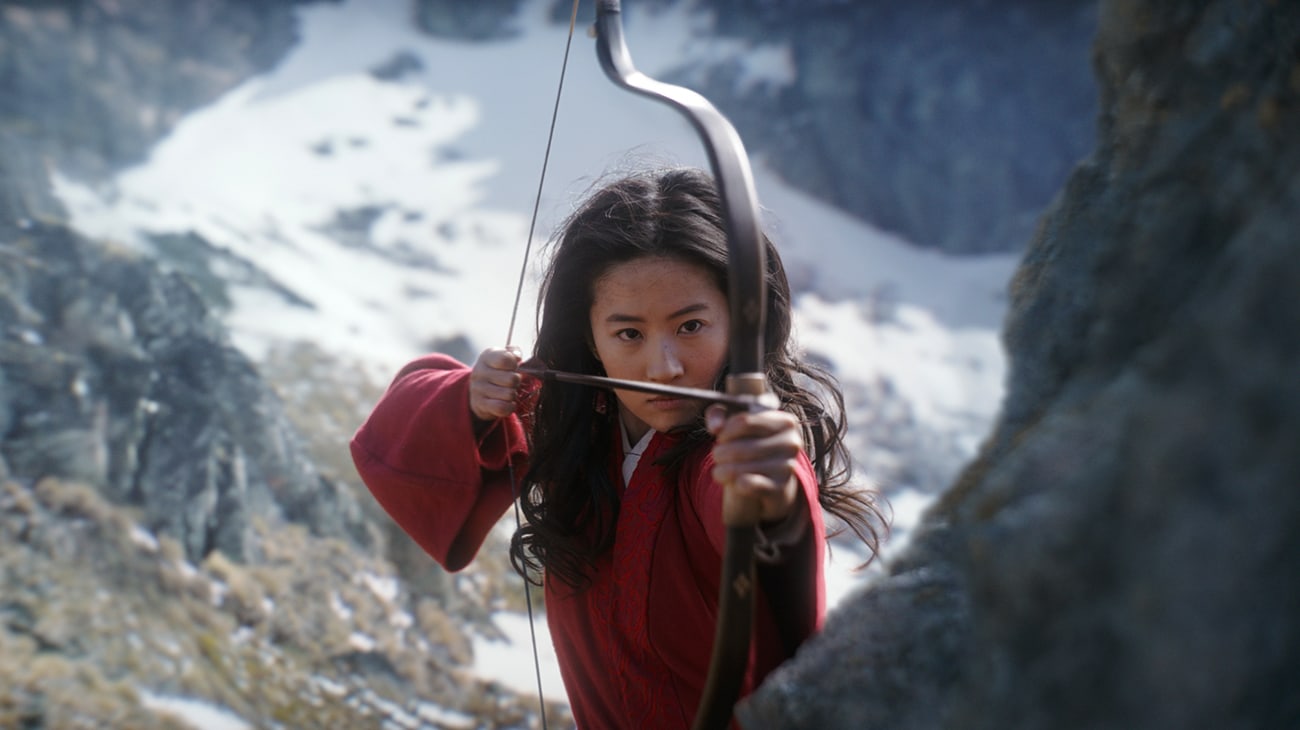 In a huge, surprise announcement for movie audiences made on Tuesday afternoon along with its latest earnings presentation, Disney has announced that it will let Disney+ subscribers enjoy a major upcoming release (Mulan) on the streaming service at the same time that the film debuts in markets where cinemas are currently open.

In addition to being offered on September 4 via video on demand, Disney+ subscribers will be asked to pay an extra $29.99 fee to be able to stream Mulan, which had been delayed more than once since its original planned release date in March of this year. The reason for the delay, of course, was the coronavirus pandemic, which has completely wrecked almost all of the Hollywood release schedule for 2020, forcing delays and alternate plans as some films opted to go the VOD route in lieu of a traditional theatrical release.

“We see this as an opportunity to bring this incredible film to a broad audience, currently unable to go to movie theaters, while also further enhancing the value and attractiveness of a Disney+ subscription with this great content,” Disney CEO Bob Chapek said during the company’s earnings call. Also on the call, in related news, the company said that its Disney+ subscriber base now tops 60 million.

The Mulan news is being regarded as a major blow for theaters, which have been hoping for big-name titles to lure patrons back into seats as cinemas reopen around the country. In fact, Disney leaders even issued a statement upon word of Mulan’s release being pushed back because of the coronavirus, strongly hinting that this is a movie that belongs on a big screen. From co-chairman and chief creative officer Alan Horn and co-chairman Alan Bergman at the time: “Director Niki Caro and our cast and crew have created a beautiful, epic, and moving film that is everything the cinematic experience should be, and that’s where we believe it belongs — on the world stage and the big screen for audiences around the globe to enjoy together.”

WHO WANTS TO HAVE A WATCH PARTAAAAAAY!!!https://t.co/E61M7nAbii

Disney in its announcement Tuesday cast this as a one-off and something that’s not in and of itself suggestive of a dramatically different release trend unfolding at the company. Inevitably, however, the question will now be asked of other major tentpoles still to come in 2020, like Warner Bros.’ Tenet from director Christopher Nolan. Tenet has been one of the last holdouts, insistent on a theatrical release, and Warner Bros. has even made known that it will release in China first since theaters are back open there and the coronavirus pandemic is more under control there than it is here. Rather than finding a way to cater to US audiences who are largely, still, shut out of visiting a theater.