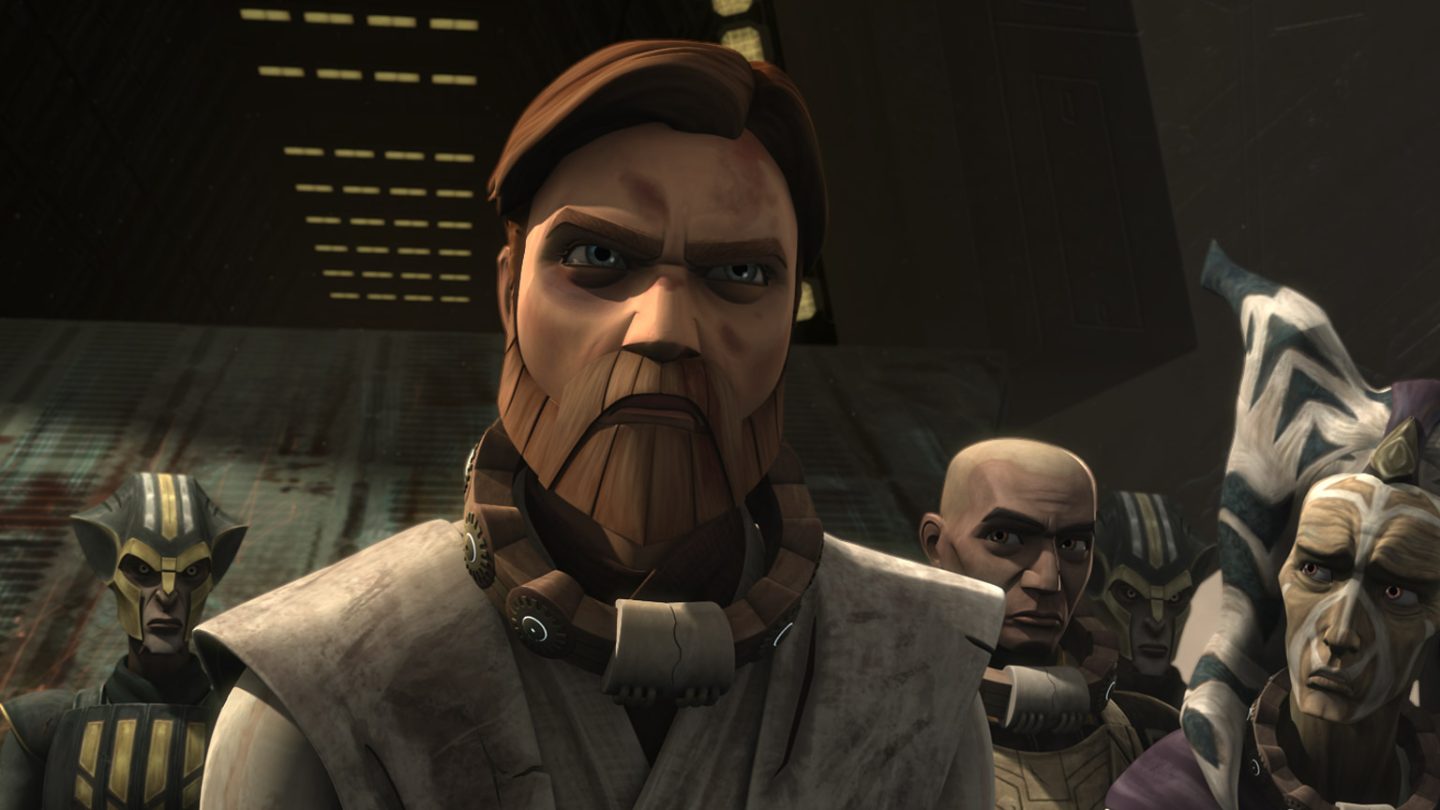 Now that the first season of The Mandalorian is over, you’re probably wondering what you exactly should be watching on Disney+. Of course, you could always dive into the back catalog of hundreds of movies and shows, but even at $7 a month, you probably want some original programming to occupy your time as well. Thankfully, is answering the call near the end of February with new episodes of Star Wars: The Clone Wars.

If you haven’t seen this animated series, it’s some of the best Star Wars media ever produced — often better than the sequels and almost always better than the wretched prequels. Between the 12 new episodes and the 6 seasons that are already on the service, this should help tide you over until Mandalorian season 2.

Here’s everything coming to Disney+ in the month of February: