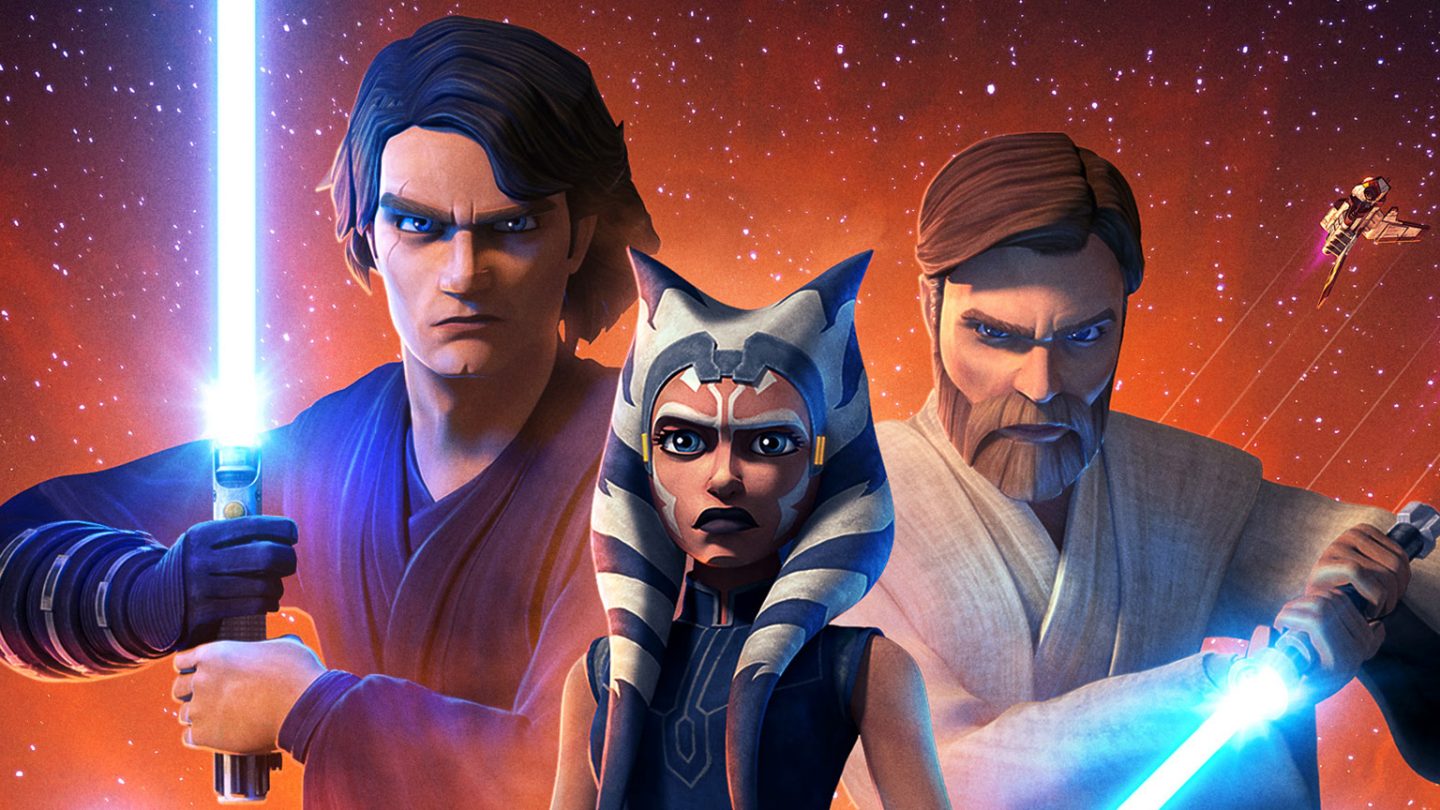 Star Wars: The Rise of Skywalker might have been a major disappointment, but the good news for fans of the sci-fi franchise is that there are plenty of other great Star Wars shows coming out lately that are worth your time. Chances are that if you have a subscription to Disney+, you’ve already watched The Mandalorian, but on Wednesday, revealed that more Star Wars is just around the corner. The animated series Star Wars: The Clone Wars returns for its seventh and final season on February 21st, and the only place you can watch it is on Disney+.

Star Wars: The Clone Wars debuted on Cartoon Network in 2008 (following the theatrical release of a movie with the same name) and followed the further adventures of Anakin Skywalker, Obi-Wan Kenobi, Yoda, and Anakin’s Padawan Ahsoka Tano. The show was set between Attack of the Clones and Revenge of the Sith, focusing on the titular Clone Wars that played such a major role in the prequel movie trilogy.

The seventh season will consist of twelve all-new episodes, with Dave Filoni once again heading up the charge after serving as a director and executive producer on The Mandalorian. This season not only gives Filoni and his team the chance to finish the story they started telling over a decade ago, but should also resolve unanswered questions and possibly lay the groundwork for connecting some of these characters to future stories:

Star Wars: The Clone Wars season 7 premieres on Disney+ on February 21st, but in the meantime, you can catch up on the entire series, as well as the (sort of) sequel series Star Wars Rebels, on Disney+ right now.