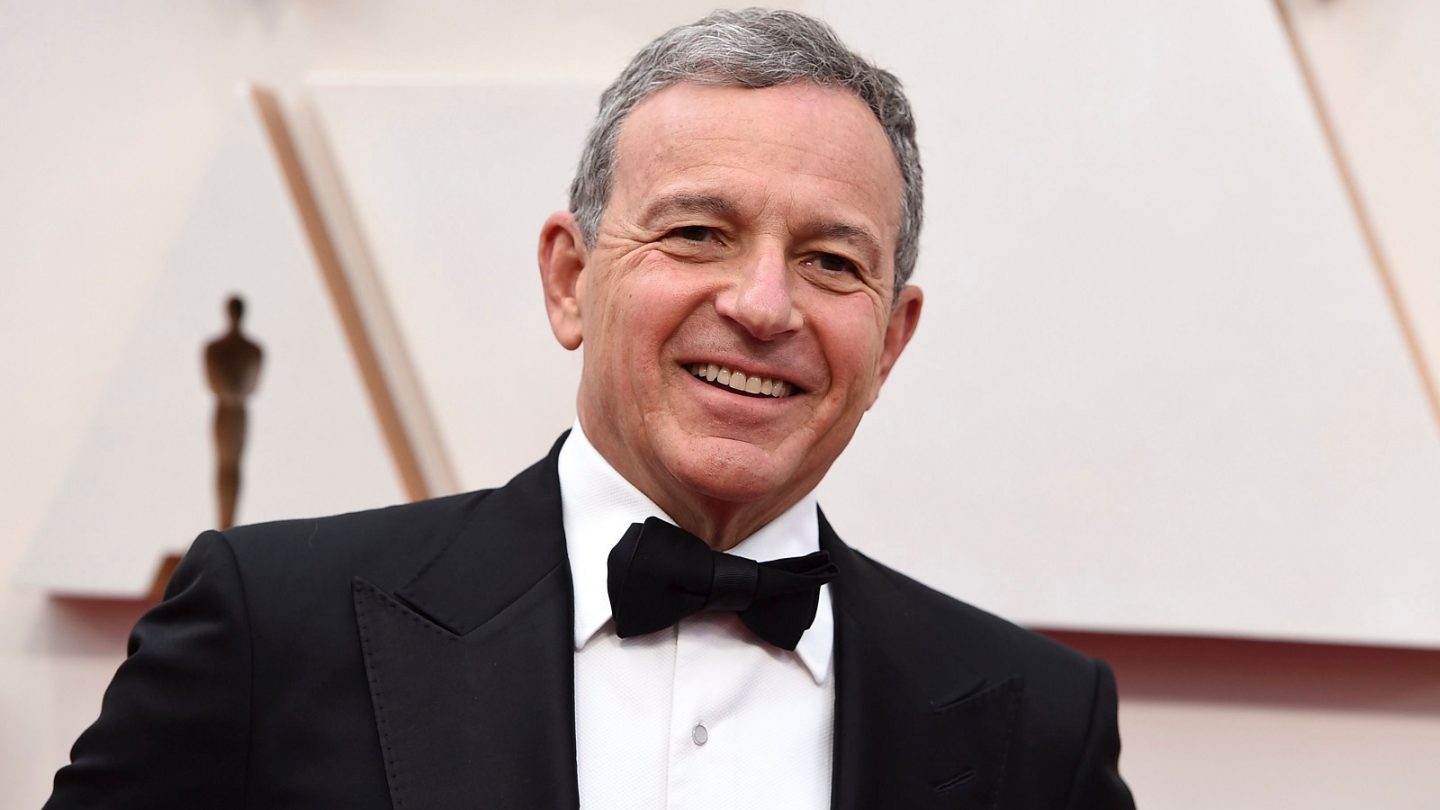 After spending nearly thirty years at The Walt Company, during over fourteen of which he was the CEO of the company, Bob Iger is stepping down effective immediately. In his place, Bob Chapek, the former Chairman of Parks, Experiences and Products, has been named the new Chief Executive Officer.

Iger will stick around as the Executive Chairman, leading the board, directing the company’s creative endeavors, and helping to ensure a smooth transition until his contract runs out on December 31st, 2021.

“With the successful launch of Disney’s direct-to-consumer businesses and the integration of Twenty-First Century Fox well underway, I believe this is the optimal time to transition to a new CEO,” Iger explained in a press release on Tuesday. “I have the utmost confidence in Bob and look forward to working closely with him over the next 22 months as he assumes this new role and delves deeper into Disney’s multifaceted global businesses and operations, while I continue to focus on the Company’s creative endeavors.”

In his new role, Chapek will oversee all of Disney’s business segments and corporate functions while reporting to Iger and the rest of the board. He will eventually be appointed to the board as well, and plans to announce a new head of Parks, Experiences and Products in the near future.

“I am incredibly honored and humbled to assume the role of CEO of what I truly believe is the greatest company in the world, and to lead our exceptionally talented and dedicated cast members and employees,” said Chapek in the same release. “Bob Iger has built into the most admired and successful media and entertainment company, and I have been lucky to enjoy a front-row seat as a member of his leadership team.”