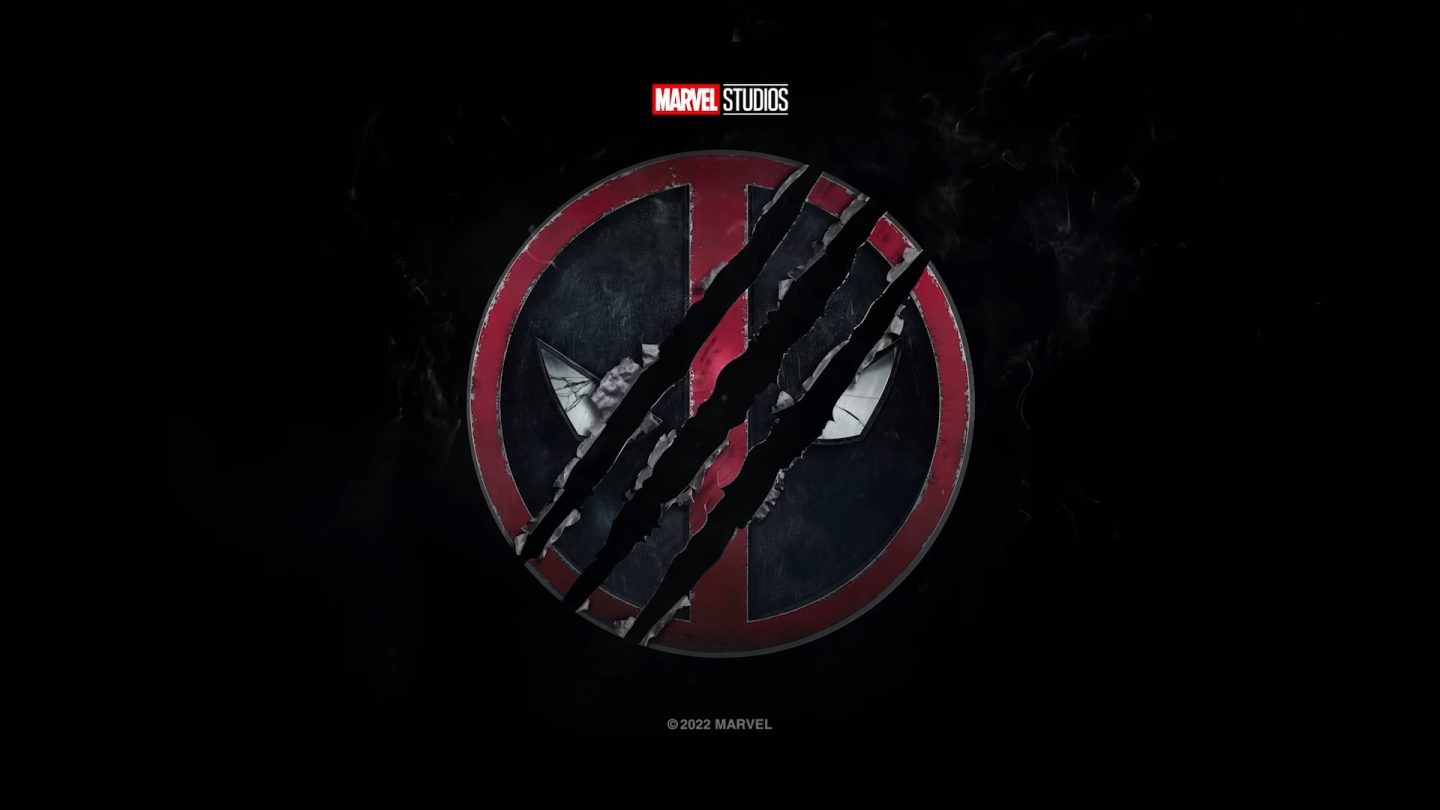 Back in September, Ryan Reynolds revealed that Deadpool 3 would hit theaters on September 6, 2024, with Hugh Jackman on board to reprise his role as Wolverine. Just two weeks later, Disney announced a slew of delays for several of its upcoming MCU movies, including Deadpool 3. The sequel is now slated to release on November 8th, 2024, but new details are starting to come to light, including the window in which Deadpool 3 should start filming.

During a recent interview with Collider, Deadpool 3 director Shawn Levy more or less confirmed the rumor that filming is set to kick off in May 2023:

On or about. Yep. The truth is the more digitally CG-heavy a movie is, the longer time you need in post. But obviously it’s the first Deadpool movie in the MCU. There’s going to be no lack of visual effects. But it’s also a North Star priority for Ryan and I to keep Deadpool raw, gritty, grounded in the ways that those movies have been and that all of us love.

Providing there aren’t any major setbacks, a year and a half should be plenty of time for the team to film and finish post-production on Deadpool 3.

Unsurprisingly, the first Deadpool movie in the MCU will have a much larger budget than the two previous entries, both of which were far cheaper to produce than a typical superhero movie. The first Deadpool reportedly cost just $58 million, while the sequel’s budget jumped to $110 million. Meanwhile, Marvel Studios spent around $250 million on Thor: Love and Thunder.

Levy also talked about how much he’s enjoyed working with Reynolds, as well as screenwriters Rhett Reese and Paul Wernick, on the new Deadpool:

We are writing, rewriting, developing, prepping ‘Deadpool’ every day now. It is such a blast to laugh every day. It is so delicious to hear and write and come up with these scenes where people are just talking foul. And the violence is in your face and hardcore, and it’s very much a ‘Deadpool’ movie. And it has Logan in it. And it has Wolverine in it. It’s too fun. I’m having so much fun, and I haven’t even hit the shooting floor yet. […] I have to say, developing a ‘Deadpool’ movie is one of the most fun creative experiences of my life because it’s not just that it’s rated R. It’s that it’s so filled with self-awareness, and that makes in-writing very, very fun in a way that is unique to that franchise.