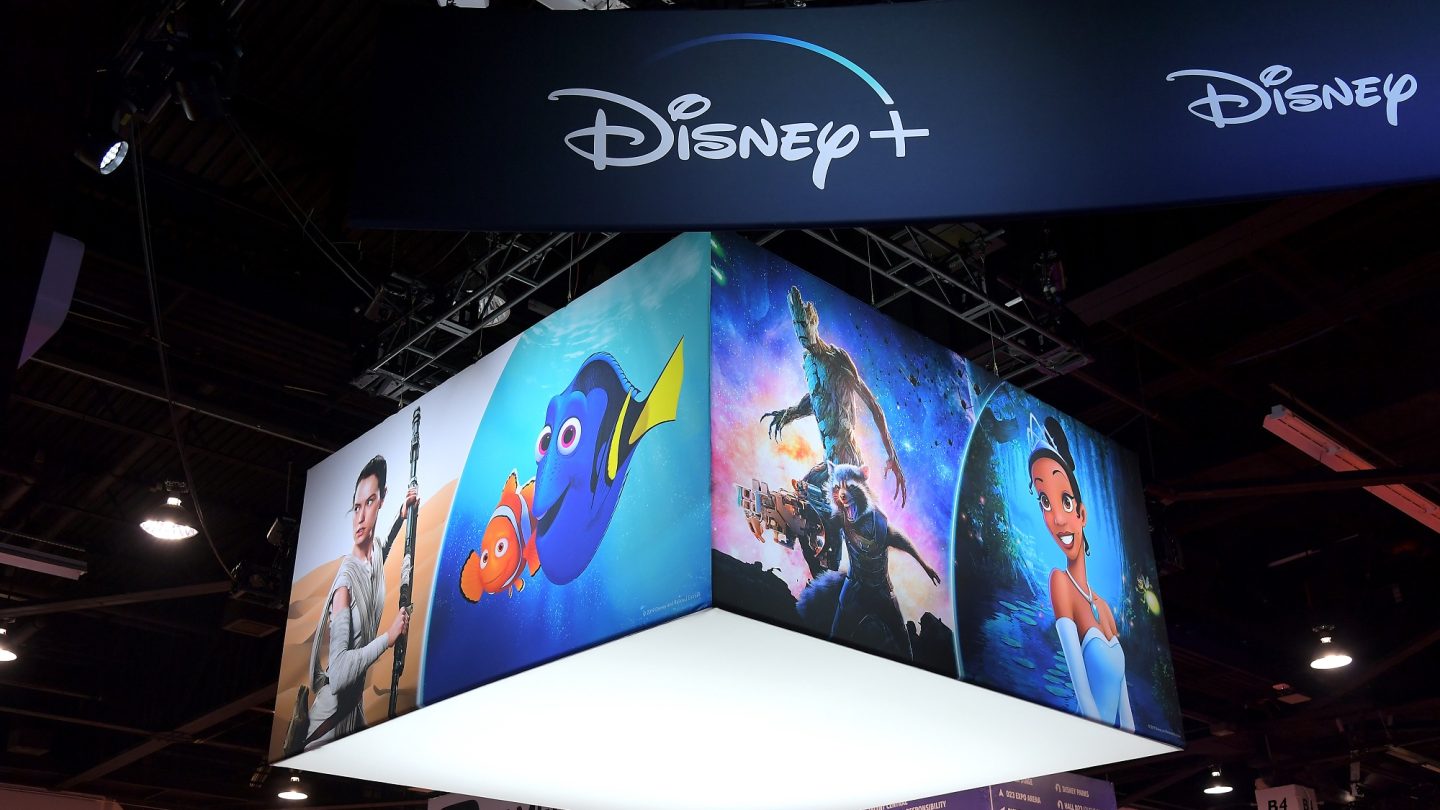 Three years later, Disney is finally inviting fans back to D23 Expo this weekend. The fan event begins on Friday afternoon and lasts through Sunday, during which time Disney will reveal the future of its biggest franchises. If you want to watch along, look no further, because we’ve embedded the streams for every day below, along with the schedules.

The festivities kick off on Friday with an awards ceremony featuring Disney CEO Bob Chapek. Disney will honor artists that have contributed to Disney’s legacy over the years. Disney and Marvel will also team up for a games showcase on Friday that should include news about Marvel’s Midnight Suns, Amy Hennig’s Marvel game, and more.

We have good news and bad news. The good news is that Saturday is full of fun panels, such as one with the cast of Bob’s Burgers and a celebration of Spider-Man’s 60th birthday.

The bad news is that Disney is not streaming the studio showcase featuring Marvel Studios, Lucasfilm, and 20th Century Studios. We will be covering all of the big news from that panel, though, so be sure to keep an eye out for updates.

If you’re a fan of Disney World or Disneyland, you need to tune in on Sunday. Disney Park chairman Josh D’Amaro will be in attendance, and if you want to know what Disney has in store for its theme parks, you will want to hear what he has to say.

If you are a serious Disney fanatic, you’ll probably be glued to your TV or computer screen all weekend. At the very least, there are probably a few panels and events you will want to tune in to watch. Disney might even sprinkle a few surprises in.