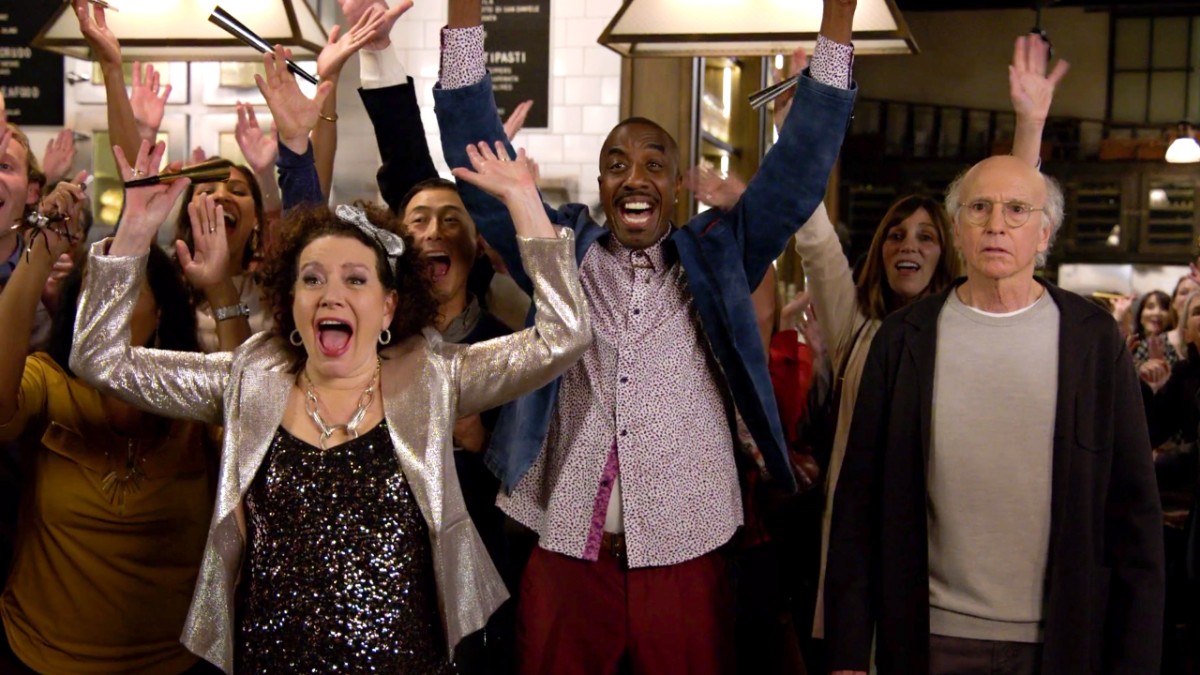 Curb Your Enthusiasm debuted on HBO nearly 20 years ago, and it might be another 20 years before it ends, as the network has renewed Larry David’s long-running, loosely-scripted sitcom for an eleventh season.

Much like Seinfeld before it, Curb Your Enthusiasm has never been defined by plot, but over the years, David has tied a bow on a season in such a way that it could easily serve as a series finale. And yet he keeps coming back for more, as do his co-stars. Season ten, which began airing in January 2020, brought back Susie Essman, Jeff Garlin, Cheryl Hines, Richard Lewis, J.B. Smoove, and Ted Danson, along with plenty of cameo appearances. Presumably, most everyone will be back when the show returns, though HBO didn’t offer a timeframe for its arrival.

“This past season tapped into the zeitgeist in such an uncomfortably delightful way,” said Amy Gravitt, Executive VP of HBO Programming. “Larry is already brainstorming ideas, and we can’t wait to see what he has in store.” Creator Larry David had his own take on the renewal: “Believe me, I’m as upset about this as you are. One day I can only hope that HBO will come to their senses and grant me the cancellation I so richly deserve.”

David’s jokes aside, Curb Your Enthusiasm was seemingly over in 2011 with the finale of season 8, “Larry vs. Michael J. Fox,” in which Larry flew to Paris to get out of a charity event. Many assumed David was ready to move on from the show, but after a six-year hiatus, he emerged from the shadows in 2017 with ten more episodes. Three years later, he was back again for season ten, and now an eleventh season has been confirmed just months later. Of course, with a pandemic still ravaging the country, it might be a while before production begins.

As of the last episode of season ten, Curb Your Enthusiasm has aired 100 episodes, making it one of the longest-running scripted* shows on HBO to date. (*Of course, it’s only partially scripted, as the actors improvise most of their lines). In all likelihood, season eleven will bring the show to 110 episodes, unless David and HBO decide to mix it up.