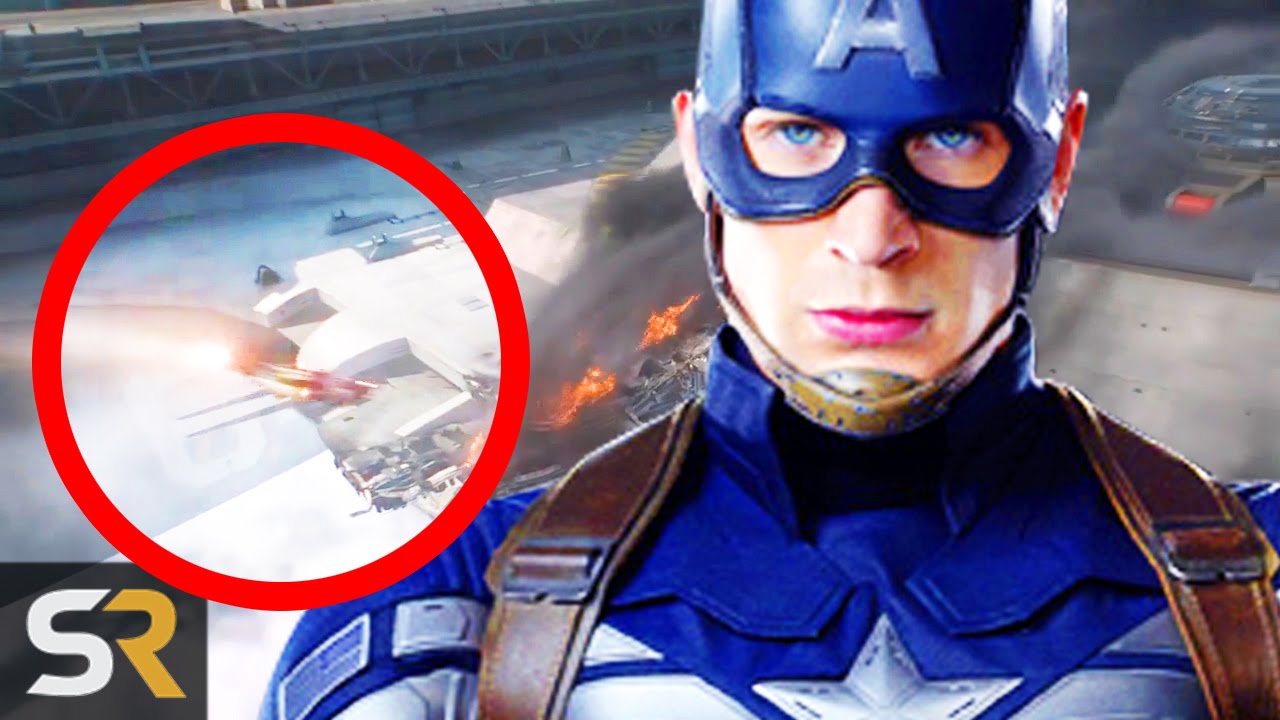 How often do you notice continuity mistakes in movies? Whether it’s a coffee cup that suddenly appears on a different side of the room or a character that isn’t quite in the right spot from one shot to the next, these errors can be extremely distracting, but when a lot of footage needs to be shot in a short amount of time, it’s often easier just to let them slide.

In a new video, Screen Rant has collected ten of the most obvious continuity errors in recent popular movies for our viewing pleasure.

The mistake in The Avengers is actually one I’d never noticed before, but it’s similar to a continuity error that appears in basically every movie with a scene that involves a pressing time limit.

As Iron Man is trying to save the S.H.I.E.L.D. Helicarrier from plummeting to its doom, a display in his helmet tells him the ship is just 15,000 feet above the surface. Moments later, a display within the ship shows that the ship is at 18,000 feet, which makes no sense considering it’s still falling.

Not a major error, but one that will almost certainly stick in your brain next time you watch The Avengers. You can see the rest of the mistakes in the compilation video below: