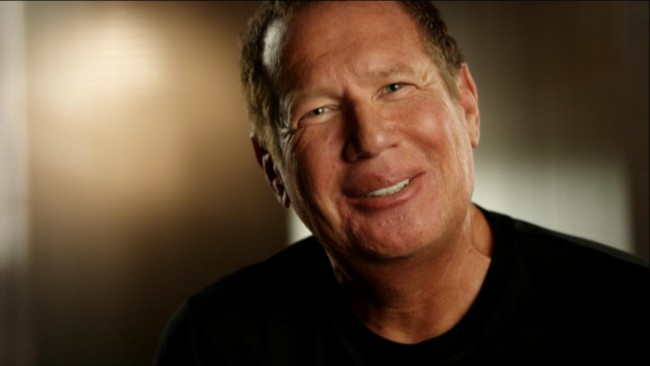 The comedy world lost a major figure this week when Garry Shandling, the comedic brain behind the groundbreaking series It’s Garry Shandling’s Show and The Larry Sanders Show, passed away at the age of 66. Conan O’Brien last night paid tribute to the late comedian in an opening monologue where he praised not only Shandling’s sense of humor, but also his empathy and sensitivity, which is something O’Brien says is rare in the world of professional comedy.

FROM EARLIER: It sounds like buying Nest has been a total disaster for Google

“During a particularly difficult time in my life, as fate would have it, Garry just magically appeared,” O’Brien explained. “And he helped me a lot, and that is what I’ve been thinking about these last couple of hours. Seven years ago when my Tonight Show ended in this crazy, effed-up spectacular fashion, I woke up the next morning and I had no job, and I had no idea what I was going to do, and I was just shell shocked… He called me up… I spent the entire week with Garry Shandling… I was at a real low point, he counseled me, he cheered me up, he told me jokes.”

In all, it sounds like Shandling was a terrific friend whose decency will be remembered just as much as his comedy.