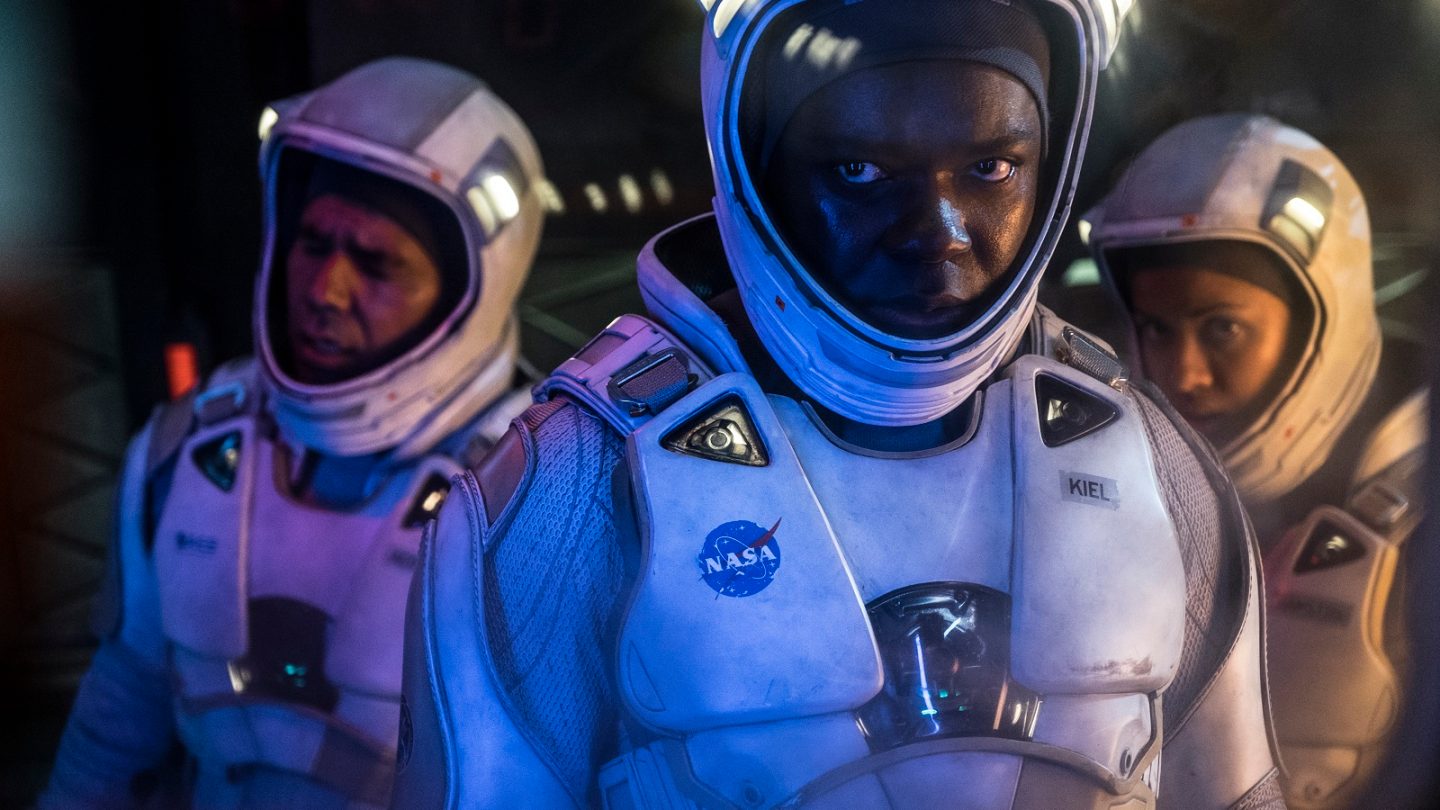 As brilliant a move as launching The Cloverfield Paradox on Netflix immediately after the Super Bowl may have been, it prompted more than a few questions. Chief among them is whether or not future Cloverfield entries will be relegated to streaming services as well. After all, The Cloverfield Paradox was set to launch in theaters before Paramount sold the rights to Netflix. What kind of effect will this have on the future of the franchise?

According to TheWrap, it won’t have any effect at all. Sources with knowledge of the situation tell the publication that Paramount Pictures still plans to release future films from producer J.J. Abrams’ Cloverfield series in theaters.

In fact, the next Cloverfield film, which is currently titled Overlord, is set for theatrical release on October 26th of this year. Set during the D-Day invasion of World War II, the film follows two American paratroopers who discover that the Nazis are using supernatural forces against them. It’s unclear how it will connect to the other films.

As one source explains, Paramount’s deal with Netflix for The Cloverfield Paradox was a one-off “that makes the film immediately profitable.” Not only was this a financial boon for Paramount, but it also takes some of the heat off of the studio for a movie that has been widely panned by critics since it started streaming.

Nevertheless, fans of the Cloverfield series need not worry about its future. While Paradox may have fallen short of expectations, it did provide an interesting inciting incident for the rest of the series. Now we know (or at least, we think we know) where the monsters and aliens of Cloverfield and 10 Cloverfield Lane came from.