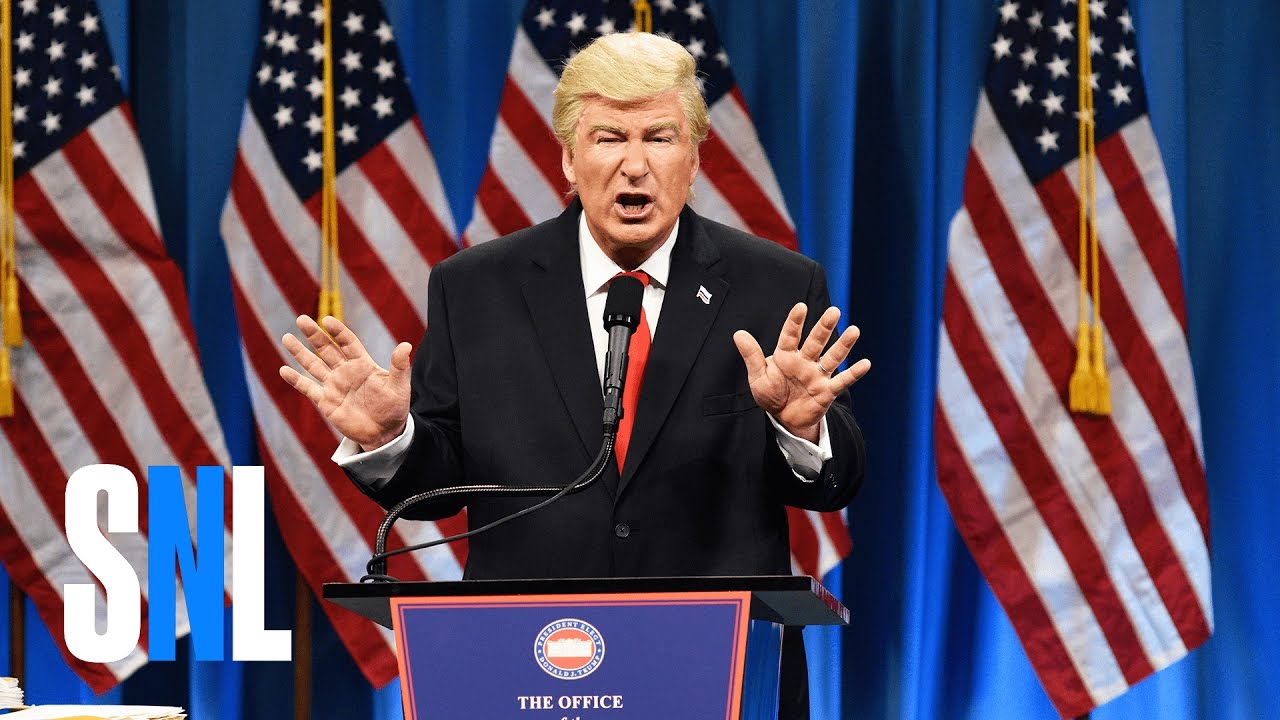 Almost as soon as you learn that NBCUniversal licenses a version of Saturday Night Live to be produced locally in China with help from the Alibaba-owned video site Youku — and that said local Chinese version of SNL actually started airing a few weeks ago – you may find yourself wondering about, let’s say, aspects of the arrangement.

Like, what the writers’ room is like. Or if they even have a writers’ room. And if they do, what’s it like to come up with a sketch for a show that leans heavily on political satire in the U.S. — indeed, where a centerpiece lately has been endless lampooning of President Trump — but which can have none of that in the Middle Kingdom.

It’s like with anything, apparently — you make do. In a Communist Party-ruled land with powerful censors, you come up with skits like this to tickle the ol’ funny bone: In one, per Quartz, news anchors downplay China’s soccer team not qualifying for the World Cup because — why else? — the team is “too good.”

In another, the words to a hit song are changed from “dancing in the waves” to “let’s keep playing computer games.” The show — the first episode of which was watched nearly 100 million times, according to this report — also ran with a sketch that seemed inspired by a version of one from the American SNL. In this one, a restaurant customer complains about crayfish being dirty, which kicks off a song-and-dance number performed by people wearing crustacean costumes.

NBCUniversal actually licenses more than half a dozen international versions of SNL in places like France, as well as the Middle East. When NBC announced this deal for a Chinese version last year, it was understood from the outset there likely wouldn’t be any comedians ribbing Chinese president Xi Jinping. And it’s not just politics — Chinese TV shows are also forbidden from including some of the more risque humor that makes its way into a typical SNL episode.

According to one Chinese news company, the first hour-long “SNL China” episode included things like an opening monologue and music performances. But it was taped in advance and stuck to “safer topics” like the World Cup, pop music and food.

“Out of the 177 people that rated SNL China on review platform Douban, more than 60% gave the show less than three stars out of five, which is generally considered a poor score,” reads that news report from the company Caixin. “Many commented that the jokes were ‘dry’ and ’embarrassing.'”