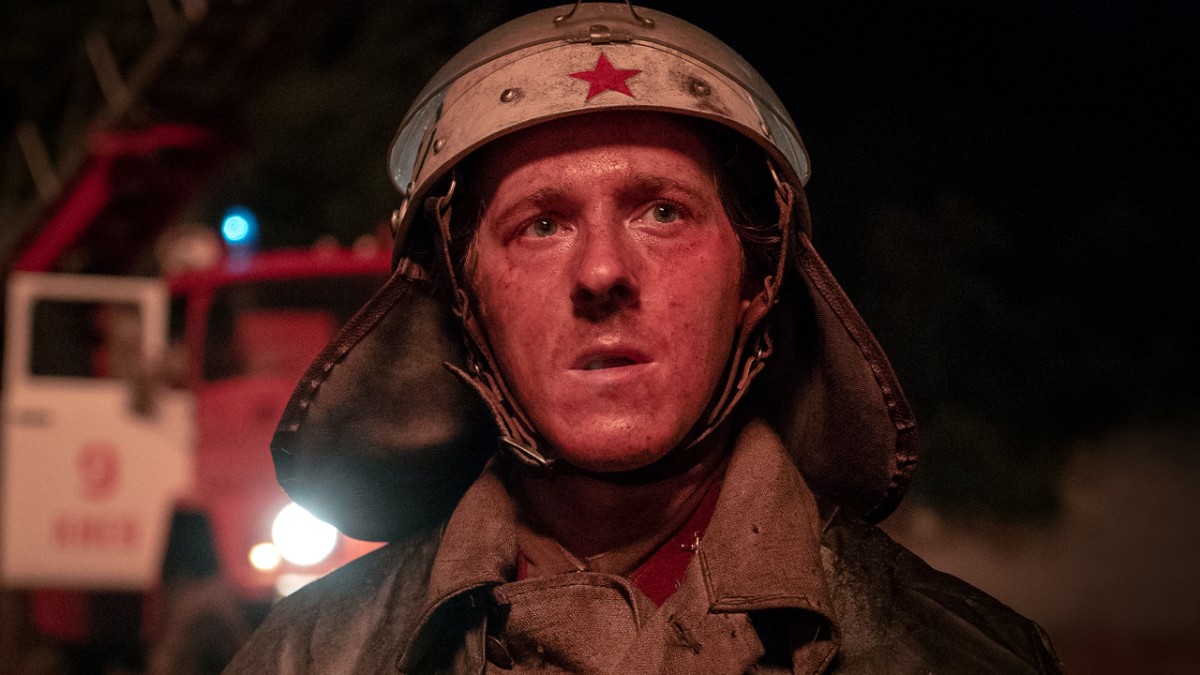 HBO’s miniseries that retells the story of the 1986 Chernobyl nuclear power plant disaster has quickly become one of the best TV series of the year so far, in addition to ranking as IMDB’s top-rated show — surpassing the usual suspects like Game of Thrones, Breaking Bad and The Sopranos. The show, which offers a deep and probing look at corrupt and flawed power structures in a way that’s even bigger than the story of Chernobyl itself, has also been described as HBO’s all-time best miniseries.

You can argue different reasons for why all these things are the case. Maybe it’s the disintegration of decorum — and the perceived abandonment of shared, objective truth — in the modern political arena. Whatever the reason, though, HBO’s Chernobyl is also so popular that it’s having unintended side effects.

This is 2019, so of course we’re referring to the fact that the region around the power plant is becoming an increasingly popular backdrop for (sigh) Instagrammers who presumably want to spice up their feed.

The 1986 incident remains the worst and most catastrophic such accidental nuclear plant explosion in the world. Perhaps not surprisingly, the events depicted in the series are fueling curiosity to the plant so much that many people want to go check it out for themselves — and, as we said, snap pictures of themselves doing so.

One tour agency in the Chernobyl area, SoloEast, told Reuters it’s seen a 40% spike in business since the HBO show started airing in May. Reuters goes on to note that the area around the decommissioned nuclear plant today feels like a “post-apocalyptic wasteland” — with stray dogs roaming and abandoned, trash-strewn buildings.

Pripyat, once home to tens of thousands of people and mostly plant workers, is a ghost town today. One that’s increasingly seeing an influx of curious shutterbugs.