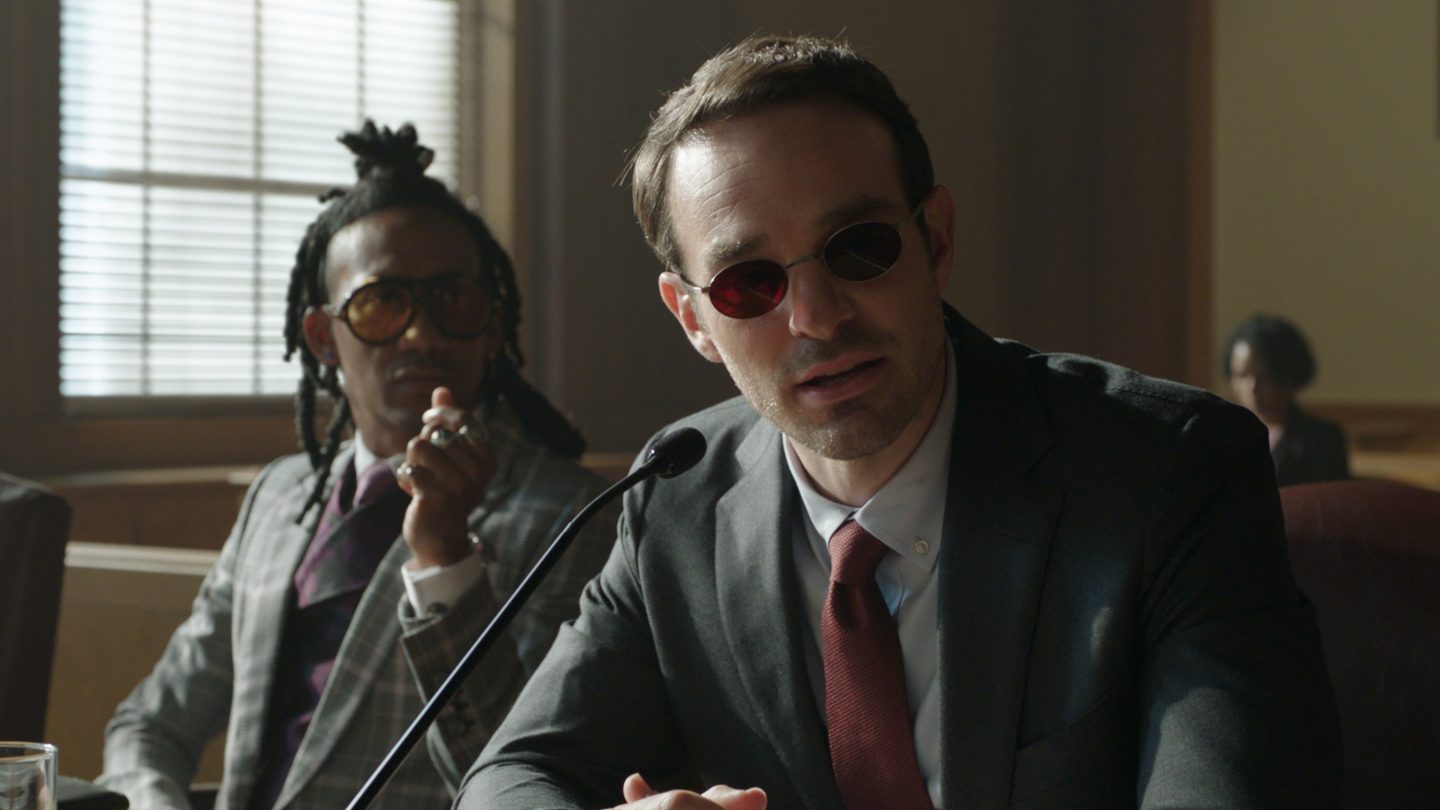 One of the most highly anticipated projects of Marvel’s Multiverse Saga is Daredevil: Born Again, which will see Charlie Cox return to the eponymous role.

Given the popularity and critical acclaim of the Daredevil Netflix series, there was little doubt that Marvel Studios would find a place for the hero in the MCU. The character made his MCU debut in Spider-Man: No Way Home, had a significant role in She-Hulk: Attorney at Law, and will now star in an 18-episode Disney Plus series that is set to debut in 2024.

We still don’t know very much about Daredevil: Born Again, but Charlie Cox did share a few new details about the series in an interview with NME this week.

Cox said that his character was “quick-witted and funny and charismatic and carefree at times,” in She-Hulk, but he seems to believe that Marvel will strike a balance between the Netflix show and this lighter take on the character in Born Again. “My opinion is this character works best when he’s geared towards a slightly more mature audience. My instinct is that on Disney+ it will be dark but it probably won’t be as gory,” Cox told NME.

He also told viewers not to expect a continuation of the Netflix show: “I would say to those people, we’ve done that. Let’s take the things that really worked, but can we broaden? Can we appeal to a slightly younger audience without losing what we’ve learned about what works?”

Cox then revealed that he’s going to spend virtually all of 2023 making Born Again.

Cox claims that he hasn’t seen any scripts or outlines for Daredevil: Born Again and isn’t entirely sure why Disney and Marvel Studios committed to making 18 episodes of this show when most of the MCU shows have consisted of less than ten episodes:

I’m fascinated to discover why they’ve chosen to do 18. I’m imagining there’s going to be an element to it that is like the old-school procedural show. Not necessarily case-of-the-week, but something where we go really deep into Matt Murdock the lawyer and get to see what his life is like. If that’s done right and he really gets his hands dirty with that world… I think there’s something quite interesting about that, to spend a lot of time in a superhero’s day-to-day life and you really earn the moments when he suits up.

Marvel fans and Charlie Cox himself will find out more when Daredevil: Born Again begins shooting in February 2023 ahead of its spring 2024 release date.

Don't Miss: The epic villain from Thunderbolts might get his own MCU series