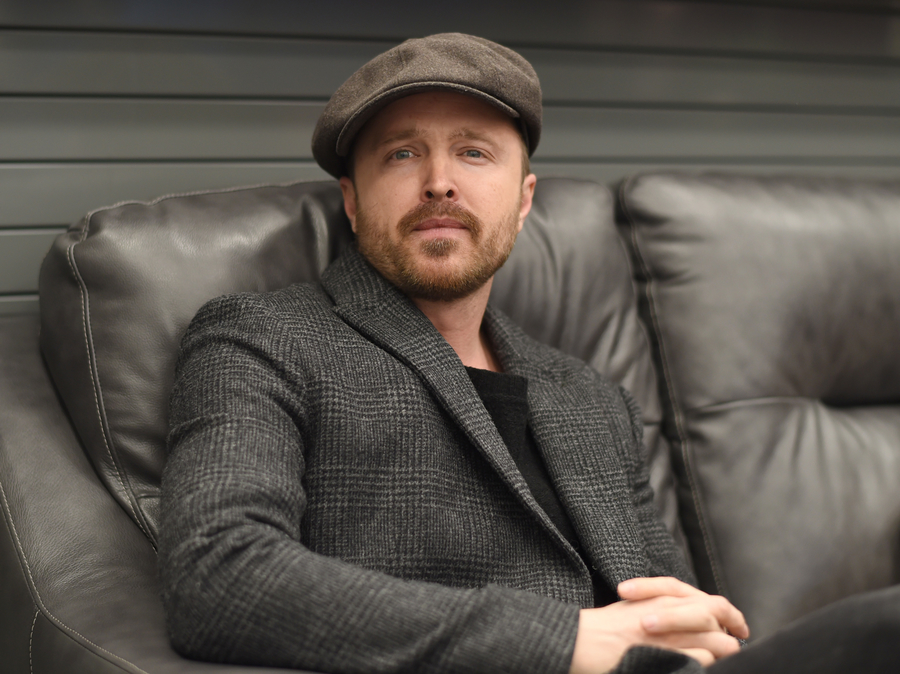 Breaking Bad fans who’ve been looking forward to the Netflix movie that will serve as a sequel to the fantastic AMC series probably don’t need to be reminded that the October 11 premiere date is drawing closer. That’s when El Camino: A Breaking Bad Movie will arrive on the streaming service and pick up where we left off with Aaron Paul’s fan-favorite character, Jesse Pinkman — showing us what happened after Jesse sped away from the gang of neo-Nazis, finally free.

Netflix, meanwhile, has also made another important note about October 11. That’s also when El Camino will begin a short theatrical run. And when we say short, we mean really short.

If any of you want to catch El Camino in theaters, you’ll have just one weekend to do so — between October 11 and October 13. You can visit the movie’s website to see if it’ll be playing near you. There’s a good chance it might be, as theaters in some 60 major cities will be showing it. Tickets are also on sale now and can be purchased at that site, as well. If you haven’t seen it yet, check out this emotional teaser Netflix released to get everyone caught back up on the trajectory that the character of Jesse Pinkman followed over the course of Breaking Bad:

According to Netflix’s official synopsis of the movie, El Camino reunites fans with Jesse Pinkman “in the wake of his dramatic escape from captivity.” Additionally, the movie shows how “Jesse must come to terms with his past in order to forge some kind of future.” The thriller is written and directed by Breaking Bad creator Vince Gilligan.