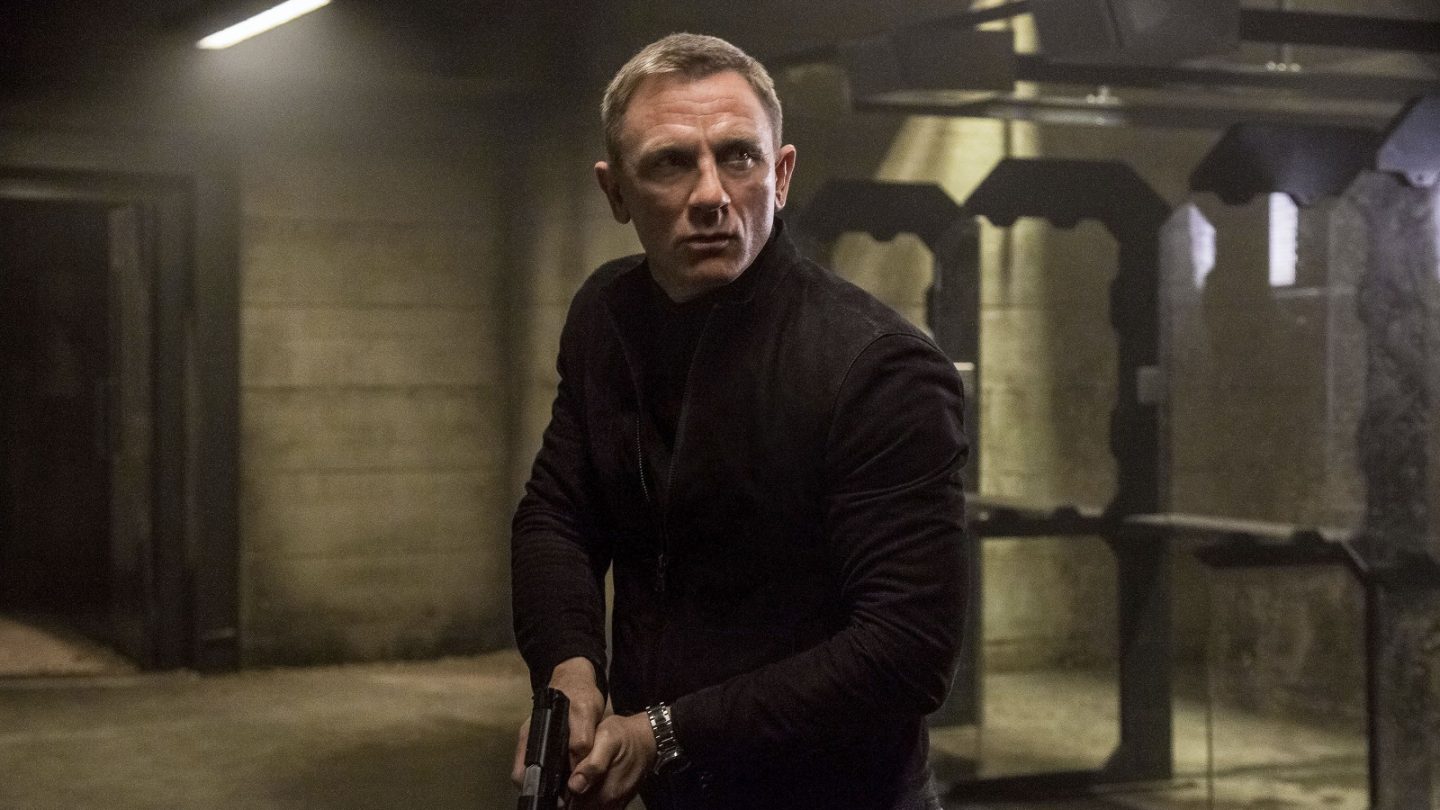 By the time the still untitled Bond 25 finally hits theaters, it will have been the longest delay between Bond movies in over two decades. And even though Spectre is less than four years old, it still feels like a lot longer since the last time we saw Daniel Craig suit up as the world’s most famous fictional British spy.

Thankfully, the wait is nearly over, as the official James Bond YouTube channel has shared a short video that takes us behind the scenes of Bond 25 and shows the cast and crew in action in Jamaica.

There’s no actual footage in the following video, but we do get to see Daniel Craig in a variety of environments, as well as Jeffrey Wright, who returns to play CIA agent Felix Leiter. With all of the controversy that has surrounded the production of the movie in recent days, it’s hard to tell if this is a teaser to get fans excited or just proof that the team is actually making progress, but either way, at least we finally get a taste of the next chapter:

Here’s the official synopsis of the movie, revealed back in April during a live-streamed event in Jamaica:

Bond has left active service and is enjoying a tranquil life in Jamaica. His peace is short-lived when his old friend Felix Leiter from the CIA turns up asking for help. The mission to rescue a kidnapped scientist turns out to be far more treacherous than expected, leading Bond onto the trail of a mysterious villain armed with dangerous new technology.

In addition to Craig and Wright, Ralph Fiennes (M), Naomie Harris (Moneypenny), Ben Whishaw (Q), Rory Kinnear (Bill Tanner), and Lea Seydoux (Dr. Madeleine Swann) will all be returning for this sequel. Rami Malek has signed on to play the villain. Bond 25 is set to hit theaters on April 8th, 2020.