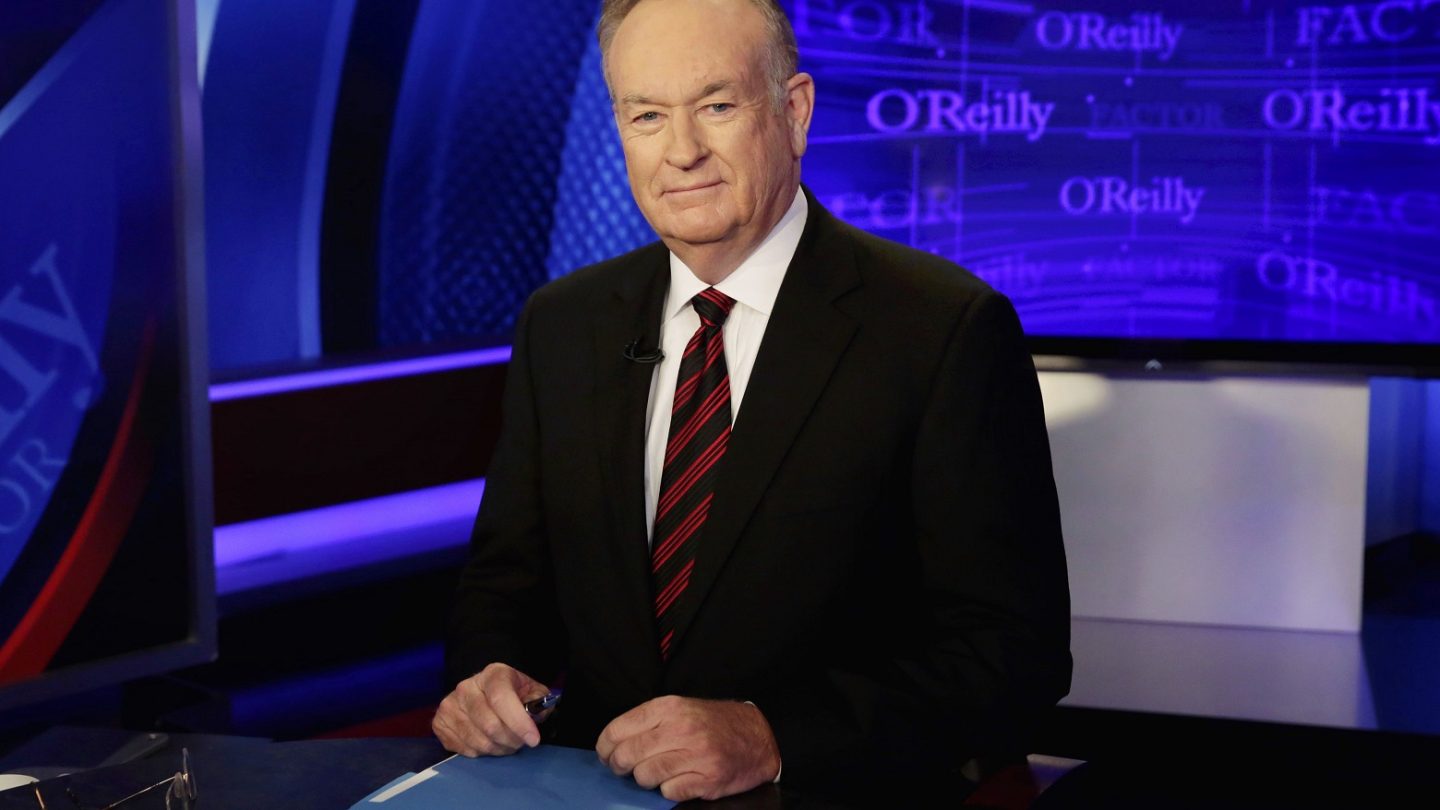 Without Bill O’Reilly, Stephen Colbert might never have gotten his own show. When he broke off from The Daily Show to star in his own spin-off, he used The O’Reilly Factor as inspiration, parodying the popular conservative host to great effect. So you can understand why he felt the need to comment on O’Reilly’s departure from Fox News following the reports of multiple sexual harassment lawsuits.

“Bill and I did not see eye-to-eye on… anything,” Colbert said after telling the crowd that O’Reilly had been let go from Fox News. “But he’s been a guest on this show, and I take no pleasure in his downfall, ok. I’m not going to sit here and publicly gloat.” That’s when Colbert asked Jimmy to take the camera off of him so that he could — presumably — dance around and gloat in private with the studio audience.

But Stephen Colbert wasn’t the only one who wanted to send off Papa Bear. The character “Stephen Colbert” also had to say a few words for the recently departed cable news anchor, mourning the loss of the man who inspired him and shaming the country that let him down in his time of need:

While O’Reilly likely would have preferred to keep his job on the popular news network, he won’t be walking away empty-handed. On Thursday morning, CNN reported that O’Reilly would receive tens of millions as the result of a payout for his firing. Sources say that he won’t be paid the entire amount he was owed in his contract, but that he will still walk away from Fox several million dollars richer.