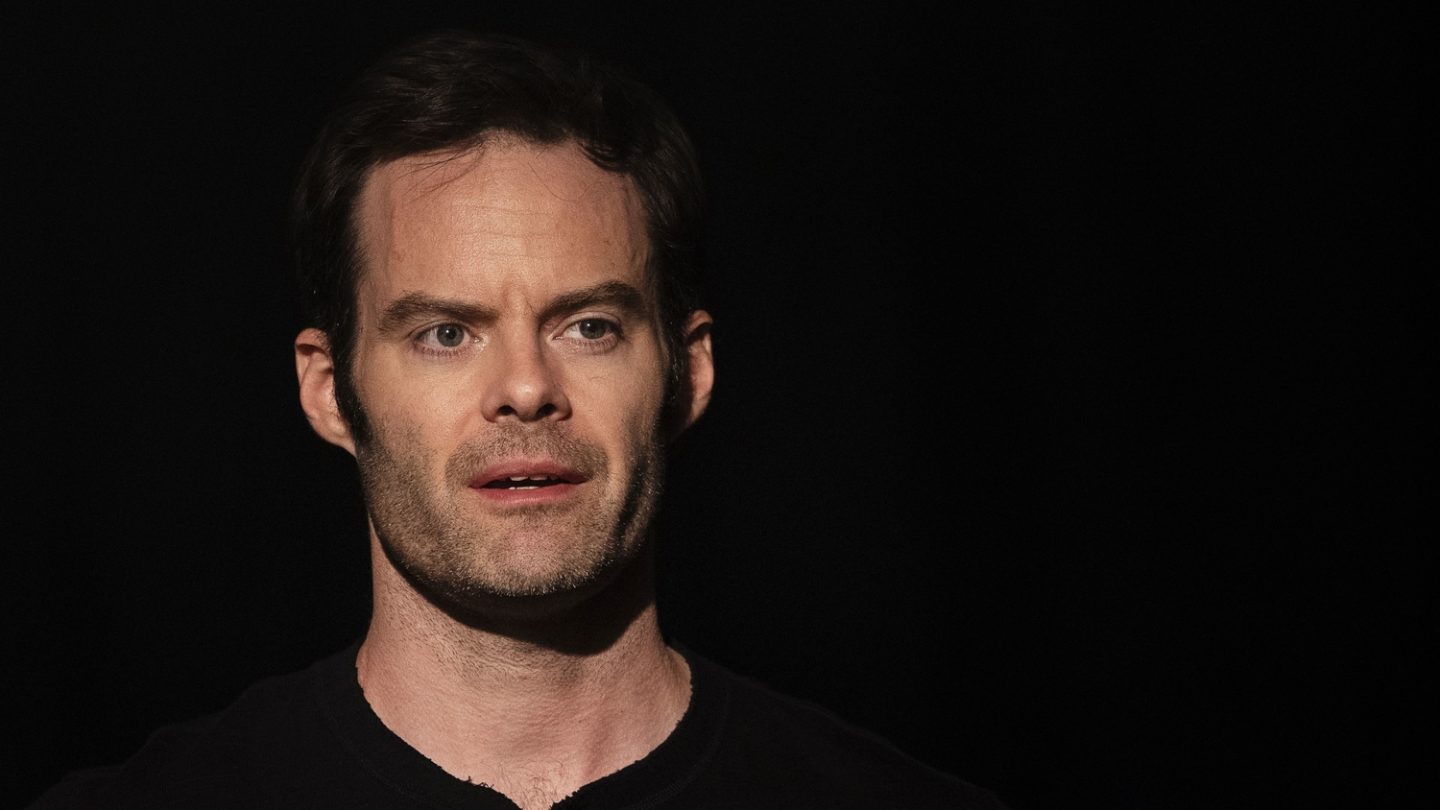 Okay, this clip may qualify as my favorite deepfake video I’ve seen to date. We would direct your attention to the clip at the top of this post, which presents an old Bill Hader Late Night with David Letterman interview. Bill uses the opportunity to show off his insanely masterful skill at impressions — and then the video creator above uses THEIR masterful skill to seamlessly morph Bill’s face into that of Tom Cruise and then Seth Rogen as he impersonates them both at different points in the clip.

The video is the work of Ctrl Shift Face, which is the name of a YouTube channel where a number of pretty accurate deepfake videos can be found.

A word of warning: Don’t peruse any of the comments left on Twitter as reactions to this video, because it will make you worry about peoples’ intelligence and the future of humanity (We’re looking at you, those of you who thought this clip was real and wondered if Bill was some kind of shapeshifter).

This is also a continuation of a trend we’ve been following for some time and watching get better and better. The accuracy of deepfake technology continues to grow by leaps and bounds, as we documented here with some recent examples including fake videos of celebrities like Kim Kardashian, Mark Zuckerberg and more.