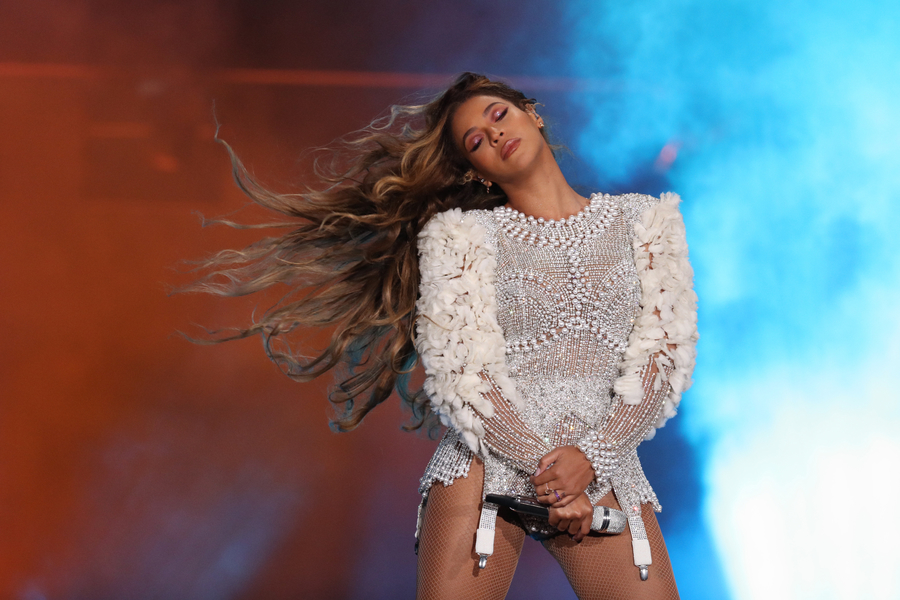 Deepfake technology has been getting insanely good, with just the last few days and weeks chock-a-block with examples of everything from the Mona Lisa being animated to life and photos of dead celebrities and notables like Albert Einstein seeming to come to life with realistic speech and facial movements.

The implications are particularly ominous for currently living celebrities and notable people, such as the deepfake video of Mark Zuckerberg that circulated recently, as well as this one of Kim Kardashian.

Samsung researchers have been particularly adept at this, with the latest example being the partnership between Samsung’s AI research center in the UK working with Imperial College London to create an AI that animates and syncs up an audio clip with facial movements derived from little more than a photograph of someone.

All of the technical work that went into the process is explained here, but for a look at their work in action, behold. This is a clip that uses a grainy black-and-white photo of the dead Russian mystic and self-proclaimed monk Grigori Rasputin to add facial movements that make it look like he’s singing Beyonce’s song Halo:

All of that is done via the creation of what’s called a generative adversarial network, or GAN for short. “The videos generated using this model do not only produce lip movements that are synchronized with the audio but also exhibit characteristic facial expressions such as blinks, brow raises, etc.,” the researchers write in an academic paper about their work, available here. “Our improved model works on ‘in-the-wild’ unseen faces and is capable of capturing the emotion of the speaker and reflecting it in the facial expression.

The Rasputin clip above isn’t realistic at all, of course, but it gives you a sense of how developed this technology is becoming. For my money, this next one is among the more fascinating recent examples — a real audio clip of Albert Einstein speaking, matched with the same kind of AI that produced the Rasputin video. Essentially, making history come to life via nothing more than a photo of the famed scientist: