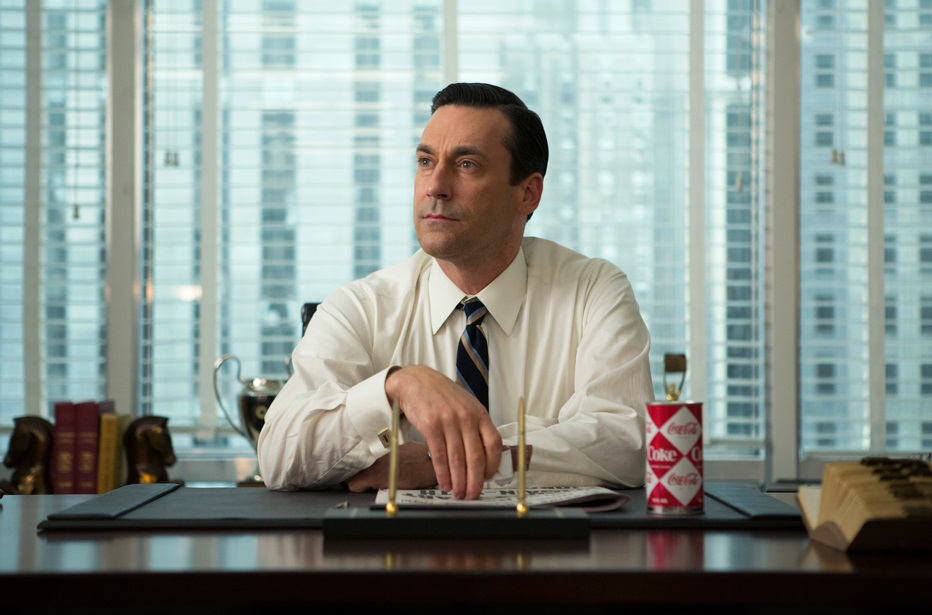 If I had to pick the most impactful show that I discovered through Netflix, it wouldn’t be BoJack Horseman, Stranger Things, Mindhunter, or any of the other awesome original series that have debuted on the service over the years. No, the show that shot to the top of my list of all-time favorites after I watched it from start to finish on Netflix was Cheers. While some people discovered The Office, Parks and Recreation, Friends, or Schitt’s Creek for the first time on the world’s most popular streaming service, my classic sitcom of choice was slightly more ancient.

If, for whatever reason, you have never given Cheers a chance, I’m begging you to reconsider before it leaves Netflix. It’s astounding how well Cheers holds up almost 40 years after its premiere, and once it grabs you, you won’t be able to stop until you’ve watched all 11 seasons. Thankfully, you have a whole month to watch it, too.

Somehow, Cheers isn’t the only televised masterpiece leaving Netflix in June. All 7 seasons of Mad Men are taking their leave as well, and while it never clicked with me the way some of the other Golden Age dramas did, most people seem to love it. But the most notable departure of all has to be Avengers: Infinity War. Slowly but surely, Disney+ has been gathering all of the MCU films like Infinity Stones, and by the end of June, the only Marvel movie left on Netflix will be Ant-Man and the Wasp, which is actually leaving in August. It’s the end of an era.

Once you’ve had your fill of content that will be disappearing from Netflix next month, you can check out the full list of movies, TV shows, and specials being added to Netflix in June to take their place. If you prefer original fare, we’ve also got a full calendar of release dates for all of Netflix’s originals movies and shows.