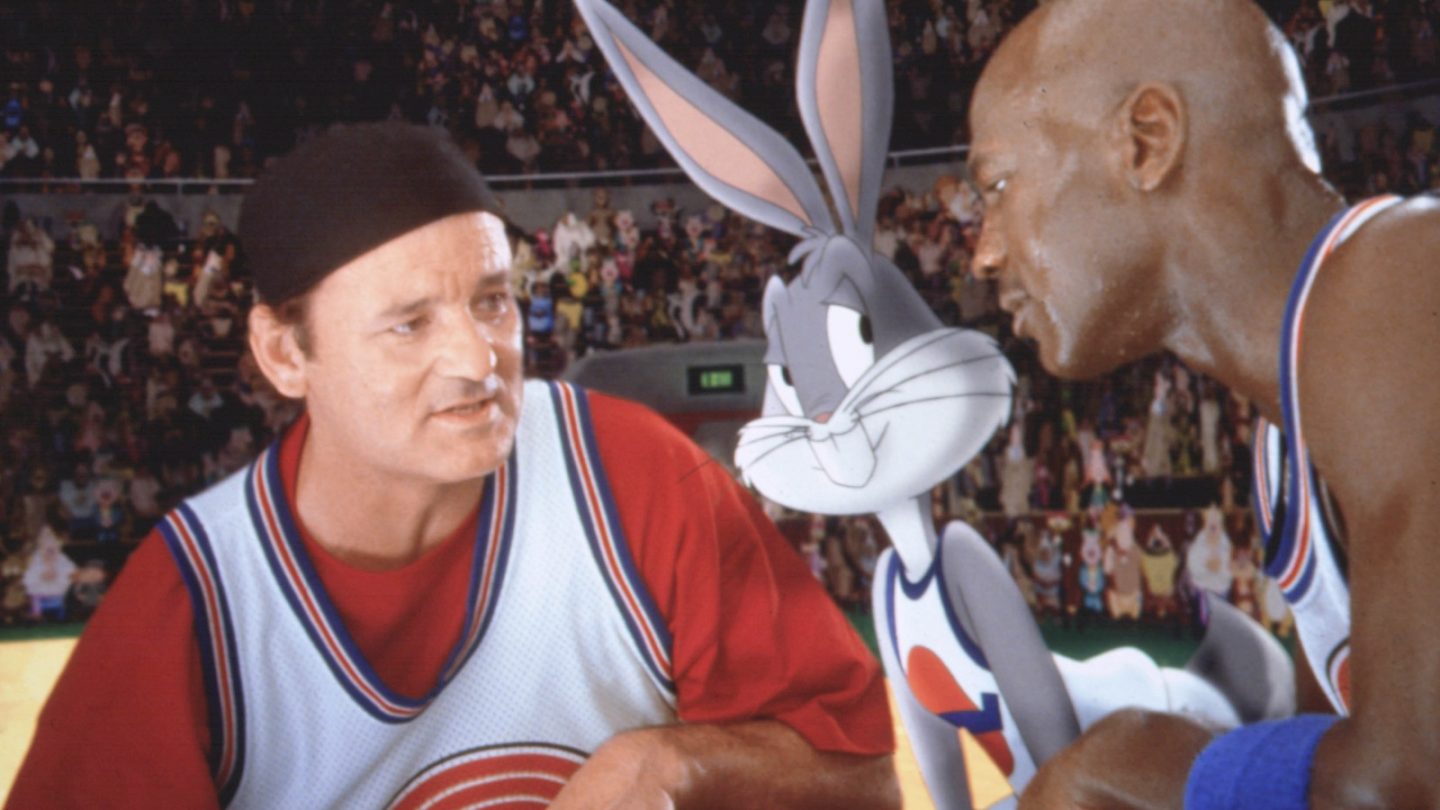 With social distancing now in full effect and my personal quarantine in full swing, I’ve been streaming more TV shows and movies over the last two weeks than I had all year. Shows that I once might have scrolled past are now suddenly looking far more interesting than they once did, as I’m becoming less picky the longer I’m stuck inside. I imagine that many of you are feeling the same way, which is why it’s hard to believe Netflix is actually going to take content away from us throughout the next month (as it always does, since that’s how licensing works).

The good news is that, unlike in March, the TV shows and movies being removed in April aren’t all that enticing. Sure, losing The Shawshank Redemption hurts, but nothing else on the list we’ve put together will have you rushing to your TV. That said, this is your last chance to stream them for the foreseeable future.

It’s quite an eclectic selection of departures in April, headlined by The Shawshank Redemption, which was nominated for seven Academy Awards and won none of them. Speaking of Academy Awards, Crouching Tiger, Hidden Dragon, which walked away with four wins at the Oscars, is departing the streaming service, as are one-time winners Rosemary’s Baby and GoodFellas. All four are worth checking off your list if you haven’t seen them.

If you’re in the mood for popcorn fare, National Treasure and Blade Runner: The Final Cut are both being taken off of the service in April, as are the cult classics Step Brothers and Space Jam. I’ve been more in the mood for action and comedy than emotional character dramas lately, so these will all be in my queue.

Once you’ve had your fill of content that will be disappearing from Netflix next month, you can check out the full list of movies, TV shows, and specials being added to Netflix in April to take their place. If you prefer original fare, we’ve also got a full calendar of release dates for all of Netflix’s originals movies and shows.