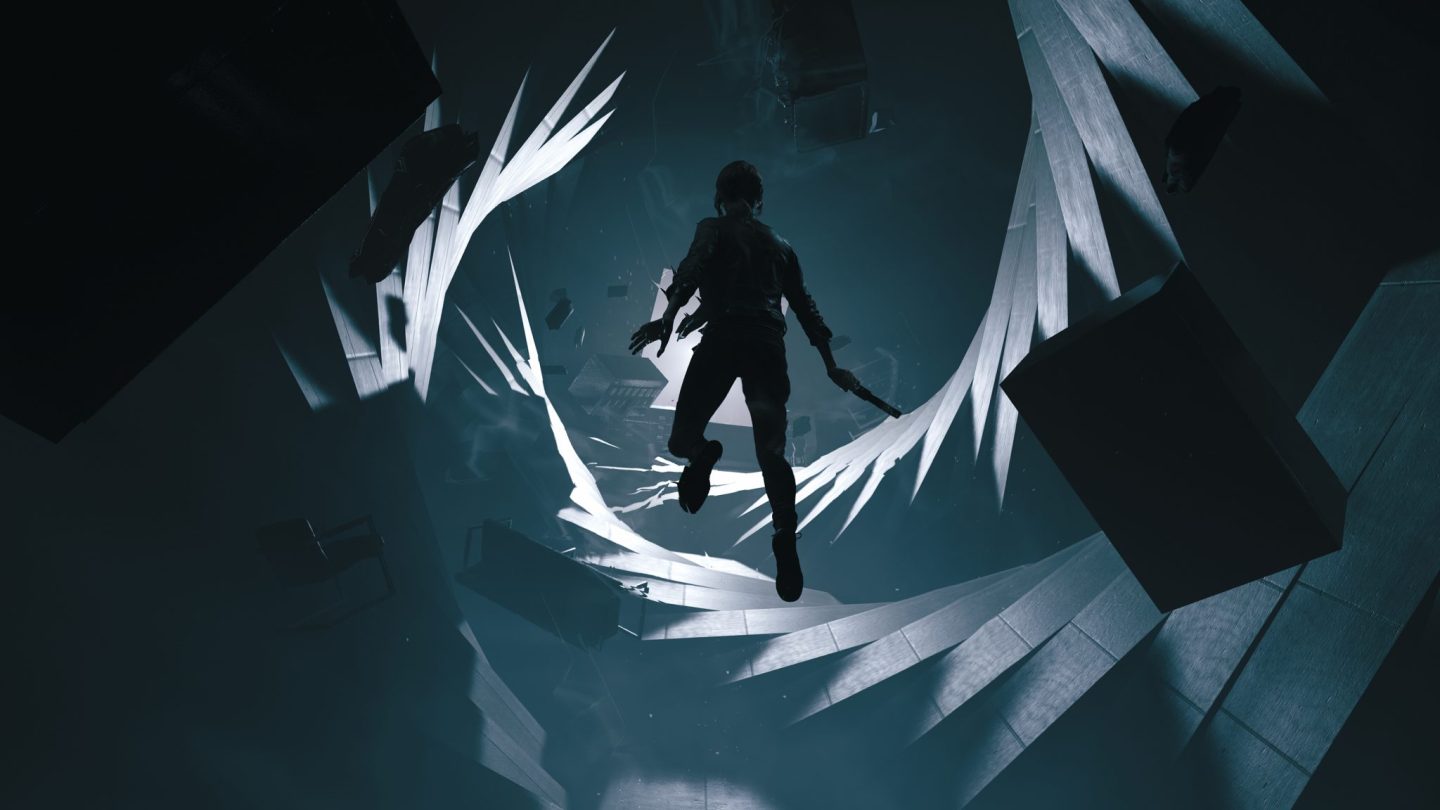 This was an odd year at E3, with Microsoft taking charge, showing off 50 games, and confirming that the next Xbox is in the works, Sony shoving all of the attendees at its press conference into a crowded tent, and Nintendo deciding to show up with one big title and basically take the year off after launching a new console last year.

The good news is that there were still a ton of games — so many that it has taken me most of the day to decide which ten made the biggest impression on me now that E3 2018 has officially wrapped up.

I know I shouldn’t let myself get too excited about a Remedy Entertainment game after the mess that was Quantum Break, but Control looks like it might be the game Remedy should have made in the first place. Control might also not have been possible without Quantum Break, as it appears to take the supernatural elements of the studio’s last game and amplify them tenfold. You play as the newly appointed director of a government agency that tackles otherworldly threats, and based on the trailer, you have access to telekinetic powers for combat and puzzle-solving.

Developer CD Projekt Red has been teasing a game based on the Cyberpunk 2020 tabletop RPG for years now, but we finally got to see Cyberpunk in action at E3 2018. Well, technically only the press got to see it running, but we did see an eye-popping cinematic trailer that helped to set the mood and unveil the setting. Those who were able to see the game itself say that it is a total departure from The Witcher 3 — Cyberpunk 2077 is an open world first-person shooter that follows a hired gun named V, who you can customize as you please.

As exciting as Bethesda’s showcase was, the only big game we’re getting from the studio this year is a prequel to the other Fallout titles set in West Virginia. It’s all online, and you can play with a dozen or so other players. You can also get the launch codes for a nuke, in case you have a disagreement with one of those players. With a world four times bigger than that of Fallout 4, I have a feeling this game will provide dozens of hours of fun.

All four games that Sony showed off at its weirdly-structured showcase looked fascinating, but Ghost of Tsushima stood out. Its style is impeccable, the set pieces look like they were ripped straight out of a samurai movie, and I have heard that you can press a button to wipe your blade off at any time. Tsushima is still a ways out, but it’s awesome to see Sucker Punch doing something totally different after being stuck in the same gear for so long.

Hitman 2 was technically announced before E3 began, and Warner Bros. didn’t really show off much of the game on the show floor (much less at any press events), but if the sequel is half as good as the first IO Interactive Hitman, it’ll be one of the better games of 2018. The preorder special Sniper Assassin minigame is fun too.

Spider-Man made this same list last year, but with the game coming out in just a few short months, Insomniac Games needed to make a statement. Thankfully, it did exactly that with one of the most thrilling gameplay trailers of the show. This game is going to be packed to the gills with villains, as well as possibly the most detailed recreation of New York City to ever appear in a video game. And early reports claim the web swinging is flawless.

The most striking virtual world of E3 2018 wasn’t the European countryside of Forza Horizon 4 or the gorgeous Japanese landscape of Ghost of Tsushima, but the highly stylized desert of Sable. Publisher Raw Fury describes Sable as a “coming-of-age tale of discovery” set in an open world desert, where the main character can slide down hills of sand or hop in a speeder and zoom from one destination to the next. Any game that reminds me of Zenith shoots to the top of my list, and Sable looks kind of like a more polished version of Zenith.

It’s impossible not to get excited about a new FromSoftware game, even though they kick our butts repeatedly every time we give them the opportunity to do so. Dark Souls never really clicked with me like it did for many other gamers, but Bloodborne was much more my speed. Speaking of speed, Sekiro looks even faster and more chaotic than the PS4 title, which has me thinking it might be the most breakneck “Soulsborne” style game to date.

I have a soft spot for Serious Sam. Doom, Quake, and Unreal never really did much for me, but I have played every Serious Sam game since The First Encounter launched in 2001. They have only gotten more ridiculous as the years have passed, and at E3 2018, we learned that the fourth entry in the series will render up to 100,000 enemies on screen at once. Even if Serious Sam 4 doesn’t live up to its lineage, I have to see this in person.

65 characters. That’s pretty much all that you need to know about Super Smash Bros. Ultimate, which seems to be exactly what is says on the tin. Not only is every character in series history returning for this brawl, but the studio has made “over 10,000 changes” to the game since the Wii U version which should make the fight feel faster and more fluid. Plus, it looks significantly better than the last game, especially the character models.