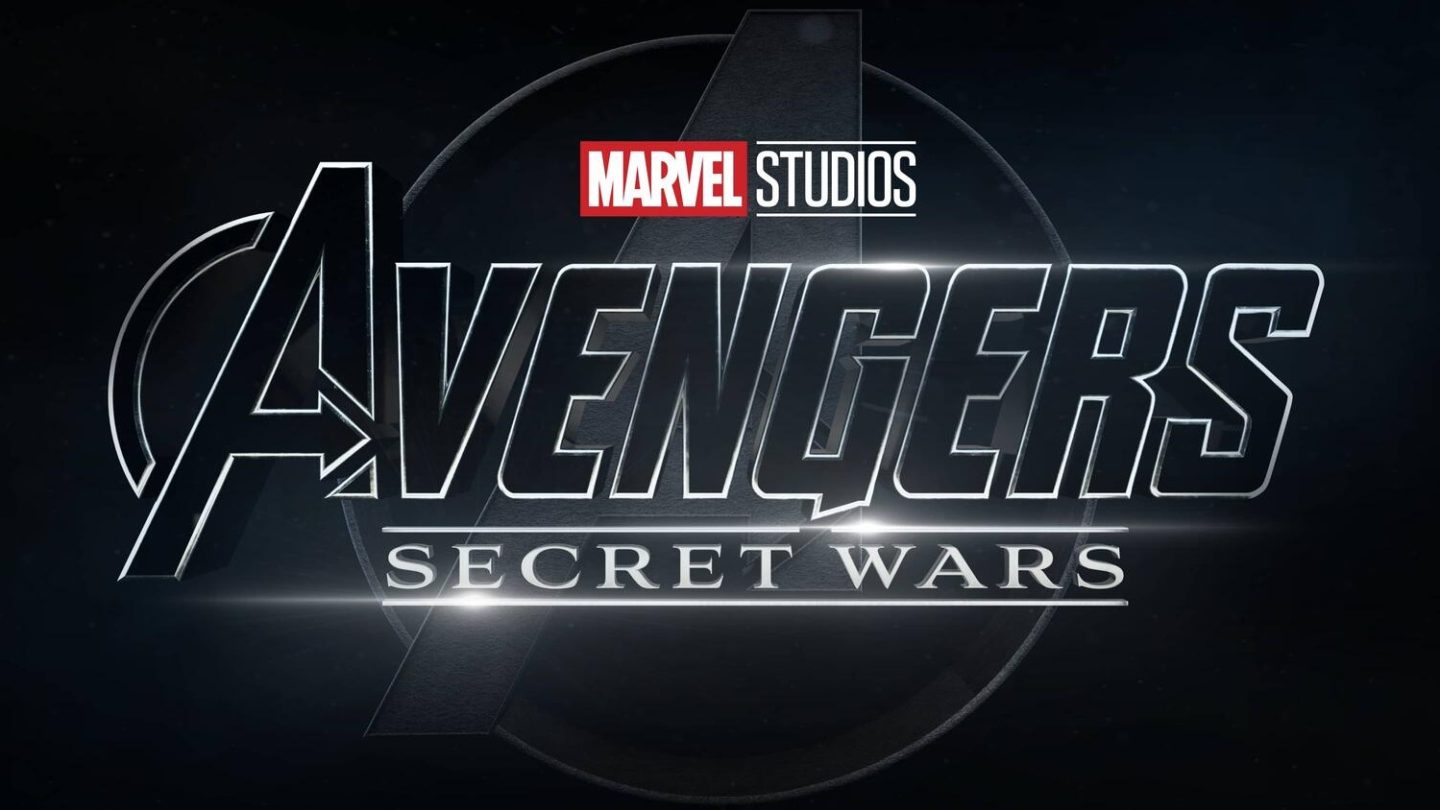 The biggest Marvel Cinematic Universe movie of the Multiverse Saga now has its writer. On Monday, Deadline reported that Marvel is bringing back Michael Waldron to write the script for Avengers: Secret Wars. Waldron previously created Loki on Disney Plus and wrote Doctor Strange in the Multiverse of Madness. This will be his most important job to date.

Rumors of a Secret Wars adaptation had been swirling for years, but Marvel finally confirmed that the comic book storyline would hit the big screen during its San Diego Comic-Con panel. Avengers: Secret Wars will follow Avengers: The Kang Dynasty in 2025, finishing Phase 6 and the entire Multiverse Saga. Last month, Deadline reported that Jeff Loveness (Rick and Morty, Ant-Man and the Wasp: Quantumania) will write The Kang Dynasty.

Marvel has since confirmed that Destin Daniel Cretton will direct The Kang Dynasty, but has yet to reveal who will direct Secret Wars. Insiders tell Deadline that Cretton won’t direct both team-up movies, as the Russo brothers did with Infinity War and Endgame.

While Doctor Strange 2 might not have been as critically successful as Loki, both projects are vital to the ever-expanding interconnected story of the MCU. Waldron is also serving as an executive producer on Loki season 2, which is currently in production.

Slowly but surely, the future of the MCU is taking shape. Phase 4 has felt like a transitional period both for the stories of the Marvel characters and the creative teams behind the scenes. As we approach the end of Phase 4 with Black Panther: Wakanda Forever, Marvel looks to be settling on a core team of writers and directors to bring this saga home.