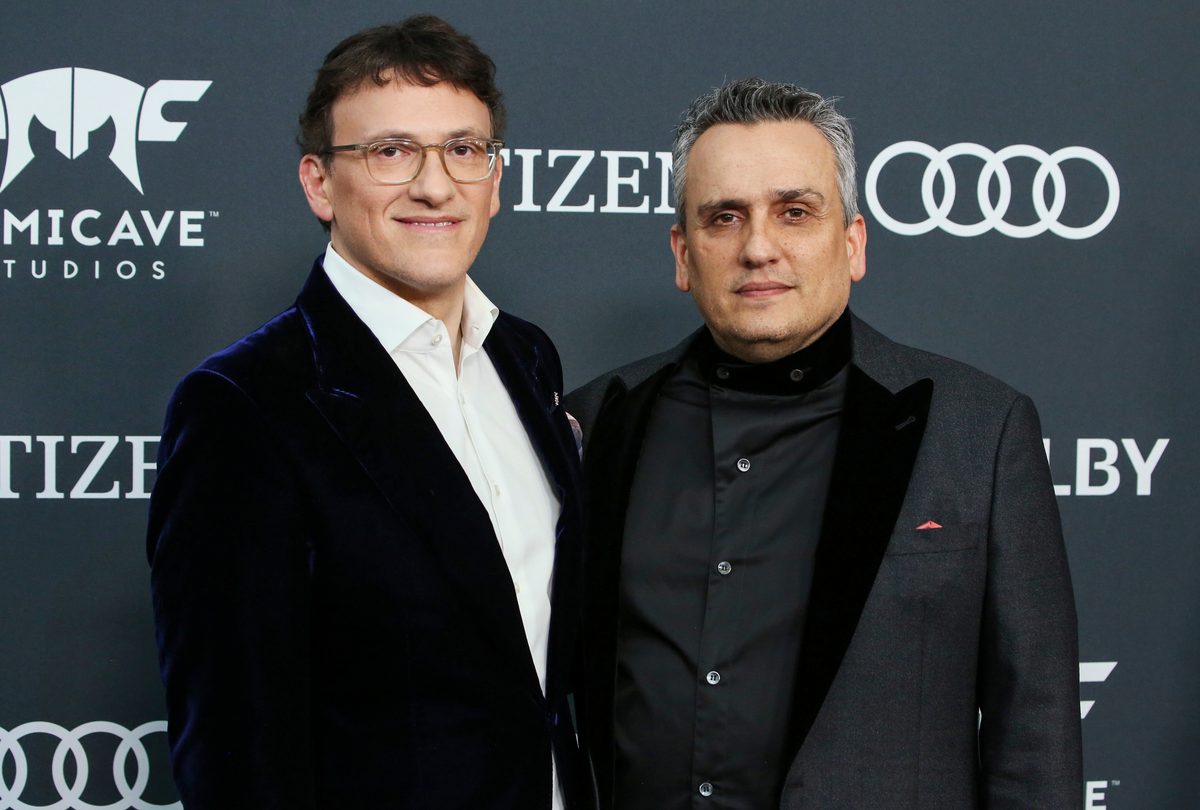 For anyone hoping to return to your local multiplex soon to once again enjoy the latest Hollywood releases on the big screen, the disappointing news keeps piling up. Late Thursday night came word that director Christopher Nolan’s hotly anticipated Tenet has now been delayed for a second time — with the deteriorating coronavirus situation around the US seemingly responsible for bumping Nolan’s expected blockbuster down the calendar, to August 12 (following the first delay, which shifted Tenet’s release from July 17 to July 31).

Movie fans have been especially keen to watch Nolan’s tentpole on a giant screen, after the release of trailers that tease a thrilling spy story about which little is otherwise known so far. However, there are two movie fans who in all likelihood won’t be there when the film does finally land in theaters. They are Joe and Anthony Russo, the directors of Marvel’s Avengers: Endgame who stressed in a new interview that the current state of the coronavirus pandemic makes the idea of visiting a movie theater — and sitting in a confined space with strangers not far away for a couple of hours — just way too risky of an activity to undertake right now.

“I think everyone has a different threshold for risk, it seems, in the country right now,” Joe Russo explained, in a virtual interview with Kevin McCarthy (which you can check out below). “I think that really depends what your threshold for risk is, but certainly being in an enclosed space is a high-risk situation.

“So there’s the question of whether we want that to happen, which we do, but whether that’s practical and safe and whether we can recommend it, which I don’t think we could. Just from the way that I’m approaching the pandemic with my family is we’re very conservative about it.”

One alternative, of course, is streaming content in the safety of your own home — and the Russos have done their part to add plenty to the pile of streaming fare. It just so happens, for example, that another MCU title from the Avengers: Endgame directors — Avengers: Infinity War — is now streaming on Disney+ (it was added on Friday). The Russos also produced Extraction, a Netflix original movie released at the end of April which the streamer raved has turned out to be one of its biggest original film projects ever:

EXTRACTION is well on its way to becoming the biggest-ever film premiere on Netflix — with a projected 90 million households getting in on the action in the first 4 weeks.

Thanks to everyone who watched so far! pic.twitter.com/WqZWrW2gBV

At another point during the Russos’ new interview, meanwhile, Joe added that he understands people are worn out from the pandemic dragging on and that he, too, is “desperate” to enjoy the act of going to the movies again. Nevertheless, he says this has to be approached from a realistic perspective, implying that we should only think about doing this again once it’s safe — and not rush just because we simply want to see a movie at the theater again.

“Look, if you go back and look at the Spanish flu, it was a two or three-year period,” he said. “I think with technology and modern science, we maybe can compress that timeframe, but it’s going to be a year or two until things, I think, turn back to normal.”