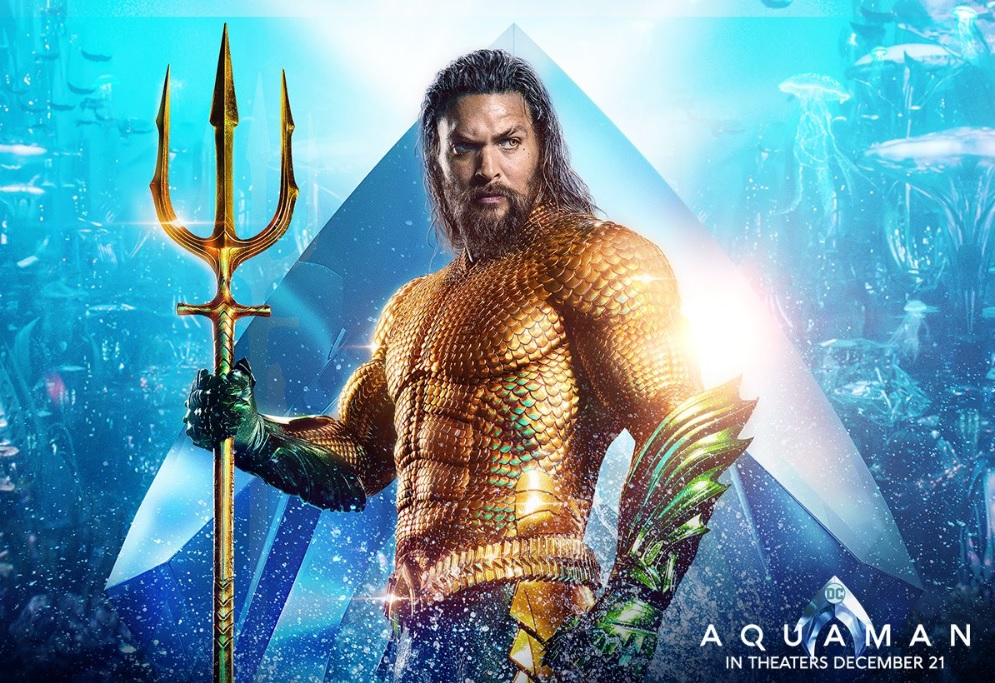 DC’s newest superhero flick Aquaman has already made a big … impact at the box office. (You thought we were going to say splash, didn’t you, since everyone writing about this movie can’t seem to resist the urge to produce an assortment of oceanic puns?) Indeed, the film’s US opening weekend has only just now arrived, with the flick having already seen overseas success to such a degree that it’s helped recoup the film’s estimated $160 million production budget, and then some.

Not bad for a film that comes on the heels of the middling Justice League, which may be one reason the studio decided to release Aquaman in an unusual way. That included showing it in China first, in addition to inking a deal with Amazon to let the ecommerce company’s Prime subscribers get access to exclusive early showings in the US.

Coming in to its US premiere weekend, Aquaman has already bagged more than $250 million and a nearly 70 percent score on Rotten Tomatoes. “When Aquaman premiered in China two weeks ago,” notes Business Insider, “it made $94 million in its opening weekend and was the biggest movie in the world. Since then, it has grossed a total of $189 million there, according to Box Office Mojo.”

What’s more, Aquaman has incredibly already swam past Wonder Woman when it comes to US ticket pre-sales. We’ll know for sure next weekend, since the box office totals will be official then. But it’s definitely interesting to see early ticket sales for Aquaman so strong that they’ve already beaten the DC Universe’s previous solo hero movie.

All of this offers even more evidence of how important the international box office has become to Hollywood. And it will be interesting to see if this starts happening more often — specifically, if filmmakers decide to show titles in China first, before the US, as is still an unusual case now.

For some additional numbers around Aquaman, Box Office Mojo is projecting the film to pull in $120 million over the five days spanning today through Christmas. That’s above Warner Bros.’ own estimate of $65 million, compared to Wonder Woman’s $103 million US opening weekend performance.