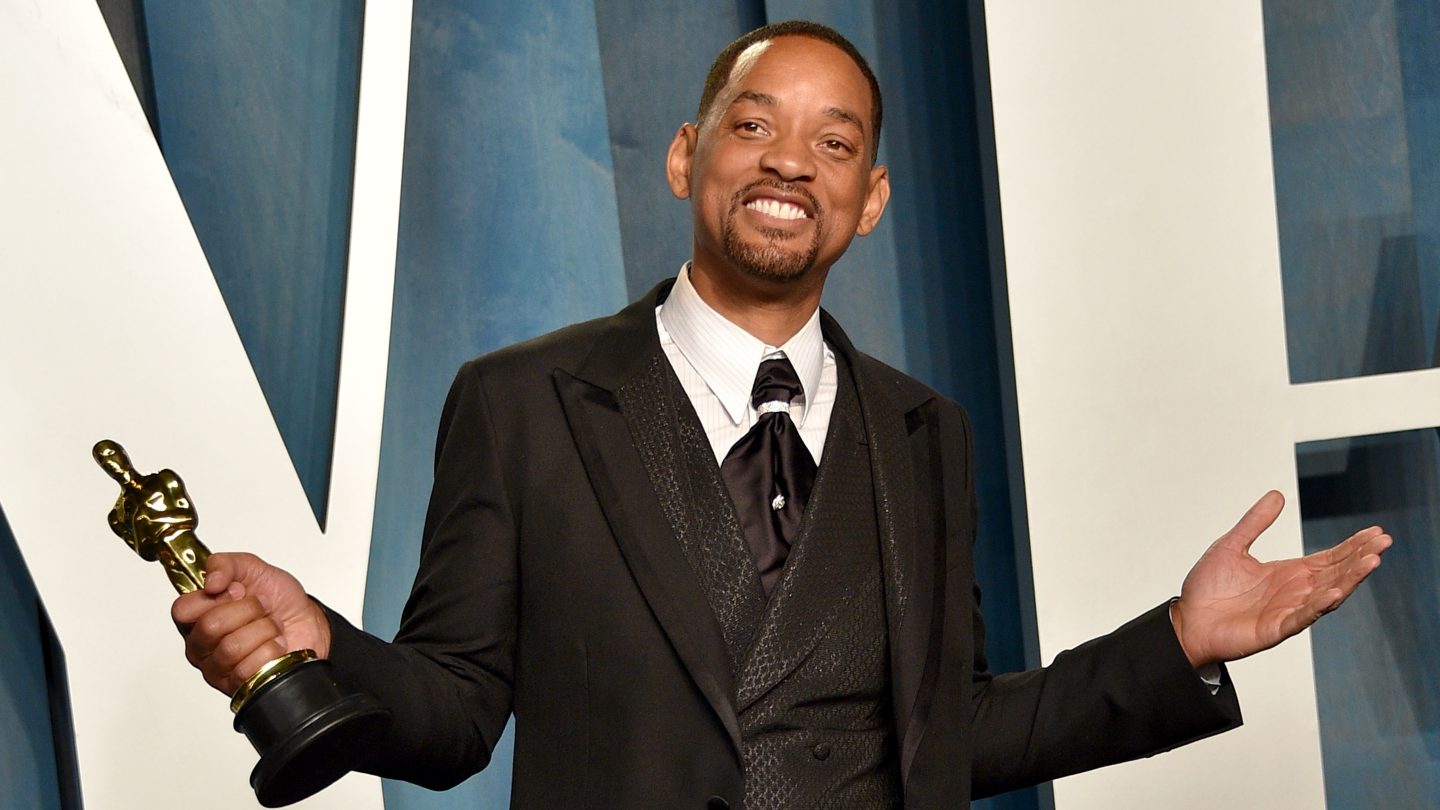 Will Smith has been at the center of a bit of controversy this year after he slapped Chris Rock at the Oscars. Following that incident, though, Apple announced an upcoming movie with the slap-happy as its lead. Emancipation, which is set to premiere on December 9, will be an Apple TV+ exclusive. To celebrate the release, Will Smith and Apple have teamed up to offer a 2-month free Apple TV+ trial.

Now, there’s obviously a lot of controversy still surrounding the actor and the upcoming movie, which premiered in select theaters on December 2. Many previously believed that Emancipation would be pushed back to 2023, but now that Apple is dropping the exclusive film, those interested won’t have to scramble to sign up for Apple TV+, at least.

The free Apple TV+ trial gives users access to all of the Apple TV+ content that Apple has released thus far, including Emancipation. The new film is inspired by the story of “Whipped Peter”, who was a center point of the fight against slavery in the 1860s following several photographs shoring off his lashings to the rest of the world.

Without the added controversy of the Oscars’ slap, Emancipation would no doubt be a must-watch for many. However, it’s unclear if the resounding wave left behind after Will Smith’s slap will dampen the reception of the movie or not. Given that Will Smith and Apple TV+ have partnered to offer this free trial, at least more people who may be interested will be able to get access without having to pay for the service.

This isn’t Apple’s first time offering an Apple TV+ trial as part of a promotional deal, either. The company previously offered something similar in November with Selena Gomez for the premiere of its documentary about the musician and actor. Even if you don’t plan to watch Emancipation, there are plenty of other great shows and movies on Apple TV+ that are worth checking out, including Slow Horses, the second season of which just premiered last week.

Don't Miss: Apple Music, TV Plus, and One subscription prices went up – here’s how to save money