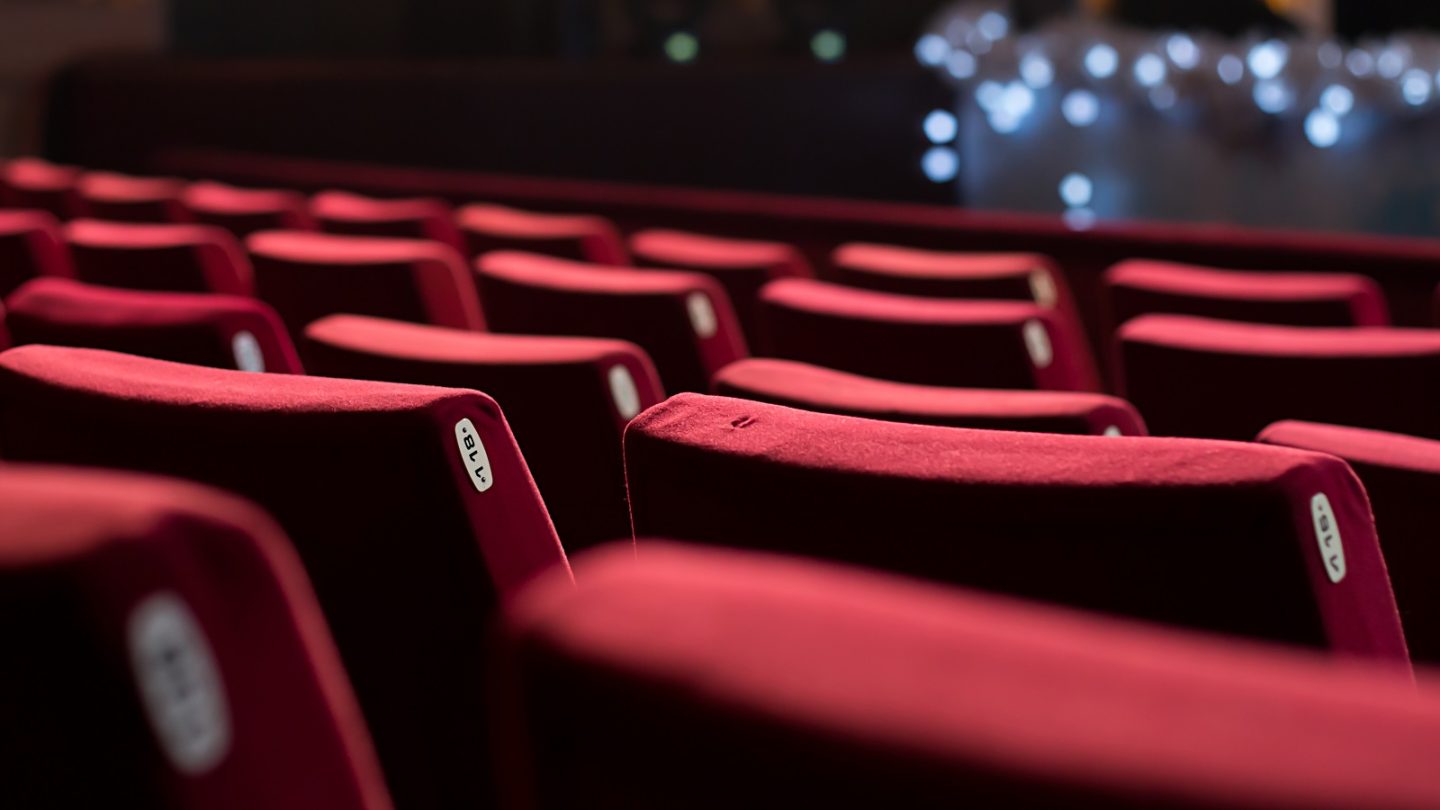 After a series of delays and missteps earlier this summer, AMC Theatres finally laid out plans to begin reopening in the US this week. On Thursday, August 20th, AMC will reopen more than 100 theaters across the country, and plans to open approximately 300 additional theaters by September 3rd, just in time for the release of Tenet. The remaining 200 locations will open “only after authorized to do so by state and local officials.”

In order to entice moviegoers into risking their lives to see a movie on the big screen (and to celebrate its centennial anniversary), AMC is running a promotion called “Movies in 2020 at 1920 Prices.” Each ticket sold at AMC will cost 15 cents (plus sales tax) on August 20th, though seating capacity will be significantly reduced. AMC will also be showing throwback movies for $5, including Ghostbusters, Black Panther, and Back to the Future.

AMC also described its Safe & Clean health and sanitation program, which includes such measures as reducing the number of available seats for each showtime, thorough cleaning between each screening, nightly disinfecting, use of HEPA vacuums, upgraded air filtration systems using MERV 13 filters when possible, mandatory mask-wearing, hand sanitizing stations, and the availability of disinfectant wipes. You can read more on AMC’s website.

You can check AMCTheatres.com to see which movies will be showing at your local theater upon reopening, but the company shared a list of new releases that will be coming to theaters in the weeks ahead:

A list of theaters expected to open on August 20th can be found at the bottom of AMC’s press release, but includes theaters in Texas, Florida, and Georgia, all of which have been hit hard by the coronavirus.

“We are thrilled to once again open our doors to American moviegoers who are looking for an opportunity to get out of their houses and apartments and escape into the magic of the movies,” said Adam Aron, CEO and President of AMC Theatres, in a press release on Thursday. “As our guests return on our first day of resumed operations on August 20, we invite them to join us in celebrating a return to the movies, and in celebrating 100 years of AMC making smiles happen with movies at 1920 prices of only 15 cents each.”