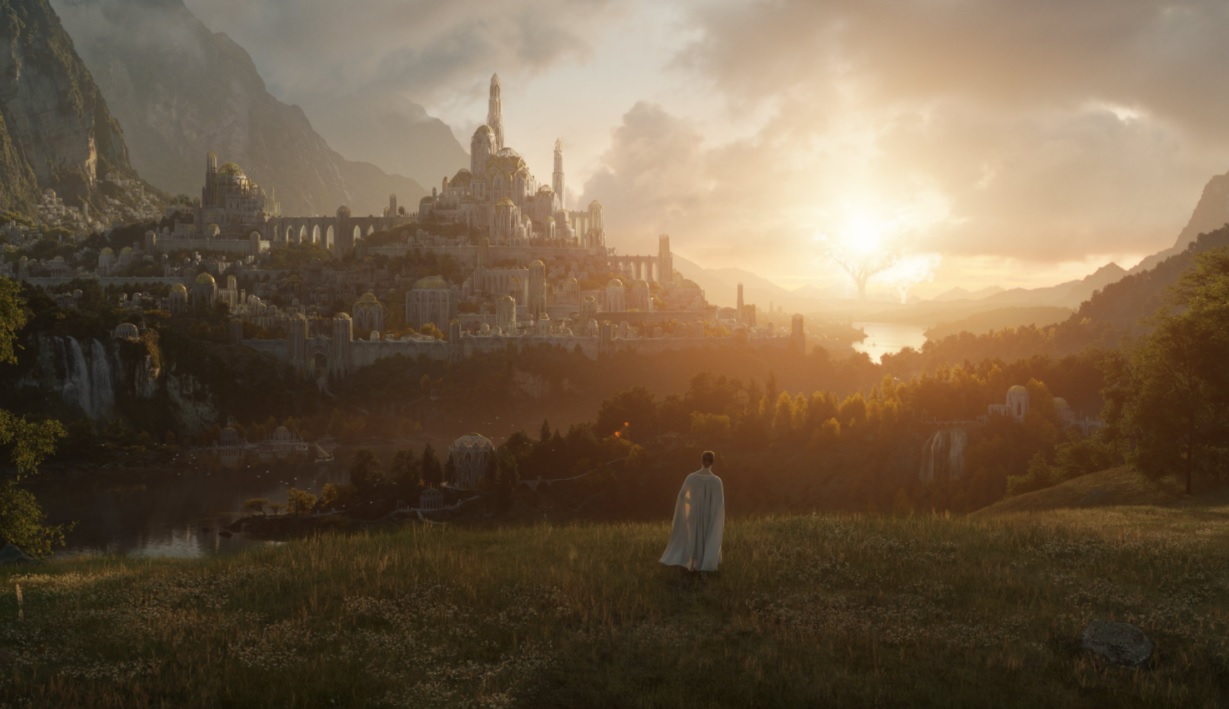 Amazon finished filming the first season of its Lord of the Rings series earlier this month. With its $465 million budget, Amazon produced the most expensive season of television of all time. Post-production is now underway in New Zealand, and Amazon has announced the series will debut on Prime Video on September 22nd, 2022. But even with season 1 more than a year out, news about The Lord of the Rings season 2 has already started to make its way online.

In a press release this week, Amazon revealed that the second season of the show will film in the UK. New Zealand was of course where Peter Jackson filmed the original Lord of the Rings trilogy as well as The Hobbit. It’s as close an approximation of J.R.R. Tolkien’s Middle-earth as any country on the planet. According to Amazon, this shift “aligns with the studio’s strategy of expanding its production footprint and investing in studio space across the U.K., with many of Amazon Studios’ tentpole series and films already calling the U.K. home.” Such series include Good Omens and Anansi Boys.

Here’s Vernon Sanders, VP and Co-Head of TV at Amazon Studios: “We want to thank the people and the government of New Zealand for their hospitality and dedication and for providing The Lord of the Rings series with an incredible place to begin this epic journey.”

He then went on to thank the New Zealand Film Commission, the Ministry of Business, Innovation and Employment, Tourism New Zealand, Auckland Unlimited, and others for collaborating with Amazon on the original series. Nonetheless, that support wasn’t enough to keep Amazon in New Zealand.

Not everyone was thrilled to hear about the change in setting. Shortly after Variety reported the news, Elijah Wood (Frodo Baggins) offered his response in a rather succinct tweet:

What is Amazon’s Lord of the Rings series about?

We still don’t know much about the show. According to Amazon, “the series follows an ensemble cast of characters, both familiar and new, as they confront the long-feared re-emergence of evil to Middle-earth. It will take place thousands of years before the events of the books.

Amazon Prime Video The Lord of the Rings