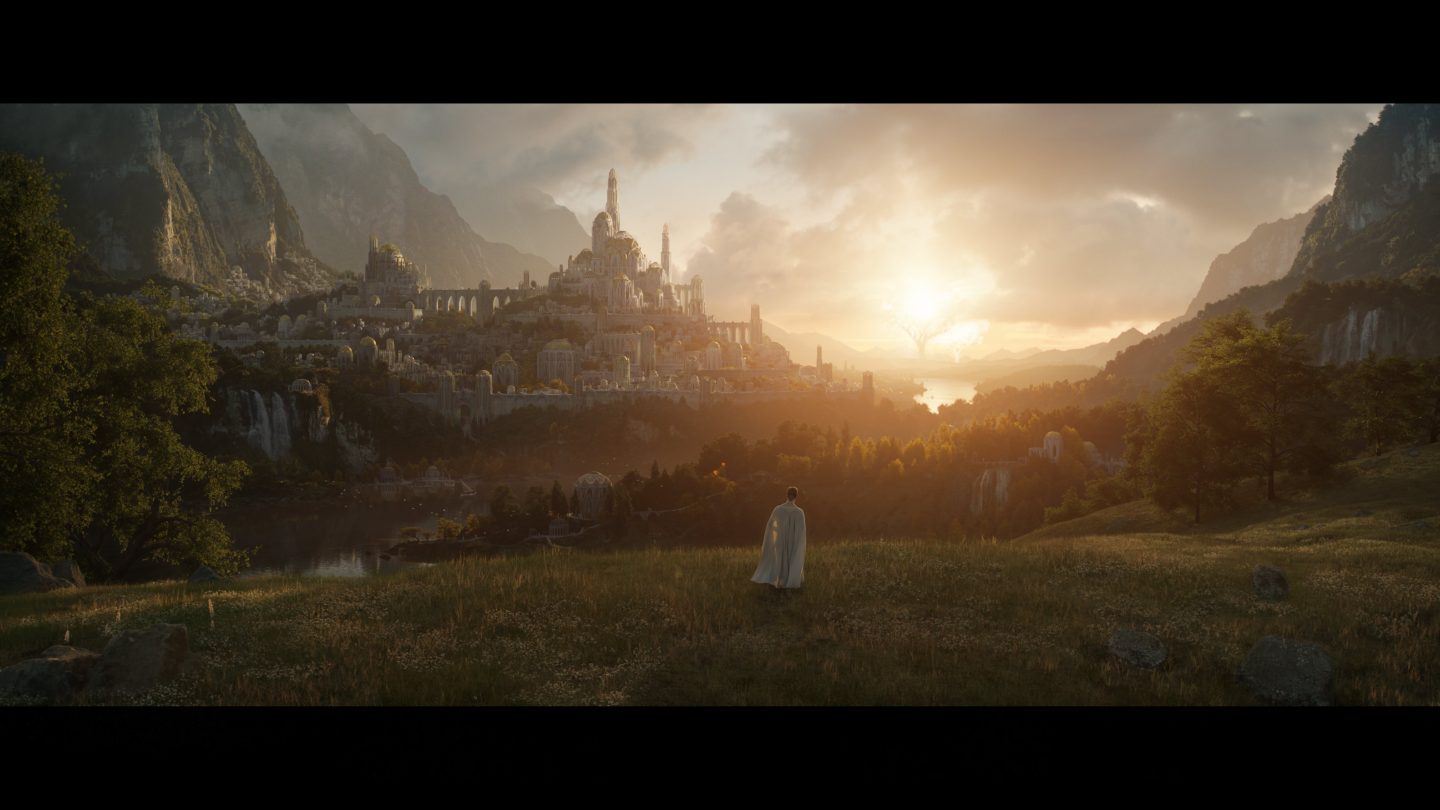 For the longest time, Amazon’s strategy for its Netflix-like Prime Video service has been a little all over the place. In the early days, it had a kind of art theater, off-the-beaten-path vibe to its projects. Some of them, admittedly, delivered runaway success for the company, like Transparent and more recently The Boys. But there were also too many “What were they thinking?” kinds of projects, and others that were rushed, weren’t marketed well or didn’t realize their full potential (think, Man in the High Castle and Mozart in the Jungle) along the way. This brings us to Amazon’s much-anticipated Lord of the Rings series release date, which the company on Monday finally confirmed.

Amazon’s Lord of the Rings series — coming in 2022

Once the show debuts (on September 2, 2022, almost 21 years after the original movie premiered in theaters), it will mark the culmination of a huge strategy shift at Video.

The company’s now-ex CEO but current chairman, Jeff Bezos, swooped in and gave the service a simple command a few years ago. The streamer has too many oddball TV shows and series, he decided. And what it needs, very urgently, is to land a blockbuster. Specifically, it needs to find its own Game of Thrones-sized hit.

Pretty much every streamer, by the way, has been chasing that ghost, in the wake of the staggering impact of HBO’s landmark fantasy series. But in a sign of how serious Amazon is about actually realizing this ambition, its series — set within the beloved literary universe of J.R.R. Tolkien — had a $450 million budget. Making this, for those of you keeping score, the most expensive TV show ever made. How’s that for a Game of Thrones-ian, fantastical TV universe conjured up from the pages of a classic book series?

Everyone involved in this Lord of the Rings series, by the way, has kept key details about the show pretty close to the vest.

Production reportedly wrapped in New Zealand on Monday. The first-look photo that Amazon released above is from the premiere, but it’s not known who that image depicts. It’s also not known which characters from the Tolkien book series will be appearing herein. However, we do know that the show will be given a weekly release cadence for new episodes.

From the company’s announcement Monday:

“The new epic drama brings to screens for the very first time J.R.R. Tolkien’s fabled Second Age of Middle-earth’s history. Beginning in a time of relative peace, thousands of years before the events of The Hobbit and The Lord of the Rings books, the series follows an ensemble cast of characters, both familiar and new, as they confront the long-feared re-emergence of evil to Middle-earth.”

Amazon The Lord of the Rings