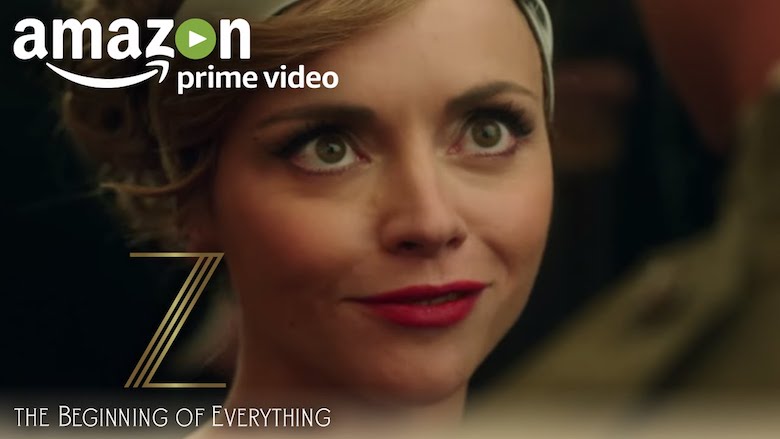 After taking time off to travel, relax and catch up with friends and family, it can be tough to dive back in to your routine after the holiday season. I find that the best way to ease myself back into the every day grind is to distract myself with TV shows and movies as soon as the work day is over, which is why I’m especially intrigued with the content coming to Video in January.

To be entirely honest, the selection of new Prime Video content in December was so unappealing that we decided to skip this feature altogether last month, but the additions have improved to kick off 2017.

Here are a few of the highlights from Amazon’s Prime Video arrivals for January 2017:

If that’s not enough to tide you over, Netflix recently unveiled the list of new content coming to its streaming service in January as well. Between these two services, you have plenty to watch next month.