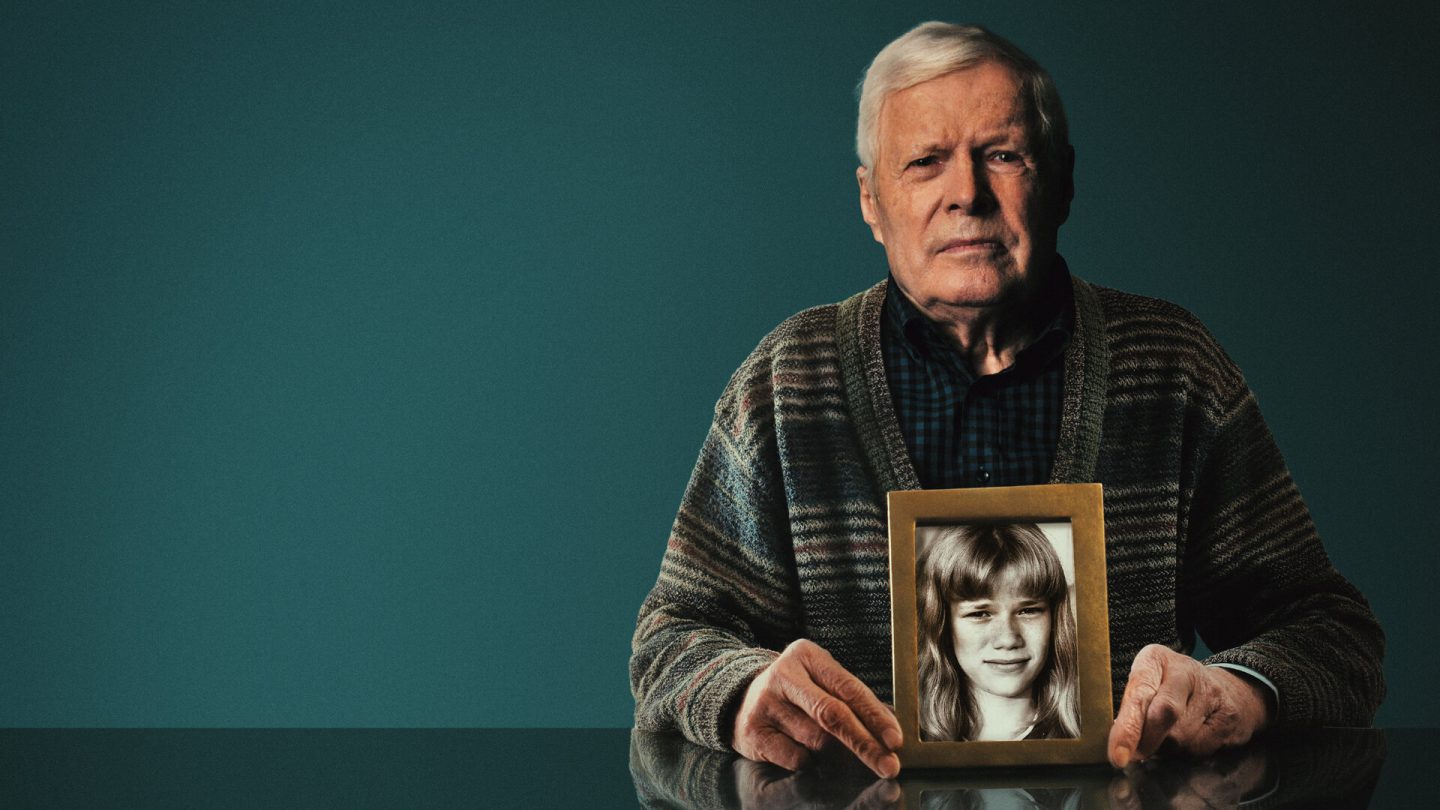 Netflix documentary releases so far in 2022 have been some of the most unforgettable and frankly best content to hit the streamer over the course of this year, with subscribers watching in collective dismay as scammers, con artists, killers, and more pull off incredible crimes. We’ve also gone behind the scenes of the lives of newsmakers from Elon Musk to Marilyn Monroe. And been riveted by Netflix documentaries that offer deep dives into brands like Boeing and Abercrombie & Fitch.

One of the newest titles along these lines to hit Netflix is My Daughter’s Killer, a just-released French documentary about a father’s search for justice for his murdered daughter. Steel yourself, because this one from the streamer going to put you through the wringer.

My Daughter’s Killer on Netflix

“A father fights for decades to bring his daughter’s killer to justice in France and Germany before taking extreme measures,” reads the official summary of this 83-minute Netflix documentary.

Here are some basics about the narrative:

The titular daughter here was Kalinka, a 15-year-old who died in Germany in 1982. The death was a bit mysterious, with an autopsy that was inconclusive and her stepfather claiming sunstroke was the cause. You’ve probably already assumed just from that description that something doesn’t add up. Kalinka’s stepfather, who lives in France, felt the same way.

He didn’t have any solid proof, just a gut feeling. He set out to prove what happened to his stepdaughter, who he came to believe was murdered by her father.

Other Netflix documentary releases to stream

Netflix is heading towards a quarterly earnings release next week that’s shaping up to be a bloodbath, with the streamer forecasting a pretty staggering loss of 2 million subscribers for the quarter. At least one estimate has predicted the subscriber loss will actually be even bigger than that.

Consequently, almost every aspect of the company’s business will come under greater scrutiny. That will also put even greater urgency behind Netflix’s password-sharing crackdown, as well as the coming ad-supported subscription tier.

One area where Netflix is unquestionably firing on all cylinders though? The company’s documentary unit, which keeps churning out one stellar title after another.

Some of the newest Netflix documentary releases, with descriptions from the streamer, include: