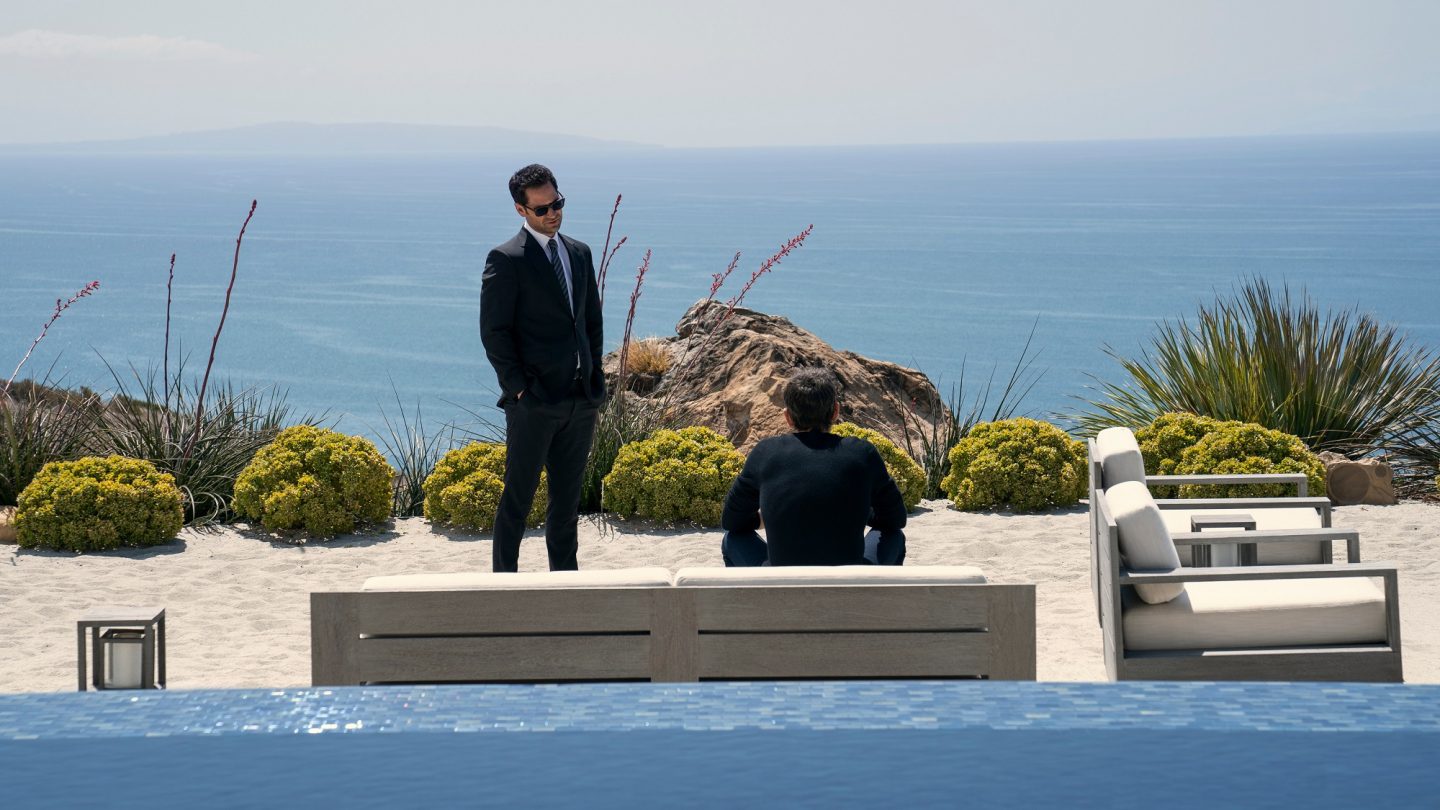 Ever since it hit Netflix two weeks ago, The Lincoln Lawyer has been dominating the charts. This original drama series is based on the same Michael Connelly novels as the 2011 movie starring Matthew McConaughey. David E. Kelley — creator of Ally McBeal, Boston Legal, and Big Little Lies — is behind this adaptation, so it’s no surprise everyone is watching.

Of course, the season is just 10 episodes long, so you might have already finished it. Here’s the good news: There are plenty of other great legal dramas available on Netflix, and we’re going to highlight five of the best for you to stream.

Read: When will Doctor Strange in the Multiverse of Madness stream on Disney Plus?

If you’re looking for more courtrooms and investigations, Netflix is packed with great shows and movies worth watching. Here are five that we recommend:

When teenager Marie Adler (Kaitlyn Dever) files a police report claiming she’s been sexually assaulted by an intruder in her home, the investigating detectives, as well as the people closest to her, come to doubt the truth of her story. Meanwhile, hundreds of miles away, detectives Grace Rasmussen and Karen Duvall (Emmy winners Toni Collette and Merritt Wever) meet while investigating an eerily similar pair of intruder rapes and partner to catch a potential serial rapist.

Within the walls of an interrogation room, London investigators question suspects accused of grievous crimes until the truth comes to light.

FBI agents Holden Ford and Bill Tench probe further into the psyches of those who have done the unthinkable. With help from psychologist Wendy Carr, they apply their groundbreaking behavioral analysis to hunting notorious serial killers.

What was intended to be a peaceful protest at the 1968 Democratic National Convention turned into a violent clash with police and the National Guard. The organizers of the protest—including Abbie Hoffman, Jerry Rubin, Tom Hayden and Bobby Seale—were charged with conspiracy to incite a riot and the trial that followed was one of the most notorious in history.

Monster tells the story of Steve Harmon (Kelvin Harrison, Jr.), a seventeen-year-old honor student whose world comes crashing down around him when he is charged with felony murder. The film follows his dramatic journey from a smart, likeable film student from Harlem attending an elite high school through a complex legal battle that could leave him spending the rest of his life in prison.

These are some of the best legal dramas currently streaming on Netflix. If you missed any of them, they’re worth adding to the queue. Maybe by the time you finish watching Mindhunter, there will finally be news about the long-awaited third season.