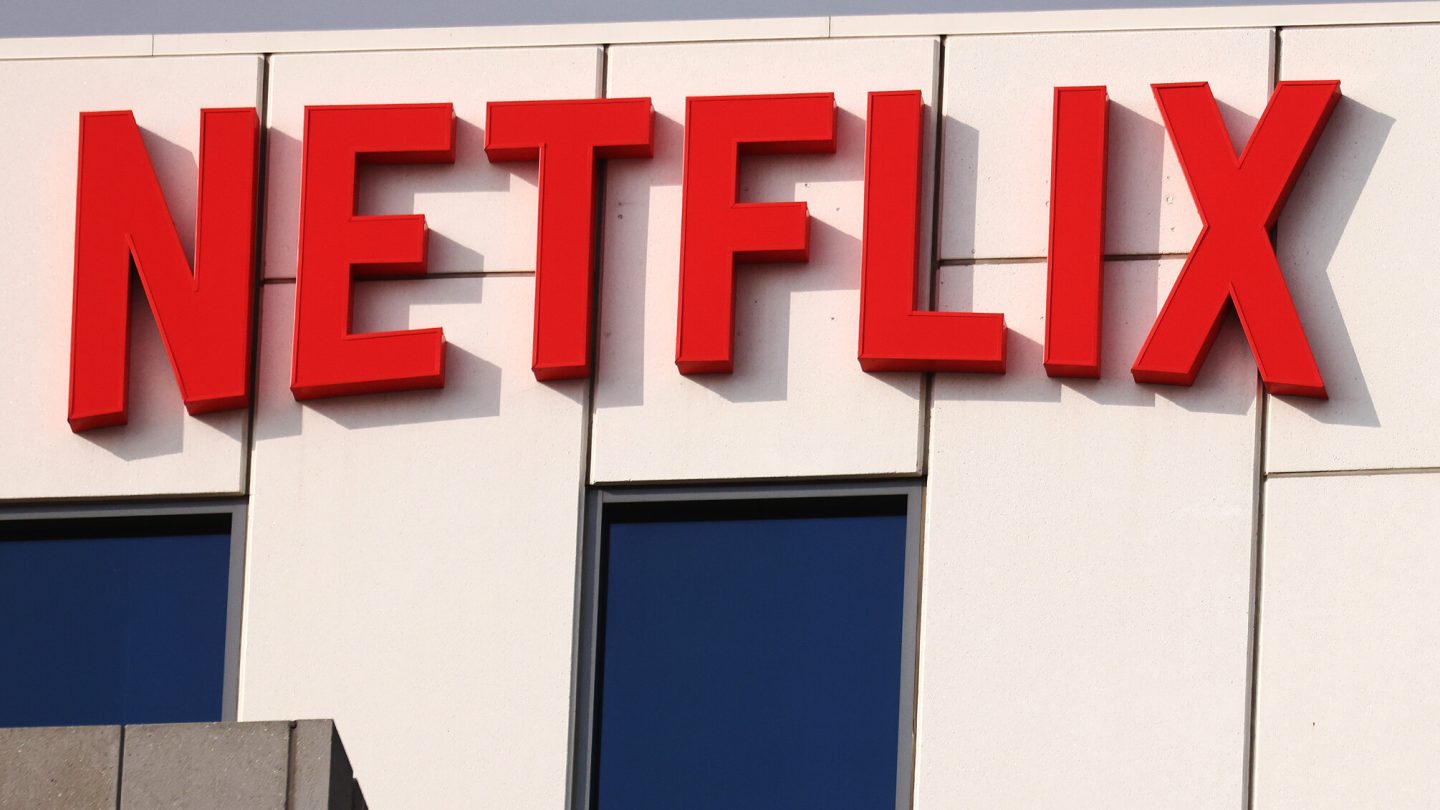 2022 was a year in which Netflix gave us a slew of high-profile book adaptations, including everything from Blonde to All Quiet on the Western Front, The Gray Man, and Lady Chatterley’s Lover, to name just a few. That pattern is set to continue this year, with bibliophiles already looking forward to similar releases from the streaming giant — specifically, new Netflix series that will be adapted from two massively successful and critically acclaimed books:

They’re The Three-Body Problem, one of the most celebrated sci-fi novels of all time, as well as Anthony Doerr’s 2014 war novel and Pulitzer Prize-winning bestseller All The Light We Cannot See.

We don’t have specific release dates for either Netflix series based on those books yet, but we do know that they’re both coming at some point this year. And we’ll tell you all about them below.

David Benioff and D.B. Weiss, the showrunners behind HBO’s Game of Thrones, are the showrunners and executive producers for the forthcoming Netflix series based on Liu Cixin’s novel The Three Body Problem — famous fans of which Facebook CEO Mark Zuckerberg, Game of Thrones writer George R.R. Martin, and President Barack Obama.

Obama, in fact, once told The New York Times that the first book in the series was fun to read and made his squabbles with Congress seem small, by comparison. Joshua Rothman of The New Yorker, meanwhile, once referred to the series’ author as “China’s Arthur C. Clarke.”

The plot: The story here is set during China’s Cultural Revolution. A secretive project involving the military sends out a signal to try and make contact with aliens, and that effort ends up being a success. The signal is picked up by an alien race that’s imploding, and it decides to invade Earth — which sets off all sorts of squabbles and creates divisions between those who, for example, want to fight the invaders and those who want to help.

The cast includes Liam Cunningham, Eiza Gonzalez, Benedict Wong, and Jonathan Pryce, with Academy Award-nominated Derek Tsang (among others to be announced) directing. Alexander Woo co-created the series with Weiss and Benioff, and is an executive producer and writer.

The novel this Netflix series was adapted from was published in China in 2008, then arrived in the West several years later. It’s also the first Asian novel to win a coveted Hugo Award.

All The Light We Cannot See

As for Doerr’s novel, it’s being turned into a four-part Netflix limited series with some exciting names behind it — like, for example, Shawn Levy’s 21 Laps Entertainment (Stranger Things, Free Guy, Shadow and Bone), and its writer is Peaky Blinders creator Steven Knight.

The Plot: Per Netflix, “All the Light We Cannot See tells the story of Marie-Laure, a blind French teenager, and Werner, a German soldier, whose paths collide in occupied France as both try to survive the devastation of World War II.”

Executive producers include Dan Levine and Josh Barry, while the names we know so far in the cast include: Aria Mia Loberti, Mark Ruffalo, Hugh Laurie, Louis Hofmann, Lars Eidinger, and Nell Sutton.