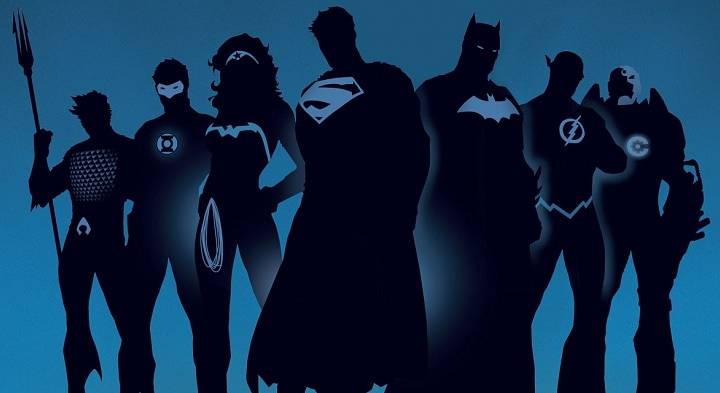 All things considered, it’s been a pretty fantastic decade or so for fans of massive blockbuster movies. From the Lord of the Rings trilogy to the rise of Marvel to the return of Star Wars, we really can’t complain, but that doesn’t mean we can’t wonder what might have been if some of the more interesting projects in the industry didn’t get canned.

In Screen Rant’s latest video, we take a journey through an alternate history, where Nicolas Cage became the next Superman and the director behind Mad Max: Fury Road got to helm the Justice League movie.

Although those ideas are probably enough to send your mind racing, my personal favorite film project to never see the light of day has to be The Beatles’ Lord of the Rings. Apparently, long before Peter Jackson brought the famed book trilogy to life on the big screen, John Lennon and company approached Stanley Kubrick to make a series of movies starring the band members in the iconic roles.

“It was something John was driving and J.R.R. Tolkien still had the film rights at that stage, but he didn’t like the idea of the Beatles doing it. So he killed it,” Peter Jackson told Wellington’s Evening Post newspaper back in 2002.

See all of the best movies that never existed in the video below: