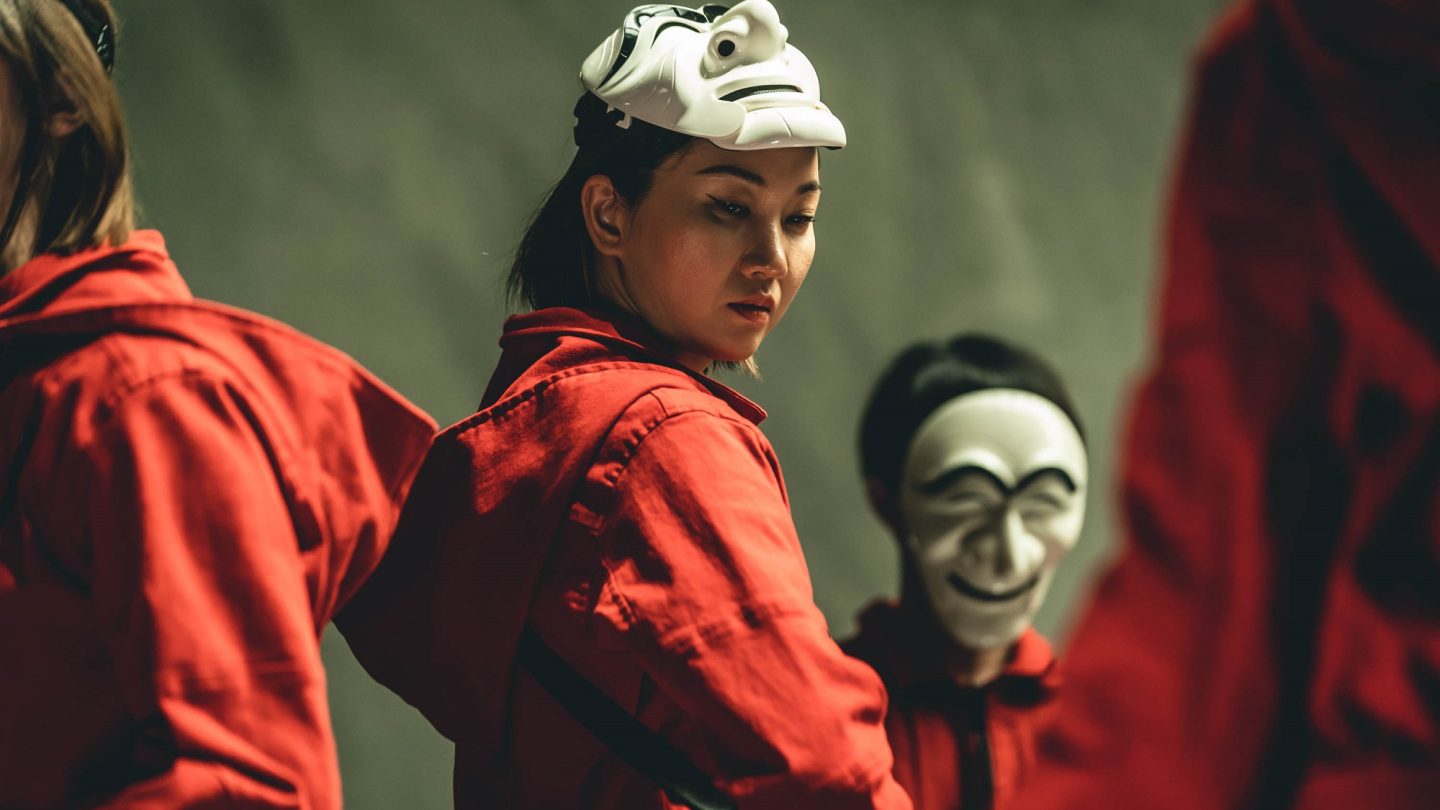 Netflix has been struggling to retain subscribers lately, but the new releases in June 2022 might convince some of them to stick around or resubscribe.

One reason for this is that two of Netflix’s most beloved originals are returning with new seasons. First up is the sixth and final season of Peaky Blinders. This British crime drama has been airing since 2013, but its popularity took off when Netflix acquired the streaming rights a year later. Now, six years later, the story is finally coming to an end. Needless to say, we expect a lot from the final season.

The other highly-anticipated returning original series is The Umbrella Academy. Netflix has attempted to adapt several comic books and graphic novels, but few adaptations have been as warmly received as this one. Season 3 premieres on June 22nd, and you don’t want to miss it.

If you want to see all of the new releases coming to Netflix next month, head to this page. Plus, you’ll find some particularly noteworthy titles you can look forward to down below.

Listed below are the 10 movies and shows we’re most excited to watch on Netflix in June. Also, we’ve included descriptions so you know what to expect.

We’ll be back next month with more of the best new releases coming to Netflix. Also, we’ll have plenty of other Nextflix coverage so you don’t miss a thing.