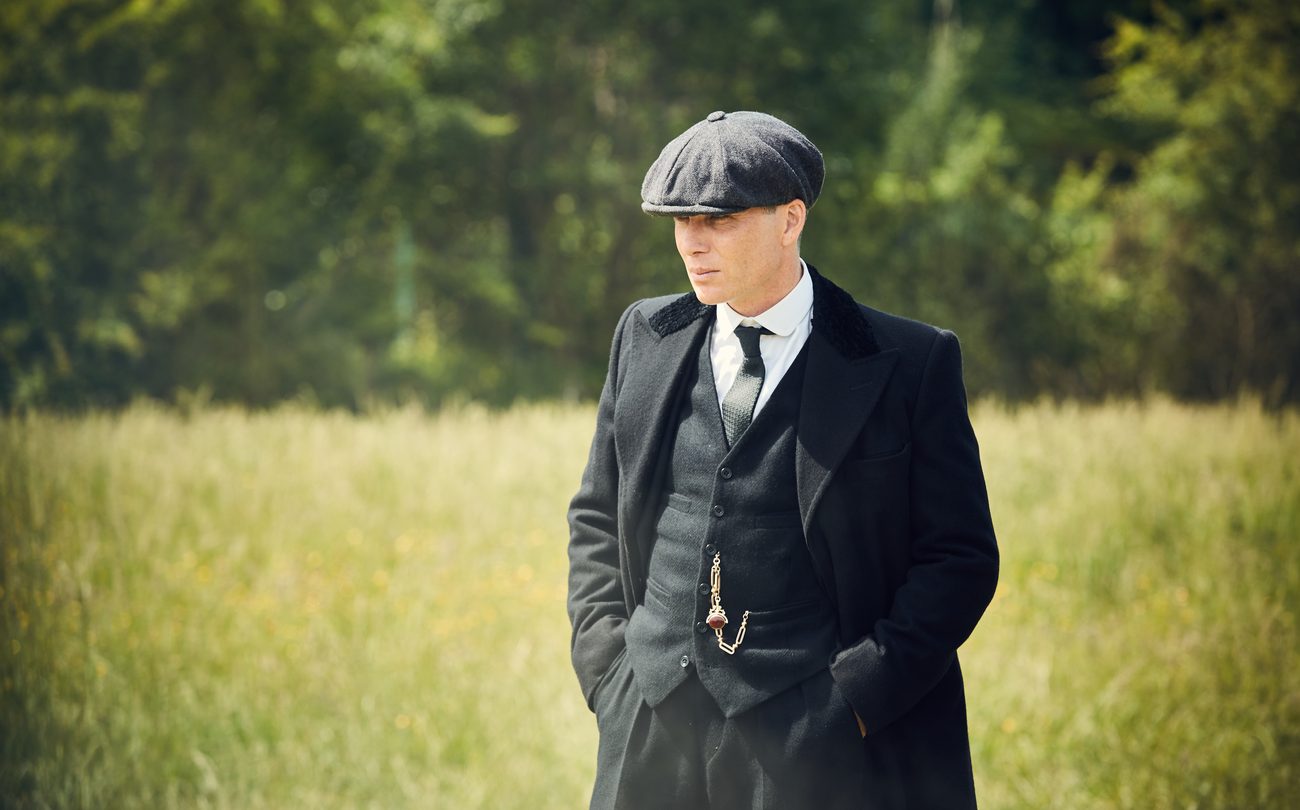 If you’re already a fan of the fantastic British gangster drama Peaky Blinders that’s set just after World War I and follows the escapades — both criminal and otherwise — of the Shelby family of Birmingham, you’re already counting down the days until you hear the moody theme song again that we referenced above.

Season 5 of the series debuts in the US on Netflix October 4, and it’s shaping up to be another massively successful addition to Netflix’s impossibly massive stable of content.

The new season, which picks up where we left off in season 4 with Tommy Shelby’s improbable election to Parliament, debuted in August on BBC One and has already garnered record-setting ratings in the UK. Per Deadline, 6.2 million consolidated viewers watched the opening episode there alone, and as another indicator of how massive the show’s fan base has gotten, last weekend saw the first Peaky Blinders festival held in the city of Birmingham — the English locale where the fictional Shelby clan hails from.

Actor Cillian Murphy portrays Tommy, in what’s arguably the finest work of his career, bringing to life this war veteran-turned gangster-turned … well, businessman. One who wants to go straight but is constantly pulled back to the dark side. Cillian loses himself completely in the role and makes you feel like you’re actually watching Tommy, with his menacing buzzed haircut and the stylish suits and the hardscrabble edge to his accent. The writing is fantastic and has generated a slew of memes and beloved catchphrases, many of which aren’t fit to repeat here (lol!).

You can check out a trailer for the new season above. Among the events we’re in store for, we’ll see the effect of the Wall Street market crash in 1929 take a big bite of the Shelby family’s fortune. Tommy has wanted the family to “go straight” for a while now and get out of the “bad-for-business” elements of their criminal enterprises, but this season they’ll wrestle with needing to fall back on that to stay afloat. Tommy is also a politician now, able to make decisions that affect his countrymen — a character turn that will be fascinating to watch.

If you’re a fan of great writing, period dramas, epic gangster tales, antiheroes — you seriously owe it to yourself to get caught up now. The great thing is that Netflix is streaming all previous seasons in the US, and they each only have a handful of episodes. Get going!