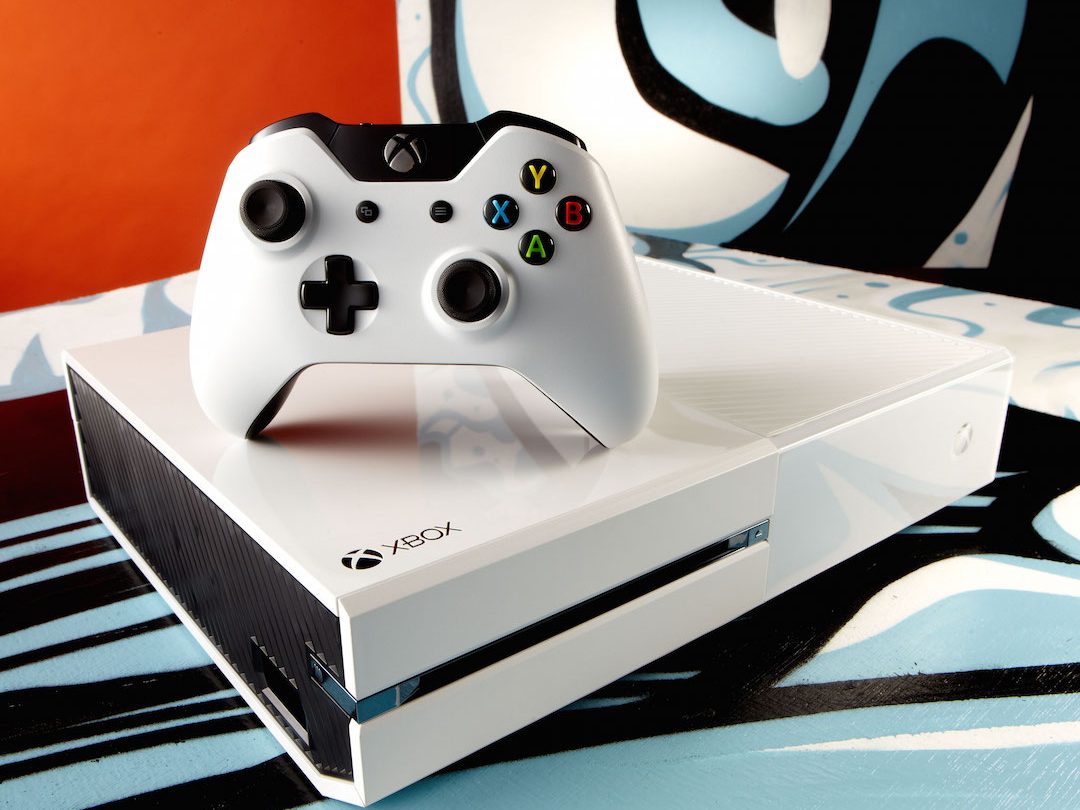 Remember when the Xbox One and PlayStation 4 first launched? PS4 took a huge early lead in the sales race and Microsoft’s latest Xbox console hasn’t been able to catch up. Many people attribute the Xbox One’s slow start to two main things: a series of PR mistakes and a price point that was way too high. Well, the Xbox One’s days of being “the expensive console” are long gone, and right now you can buy a brand new console starting at just $299… and that includes two free games!

The new Special Edition Quantum Break Bundle ships on April 5th and if you preorder it now you can get it for just $299.00. Here’s what you need to know:

Grab this deal instead if you don’t want to wait two weeks for your console to ship: