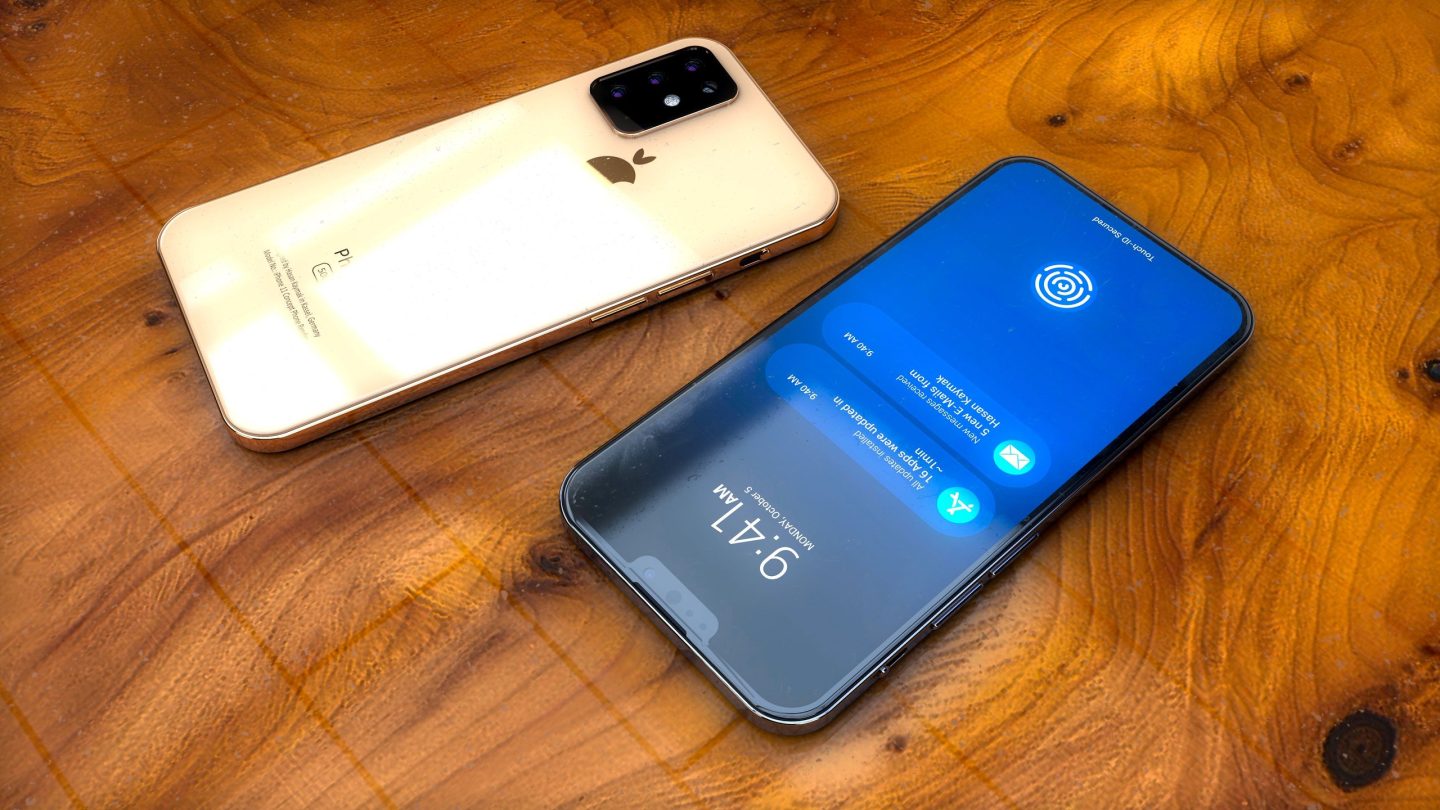 For just a moment, let’s ignore the fact that Apple’s new iPad Pro tablets bend out of shape much more easily than they should. Visually, they feature a design that is without question the hottest iPad design we’ve ever seen from Apple. It harkens back to the flattened edges from Apple’s iPhone 4, iPhone 5, and iPhone SE design, which many people still believe to be Apple’s best iPhone design so far. But unlike those iPhone models, which had massive bezels around the display, the iPad Pro actually sports the thinnest bezels we’ve ever seen on an iPad.

Can you imagine how stunning this type of design would look on a modern iPhone? The bad news is recent leaks from reasonably reliable sources suggest that Apple is going to reuse its iPhone X design for a third consecutive year in 2019, so the iPhone 11 won’t look anything like the new iPad Pro. But the good news is we can at least get a taste of what an iPhone 11 with Apple’s iPad Pro design identity would look like thanks to a gorgeous new concept created by a graphic designer.

Kaymak took the leaks we’ve been seeing over the past few weeks and combined those designs with the current-generation iPad Pro. The result is basically a modernized version of the iPhone SE, and it’s easily the hottest iPhone design we’ve seen so far. The front looks like an iPhone X or iPhone XS, but with a slightly smaller notch. In fact, this is almost exactly what we expect the actual iPhone 11 front side to look like. The back is also somewhat close to reality, featuring a large multi-lens camera cluster similar to the one we’re expecting to see on the iPhone 11 Max this year.

The edges of the phone are where things diverge from reality, though. Kaymak gave the phone flat edges like the iPad Pro, and they look terrific with this updated all-screen design. But the actual iPhone 11 is expected to have rounded stainless steel edges just like the iPhone XS series from 2018 and the iPhone X from 2017.

You can see plenty more renders of this stunning iPhone 11 concept on Kaymak’s website, and a video of the design is embedded below.