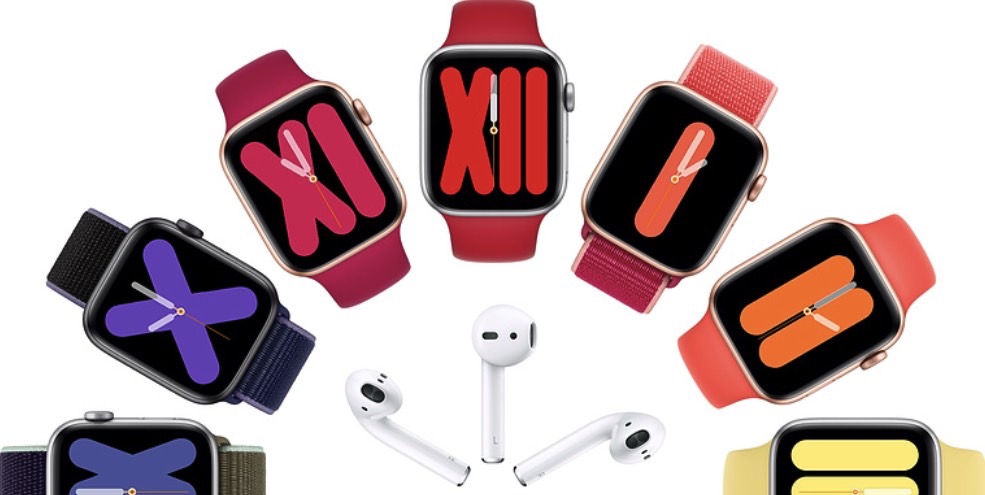 Apple, a few days ago, unveiled its 2019 gift guide and then followed up with its Black Friday and Cyber Monday deals for the coming weekend. Like in the past, Apple doesn’t discount any of its hot products, preferring to reward buyers with gift cards of up to $200, depending on what kind of hardware you get. This means the best Black Friday deals on Apple gear won’t be available in Apple stores. Instead, some of the major retailers out there, including Amazon, Best Buy, Target, and Walmart, are ready to offer buyers a few huge Black Friday savings on Apple products. We’ve listed below all the notable Apple Watch deals revealed so far, including a sale you shouldn’t miss out on.

As I explained in our AirPods Black Friday roundup, there’s a way to get free AirPods this Black Friday season. Just go to Apple, buy your expensive gift, and score that $200 gift card. The same trick works for getting a significantly cheaper Apple Watch from the company. Apple currently sells two Watch generations, including Series 5 and Series 3. Neither model isn’t likely to get you the full $200 gift card return if you’re buying the Watch from Apple unless you’re going for the most expensive models.

The basic Series 5 starts at $399 (40mm) or $420 (44mm) when purchased with a Sport Band, but the advantage over at Apple.com is that you actually get to customize everything about the smartwatch’s appearance. That’s something third-party retailers can’t match. Obviously, if you’re planning on any custom Watch Series 5 configuration, then Apple is probably the best way to shop Watch this holiday season.

Series 3, meanwhile, starts at $199 (38mm) or $229 (42mm). Again, these are the cheapest offers you get from Apple stores, but you don’t get as many configuration options. At $199, the Apple Watch sounds like a steal, but you shouldn’t hurry to buy it from Apple if all you want is the most affordable model.

Here’s where things get interesting, as other retailers have already announced a few massive Watch sales that you shouldn’t neglect. Whether you’re new to smartwatches and smart bands, or whether you’re already familiar with the technology, this kind of product should be on your to-buy list for the near future for one simple reason: Health monitoring. The cheapest Apple Watch 3 would do a great job at that, and there is one way to score one for an incredible price.

Walmart will sell the 38mm for as low as $129, which is lower than ever, and a must purchase. The problem with the sale is that it’s only good as long as there’s enough stock.

Target might be the next best thing, pricing the Apple Watch 3 at $169.99 for Black Friday.

Amazon, Best Buy, and T-Mobile meanwhile feature Apple Watch 4 deals that you should check out. Series 4 was discontinued when Apple unveiled Apple Watch 5 back in September. Series 4 and 5 offer the same design and set of specs, but the 2019 model also comes with always-on display technology. If you don’t need any of that, then the Series 4 is the cheaper version of the Series 5 that you shouldn’t ignore.

That said, here are all the Apple Watch sales this Black Friday season: