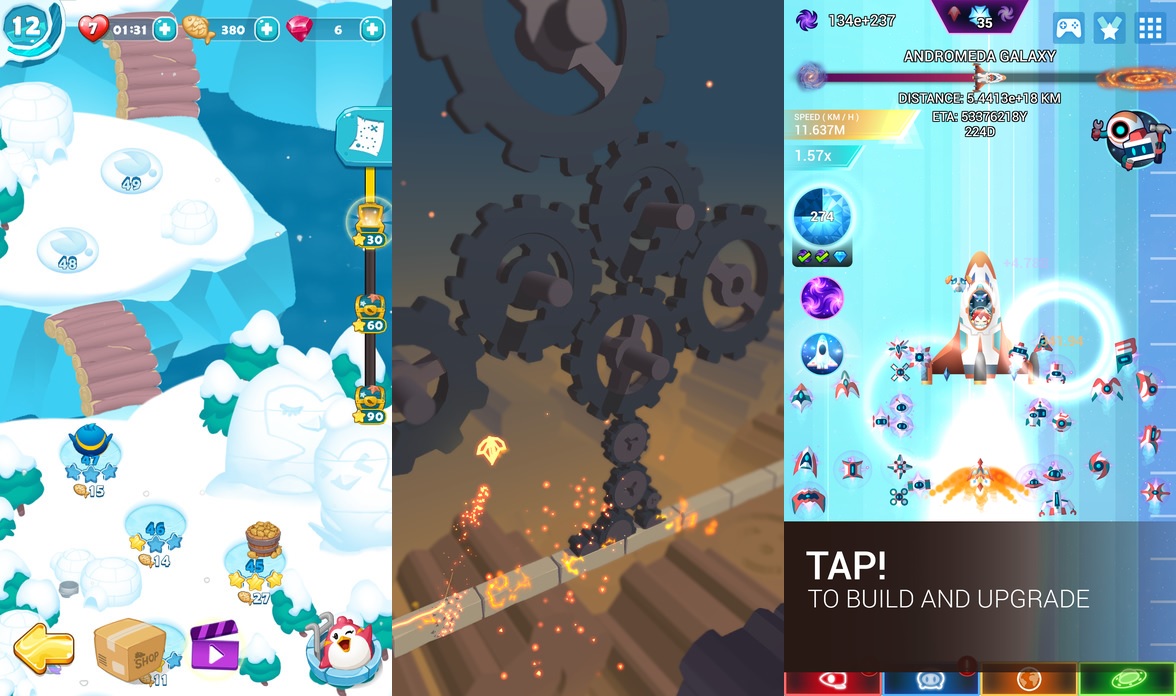 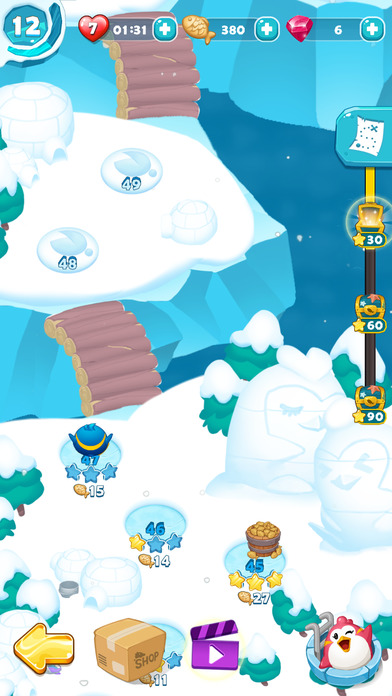 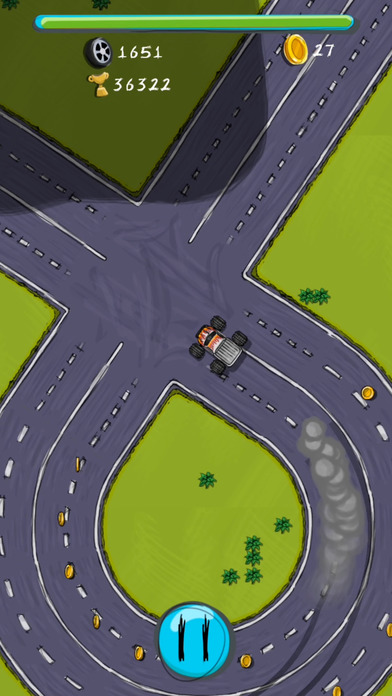 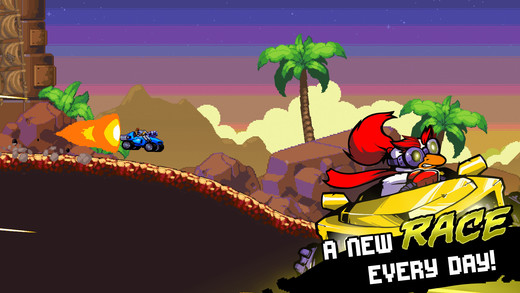 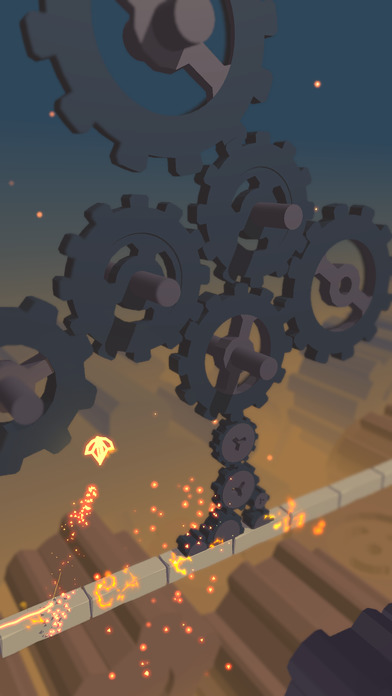 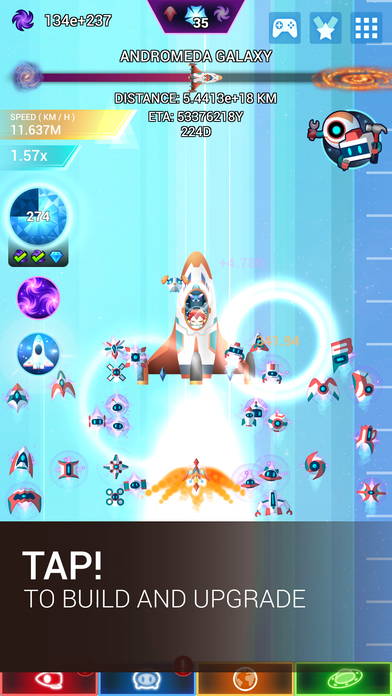 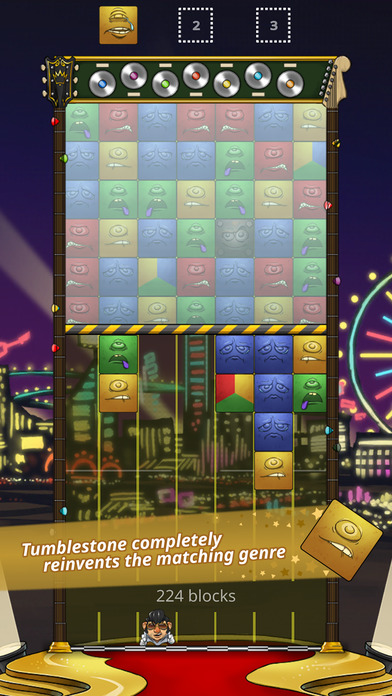 Tweet
Amazon’s best-selling dash cam is under $100, and it can save you thousands

By Maren Estrada 42 mins ago