It wasn’t all that busy of a week for iOS game releases, but the highlight of the week might be one of the two or three most exciting mobile releases of the year. Survival dino-trainer simulator Ark: Survival Evolved has been ported to the App Store in full, and it is basically the full game, but free to download. If your device supports it, try it out. 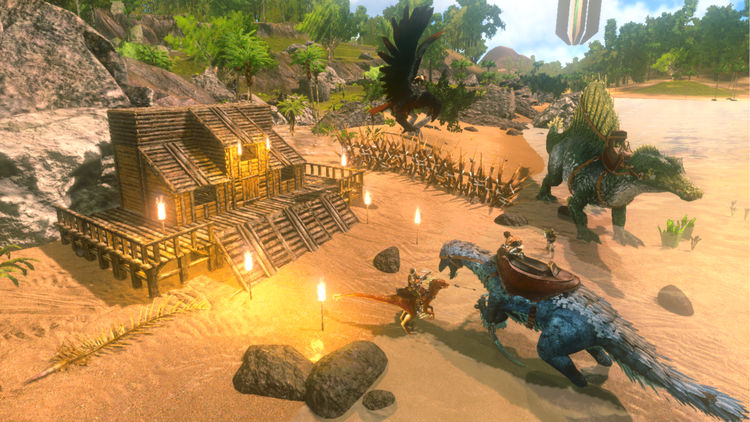 Dive into the ultimate mobile dino-adventure with ARK: Survival Evolved! A massive game world combines with 80+ unique dinosaurs and primal creatures for you to capture and tame – making for a survival experience bar-none. Meet up with other players and friends in this Jurassic-era world, to form tribes and work together to build colonies of survivors.

Based on the genre-defining adventure from PC and consoles, ARK: Survival Evolved challenges you to survive and thrive on a mysterious island, where you start out alone and unarmed. Gather resources and craft tools to build shelter and hunt. Expand your domain while capturing and taming dinosaurs to do your bidding. Make new friends online, form tribes, and build mighty structures to defend against man and mega-predators alike!

Features of ARK: Survival Evolved include:

– 80+ Dinosaurs: Use cunning strategy and tactics to tame, train, ride and breed the many dinosaurs and other primeval creatures roaming the dynamic, persistent ecosystems across land, sea, air, and even underground.
– Discover: Explore a massive living and breathing prehistoric landscape as you find the means to survive, thrive, and escape on the Ark.
– Craft and Build: Using any means necessary to survive, craft weapons, clothes, and items, and build shelters, villages, or even large cities.
– Survive Alone or With Others: Group up with, or prey on, hundreds of other players in a large-scale online world or choose to go it alone in single-player mode.
– Join a Tribe: The ‘Tribe’ system encourages cooperation, by supporting dynamic parties to share resources, XP, and re-spawn points.

The game includes an optional Primal Pass subscription available on a monthly or yearly basis. The subscription removes all ads, gives you a 2x XP boost, and provides access to both preferred servers and to preferred slots on free servers. Subscribers receive an insignia next to their name to indicate their status as Primal Pass holders and will receive special news and updates from time to time.

When you purchase the subscription, payment will be charged to iTunes Account at confirmation of purchase. Subscriptions automatically renew unless auto-renew is turned off at least 24-hours before the end of the current period. Account will be charged for renewal within 24-hours prior to the end of the current period at the rate of your selected plan above.

Subscriptions may be managed by the user and auto-renewal may be turned off by going to the user’s Account Settings on the device. 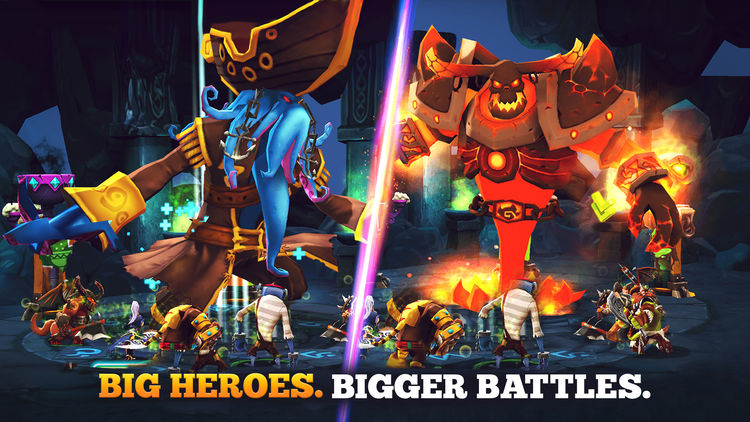 Be a GIANT among heroes in this well-chiseled RPG! Featuring fast-paced gameplay and arcade-like action, this game might actually be too big and too fast for you to handle! Immerse yourself in this saga as you discover a world consumed by Giants. Recruit a team of the mightiest heroes, battle epic bosses, and live large in your very own customizable base!

Build an army
– Collect and train a squad of tiny but mighty heroes to fight along side and against the grandest of Giants
– Manage resources, build towers, and recruit Giants to build the greatest base in all the land

Intense gameplay
– Build up your Finisher Gauge during battle to unleash powerful Finisher Skills!
– Trigger the Fever Mode to get bonus rewards you most definitely deserve on your expedition!

Explore and conquer
– Every hero has unique quests to embark on. Make sure to discover them all!
– The vast world of Giants War can be discovered with the simple tap of a button. 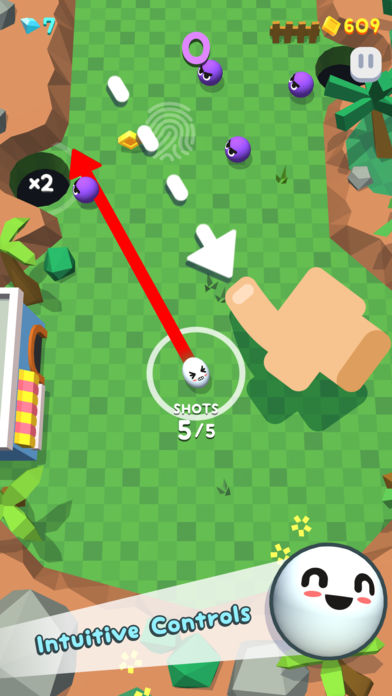 Take your pool skill on an adventure! Aim, shoot, and sink balls before you run out of shots. Help Cupi find and sell hats, and upgrade the shop to its fullest potential.

How many hats will you find? How successful will you run your hat shop? How far will you go?
Get and play now! 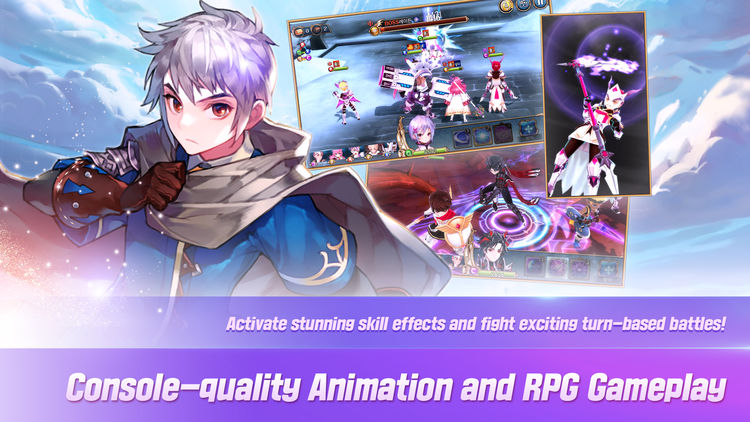 ▶A Stunning New RPG◀
Experience the next evolution of mobile graphics, battles, and storytelling!

▶Be A Strategic Genius◀
Recruit hundreds of characters with unique skills and talents!
Fight creatively and lead your team to victory!

▶Fight Dynamic Battles◀
Use fully-animated skills with stunning effects and watch the action with the Dynamic Camera!
Feel the adrenaline and excitement through your screen! 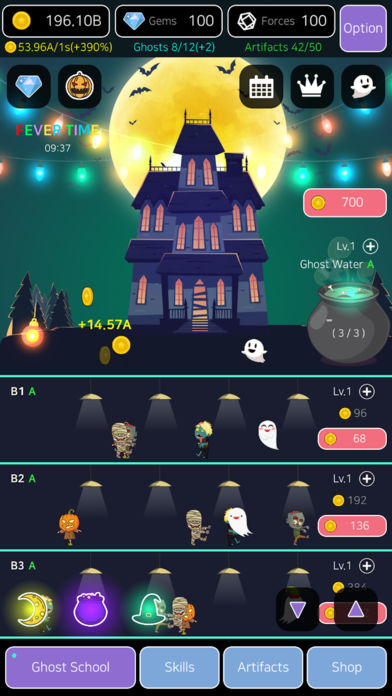 A ghost town revive project started with an unexpected living together of ghosts and monsters!
And what happened between the ghosts?

Every night in the ghost town, the merging of ghosts begins.
Summoning, merging, skills, artifacts, revive, and the ghost festival. 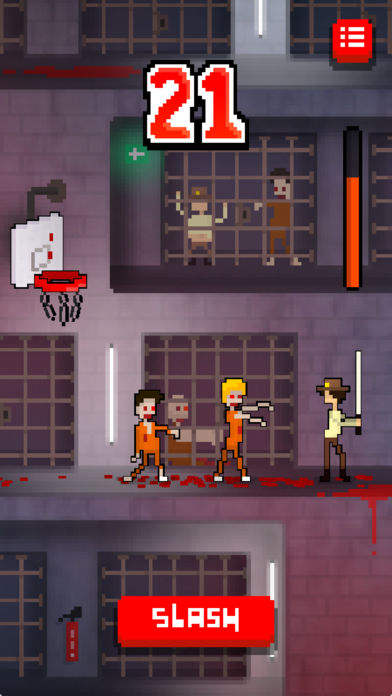 Decapitate zombies and play basketball with their heads to score as many points as possible!
More than twenty characters are to unlock!
Grab your sword and go!