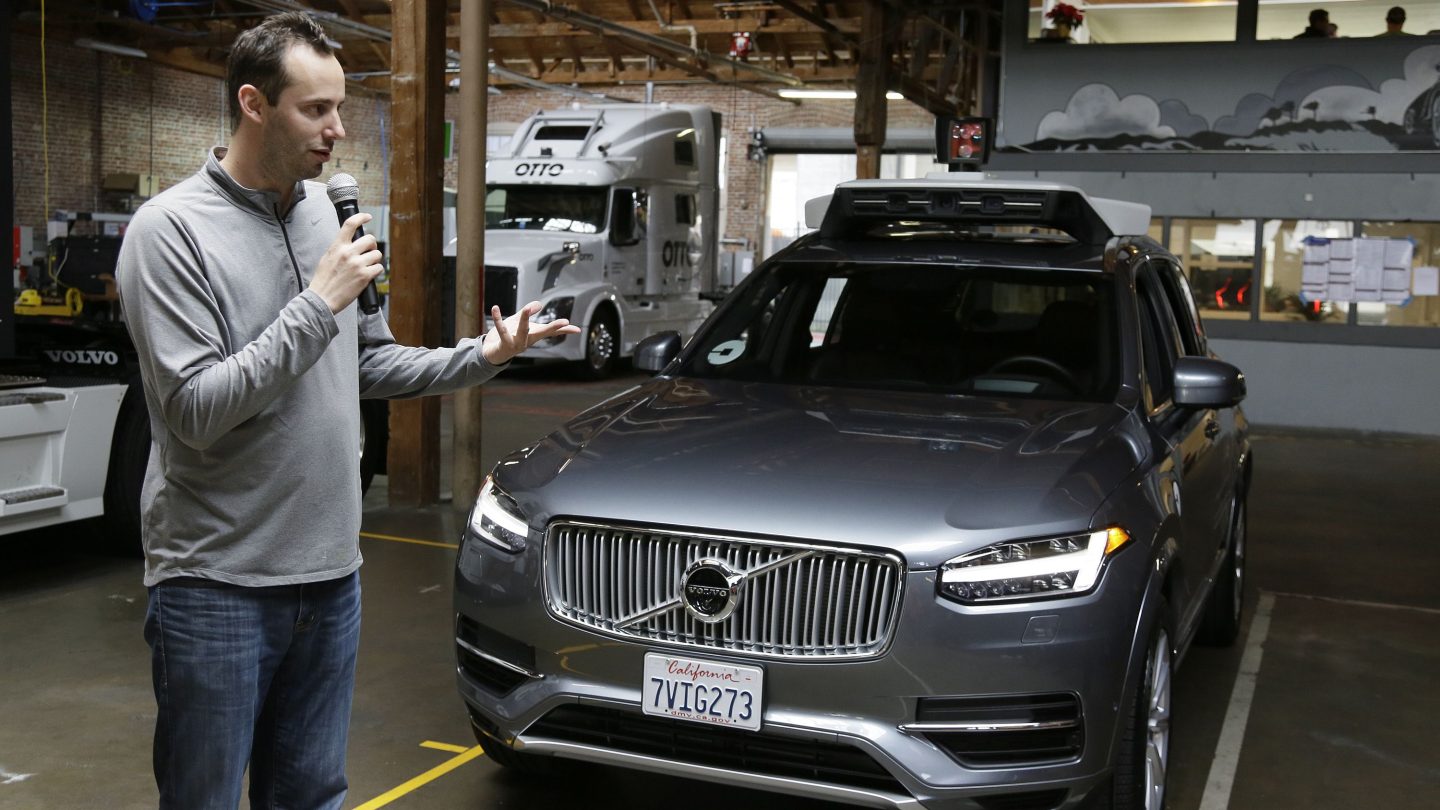 Once upon a time, Levandowski was Uber’s saviour to catch Google in the self-driving car wars. Uber founder Travis Kalanick once referred to Levandowski as his “brother from another mother,” but those feelings haven’t translated to Uber’s legal strategy. According to reporters at the first day of the trial, Uber is downplaying Levandowski’s role within the company, and Uber lawyer Bill Carmody said that the company “regrets ever bringing Levandowski on board.”

"Uber regrets ever bringing Levandowski on board. For all his time at Uber, all Uber has to show for Levandowski is this lawsuit." Carmody says.

Salle Yoo, Uber’s general counsel and typically not someone inclined to challenge her boss, expressed serious reservations about the deal, according to two people familiar with the discussions. Kalanick’s top deputy, business chief Emil Michael, stayed away from the transaction—he didn’t think it made much financial sense and risked a backlash from Google.

After the lawsuit from Waymo landed last February, Uber initially stood by Levandowski, again at Kalanick’s insistence. It took the rest of Uber’s board three months to fire Levandowski, against Kalanick’s wishes. The founder himself was eventually forced to resign as CEO in June, and his defense of Levandowski was cited as one of the reasons the board lost faith in Kalanick.