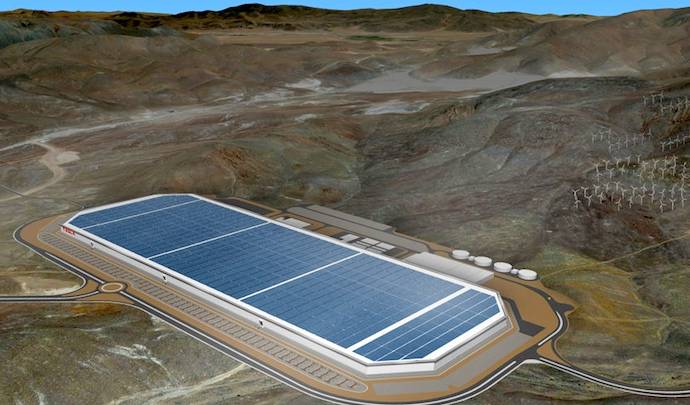 A recent report from The Guardian confirmed that working in a Tesla factory is unpleasant. But a new report from Worksafe, a worker safety advocacy group, makes a strong case that Tesla’s fancy robotic factory is plain old-fashioned dangerous.

Worksafe analyzed the last three years of data from Tesla’s OSHA 300 form, a federally-mandated log of workplace accidents. According to its analysis, Tesla’s total injury rate was nearly a third higher than industry average, with nearly one in ten workers experiencing an injury in 2016.

The underlying numbers do paint a picture of a factory where worker safety is sometimes secondary to productivity. The original Guardian report particularly focused on long hours, overtime shifts and exhausted workers, which is a recipe for injuries, regardless of other safety measures being taken. In its report, Worksafe highlights several trends of particular note:

• Tesla’s total recordable incidence rate (TRIR) in 2015 was 31 percent higher than the industry-wide incident rate (8.8 injuries per 100 workers, compared to 6.7 for the automobile manufacturing industry as a whole). The TRIR represents the average number of nonfatal injuries per 100 full-time workers. This means that workers at the company’s Fremont plant were injured more than the average automobile industry workers.

• Tesla’s total injury rate for 2016 was 8.1 injuries per 100 workers. While official industrywide statistics are not yet available for 2016, based on the previous three years of industry data it is very reasonable to expect that the company’s rates will again surpass the industry-wide incident rate (“industry rate”), which has stayed relatively constant over time.

• The rate of serious injuries at Tesla’s Fremont plant — those that result in days away from work, restricted duty, or job transfer — was approximately double the industry rate for 2015. This measurement is known as the DART rate (“Days Away, Restrictions and Transfers”). The DART rate at Tesla in 2015 was 7.9 compared to the industry average of 3.9. Tesla’s DART rate for 2016 was 7.3, which based on the previous eight years of industry data, it is reasonable to expect will again be higher than the industry rate.

To its credit, Tesla isn’t trying to fight the accusations that its factory is more dangerous than the injury average. Instead, it’s trying to focus on the improvements it claims to be making. “We may have had some challenges in the past as we were learning how to become a car company, but what matters is the future and with the changes we’ve made, we now have the lowest injury rate in the industry by far,” a Tesla statement reads.

The Worksafe report takes issue with that particular claim. “Our conclusion…is that the injury data Tesla has recorded so far for Q1 of 2017 is too preliminary to be considered accurate given Tesla’s erratic reporting patterns. And perhaps most importantly, one quarter is not a sufficient length of time to accurately identify a meaningful and lasting trend in injury reduction.”