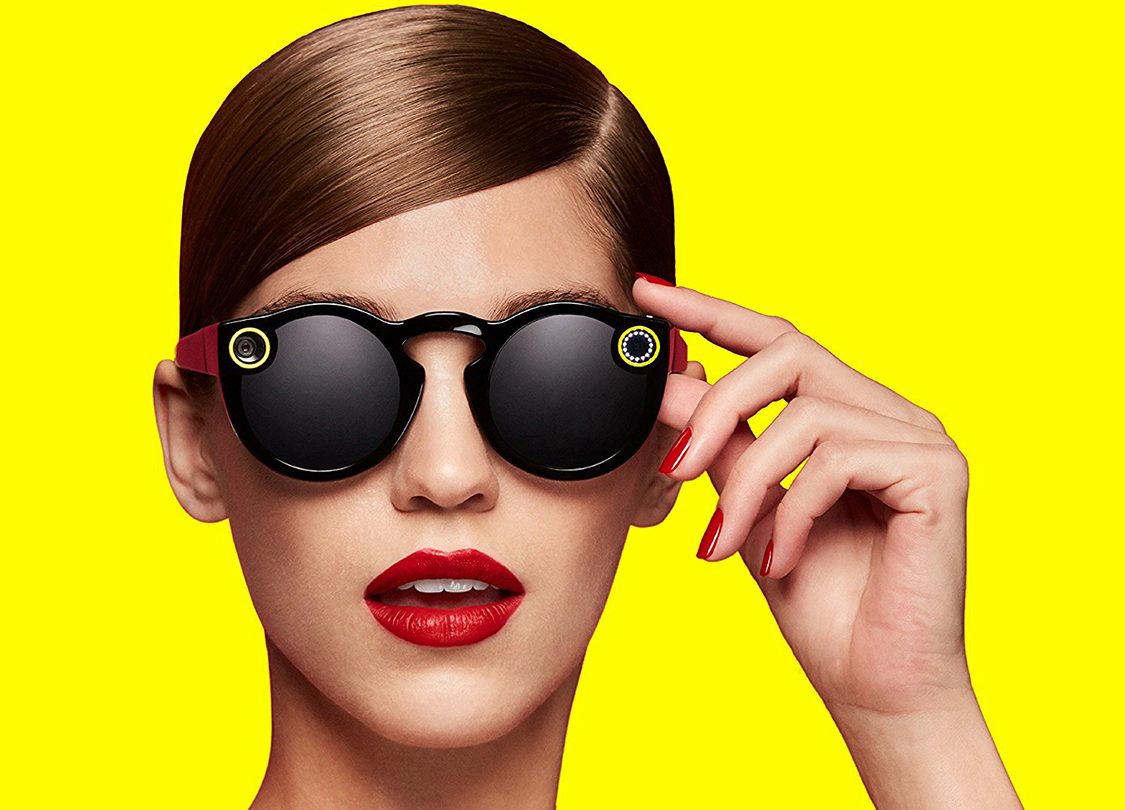 Shares of Snap, the parent company of teen app darling Snapchat, skyrocketed following some rare good news for the company. Q4 2017 earnings beat Wall Street estimates, a first for the company and a much-needed break for the financial side of a company that’s struggled to make money despite being a technological success.

The company isn’t out of the woods yet, however. Snap still lost $350 million in just three months, although that’s an improvement compared to the $440 million it lost in the quarter before. Earnings per share were -$0.13, beating estimates by three cents. Overall, the company burned $3.45 billion in 2017, bringing its available cash pile down to $2 billion. At its current burn rate, Snap barely has enough money left to survive 2018, so the company will need to raise more funding or start making money — preferably both.

Still, the better-than-expected earnings were well received by investors. Shares were up 26% in after-hours trading, peaking at a high of $17.60 shortly after earnings were released, before dropping a little to $16.82. That means Snap is trading right around the price that it sold for during its IPO of $17. The company has demonstrated meteoric growth in users since 2014, quadrupling its user base since January 2014 from 46 million to 187 million. Those users have also proven to be enviably engaged and loyal compared to some other social networks. However, much like Twitter before it, Snap has struggled to turn engaged users into cold hard cash.