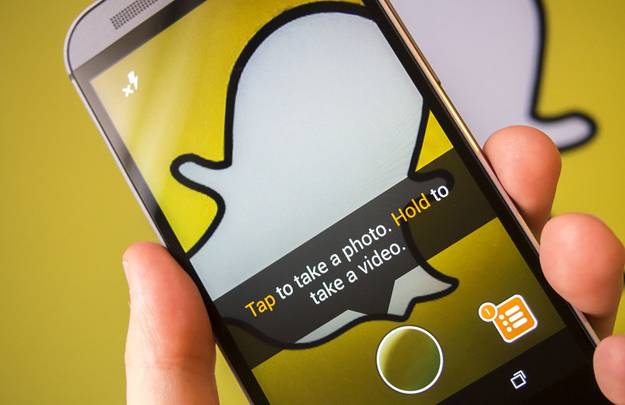 Now that Snapchat has become one of the hottest messaging apps in the world, it’s time to do what every messaging app has done before it: figure out how to make money. Some apps have been more successful than others, but there are a few things they’ve all had in common as they look to better monetize their massive users bases. Among those common threads, a flood of new advertising is always in there somewhere, and Snapchat has apparently now reached that stage in its life cycle.

Snapchat users, get ready to be annoyed.

We have good news and bad news, Snapchat fans. The good news is that Snapchat isn’t going to inject ads into your friends’ stories, as some people feared the company might. At least, not for now.

The bad news is that as you swipe from one story to the next, you’ll now find giant full-screen ads waiting for you between stories.

These transitional ads will be catered to Snapchat’s core audience so you can expect plenty of #brands attempting to connect with #millennials in the most annoying ways possible. The new ads will also have sound enabled by default, which should be fun. Adweek reports that the ads will play a big role in Snapchat’s attempt to rapidly grow its business. The company pulled in $59 million in 2015, but it hopes to grow that to between $250 million and $350 million in 2016, and between $500 million and $1 billion by next year.

That’s an incredibly ambitious goal, and you can expect ads to play a major role.

The Snapchat app got a big redesign last week and these new ads will become a central feature of the new design. Snapchat also announced a new “Snapchat Partners” API that will allow companies to place and manage ads more easily.