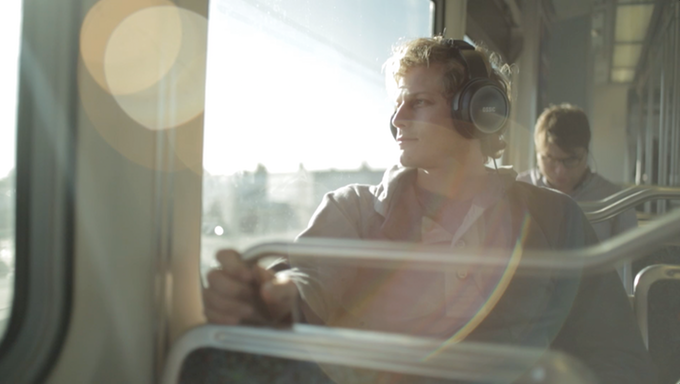 Kickstarter has gone from being a niche platform for making funky smartwatches to a multi-billion-dollar industry that seemingly sells every smartphone accessory on the planet. But as it’s become ubiquitous, people seem to have lost track of what crowdfunding very essentially is: Strangers on the internet begging you for money with a vague and non-binding promise to give you a product (that they often haven’t even prototyped yet!) at some point in the distant future.

Thousands of people who crowdfunded Ossic, a startup that promised a new kind of 3D-audio headphone, got a harsh reminder about the reality of crowdfunding when the company abruptly shut down over the weekend, taking millions of dollars in backer funds with it. The company was done its first production run, but despite the $6 million raised in crowdfunding and more from outside investors, it says it doesn’t have enough cash to package and ship the 250 units it’s made so far.

“The OSSIC X was an ambitious and expensive product to develop,” Ossic said in a farewell post on Kickstarter. “With funds from the crowdfunding campaign, along with angel investment, we were able to develop the product and ship the initial units. However, the product still requires significantly more capital to ramp to full mass production, and the company is out of money.”

“We will forever be grateful to you and the team members, investors, and business partners who believed in us and helped give our dream a fighting chance. We were able to achieve some amazing things in an industry that was, and still is, ripe for innovation. Your voice of support throughout these past 2 years will continue to bring change to the industry, as bigger players than us refocus their efforts into better, smarter, and more immersive audio.”

One thing notably absent from the post: Any mention of what happens now for people who gave Ossic $200 (or more!) and were expecting to see headphones show up in January 2017. Kickstarter does have a policy in their terms and conditions that ensures companies have to use the money they collect on their company — they can’t just, say, up and buy a house — but there’s no recourse for a startup running out of funds. “Under the contract, if a creator can’t complete their project, there are steps they must follow to satisfy their obligations to backers to the fullest extent possible,” Kickstarter told Gizmodo. “If the backers decide that the creator has not upheld their end of the contract, they may pursue legal action against the creator.”