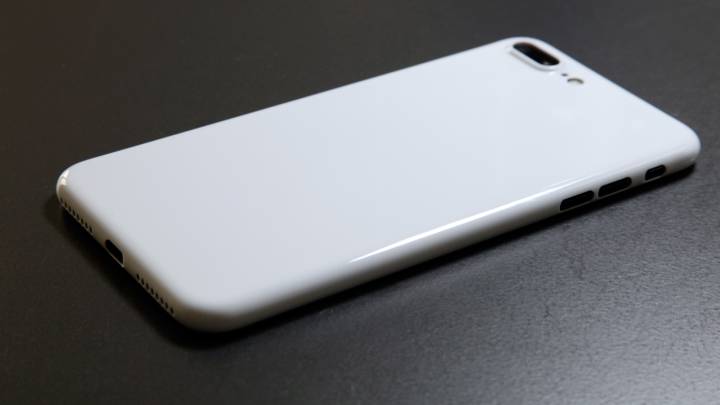 The fate of Apple and Foxconn, its gargantuan Chinese manufacturing partner, are closely linked. When iPhone and iPad sales flatlined a little around the iPhone 6s era, Foxconn slipped into decline. From Q3 2015 to Q3 2016, Foxconn’s revenue was declining on a year-by-year basis. With little structural change in the business, a decline was expected for the fourth quarter of 2016. But once again, analysts underestimated the iPhone 7.

The turnaround was mostly attributed to increased iPhone sales. Apple drives about half of Foxconn’s profits, so it makes sense that Apple’s record shipment of iPhones in Q4 last year would see Foxconn turn around sharply. Other investments, such as Foxconn’s in-house manufacturing robots division and its purchase of screen-maker Sharp, are also starting to pay dividends.

With a strong 2016 final quarter on record, Foxconn is now well set up for a record year. Apple is expected to release three new iPhone models this year, including updates to the iPhone 7 generation and an all-new iPhone 8 (also referred to as the iPhone Edition or iPhone X). Those updates promise a growth in the number of iPhone sales overall, and if the iPhone 8 actually sells for more than $1,000 as has been rumored, the profit margin on every iPhone could also go up.

Add in a revamped iPad line with a new budget model, and things are looking rosy for Foxconn.