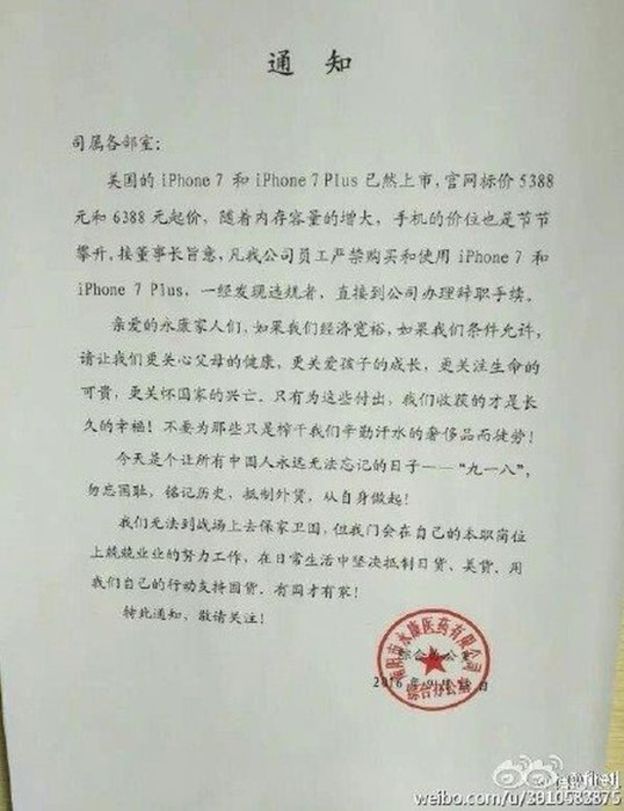 Tweet
To spy on users, Yahoo modified tools that were supposed to protect them