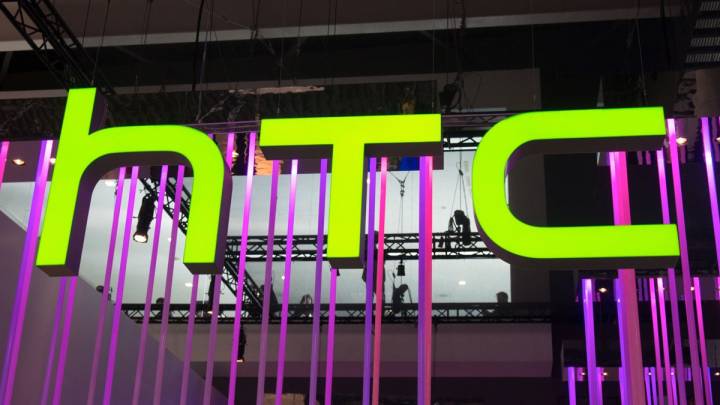 The pressure is mounting on HTC’s new HTC 10 flagship phone and Vive virtual reality headset following an abysmal earnings report for the first quarter of the year. HTC on Monday morning announced that its March-quarter revenue dropped by a staggering 64% compared to the same quarter last year. Worse yet, HTC said its profit during the first quarter of 2016 plummeted 78%.

DON’T MISS: The one thing Apple never gets right

HTC said that its first-quarter revenue fell to NT$14.8 billion, or about $460 million, compared to NT$41.8 billion during the same quarter in 2015. That dramatic 64% decline continues a downward trend that has been ongoing at HTC for years.

With profit down nearly 80% on-year, the focus now turns to the company’s new Vive VR headset and its latest flagship smartphone, the HTC 10. As we noted in our in-depth HTC 10 review, the latest HTC flagship phone is the most powerful smartphone in the world. It also addresses all of the weaknesses that plagued the company’s prior flagship phones.

The problem, however, is that HTC still doesn’t have the marketing muscle to compete with the likes of Samsung and Apple, which spend billions each year to market and advertise their smartphones. The company relies instead on comparatively minimal advertising and word-of-mouth recommendations that fans post on social media.

All eyes will be on HTC’s June-quarter performance, which could either mark the start of a turnaround or definitive proof that the company can no longer compete in a market dominated by giants at the top and scrappy China-based vendors at the low end.