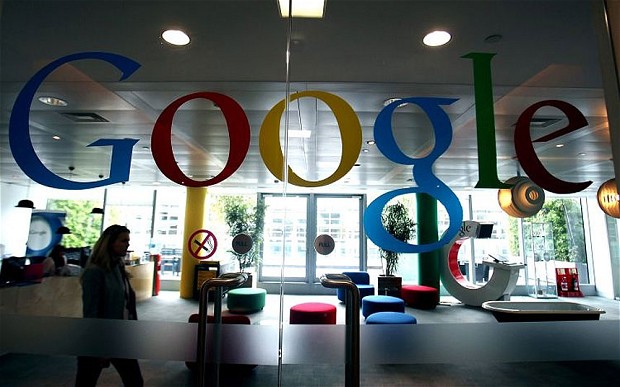 It’s no secret that Google and the EU’s anti-competitive practices department have a rocky relationship. Google has been accused of abusing its monopoly power to keep competitors out of the business in the past, and now regulators are doubling down.

The European Commission today issued a “statement of objections” against Alphabet, Google’s parent company. The main complaint is the contract Google signs with third-party websites that use its advertising service, which forces websites to put Google’s ads front and center, and prevents them from using ads from non-Google services.

The EU’s problem mostly lies with how Google puts conditions on its AdSense program. According to the EU, Google abuses its power to prevent websites from showing ads from other ad companies. In the EU’s opinion, that constitutes anti-competitive behavior, and Google could be facing sanctions or fines.

According to EU antitrust chief Margrethe Vestager, “Google has come up with many innovative products that have made a difference to our lives. But that doesn’t give Google the right to deny other companies the chance to compete and innovate.”

Google has already hit back, with a spokesperson telling the WSJ that “we believe that our innovations and product improvements have increased choice for European consumers and promote competition. We’ll examine the commission’s renewed cases and provide a detailed response in the coming weeks.”