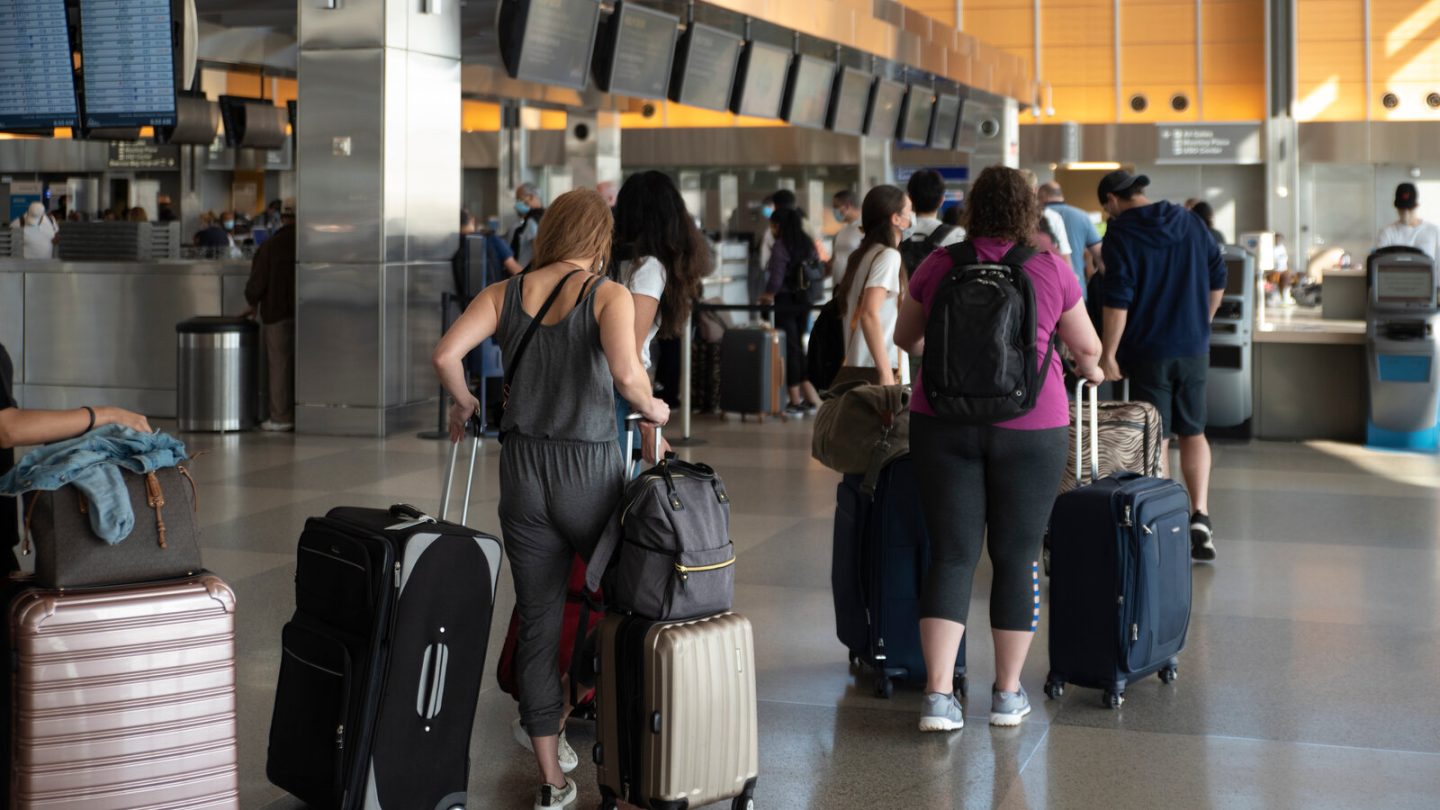 As the flight cancellations mounted heading into what was expected to be the busiest Memorial Day weekend for travel in two years, an employee at hard-hit Delta Airlines got into what looked like a testy exchange with a customer on Twitter.

“Waiting for Daisy at @Delta to make things right?!?! What is happening??? @delta ??” tweeted Twitter user @ocarroll51 on Friday night.

Per CBS News, more than 1,200 US flights were canceled as of Saturday afternoon. Delta was performing the worst on that score among US airlines, with some 9 percent of its operations (more than 240 flights) eliminated for the day. Moreover, Delta’s largest hub at Hartsfield-Jackson International Airport in Atlanta is having an especially tough time, it seems. Five percent of all Delta flights there were canceled, with 7 percent delayed.

The Delta employee on Twitter, meanwhile, was apparently in no mood to go soft on the frustrated customer, as you can see in the exchange below:

After being implored by the Delta employee to “calm down,” the Twitter user continued: “Calm down? Been on hold for over 2 hours, Daisy. Really trying.”

The frustrations on both sides is certainly understandable. Because, according to news reports, more than 3,500 Memorial Day weekend flight cancellations have piled up so far.

It’s especially frustrating for traveleres, because notwithstanding the explosion of flight cancellations this weekend, it’s not like the industry is unaware that Memorial Day is one of the busiest travel days of the year. Surely, it can plan for this?

Nevertheless, here we are. In a statement to The Associates Press, Delta blamed Saturday’s cancellations on bad weather and “air traffic control actions.”

“In recent months,” Delta’s website notes, “we’ve made a number of adjustments to minimize disruptions and bounce back faster when challenges occur. And that’s why we’ll be taking additional steps in the coming days and weeks to strategically decrease our flight schedule this summer.

“From July 1-Aug. 7, we’ll reduce service by approximately 100 daily departures, primarily in markets in the US and Latin America that Delta frequently serves. This will build additional resilience in our system and improve operational reliability for our customers and employees; we’ll continue to proactively adjust select flights in the coming weeks.”

As if fliers didn’t have enough to worry about, cancellations aren’t even the only problem.

Part of the reason for those is the fact that, remember, the airlines laid off tons of workers during the pandemic. So, staffing is an issue — compounded all the more when workers get sick, from Covid or something else.

There’s also sticker shock for fliers to deal with.

CBS News notes that domestic airline fares this summer are averaging more than $400 for a round trip flight.  That’s 24 percent more expensive than this time in 2019. But it’s even worse to compare it to last year, when the same flight cost 45 percent less, according to travel-data firm Hopper.

Bottom line: The experience of flying the friendly skies continues to get less and less, well, friendly for many travelers.

More airline coverage: What are the weird buzzing sounds people are hearing on American Airlines flights?